USAF 427th Special Operations Squadron flies the CN-235 from Pope Air Force Base. It engages in specialized surveillance in addition to its mission of infiltration and exfiltration of US troops in one-off style activities. Will it only be used in Syria, or will it also deploy over the USA? 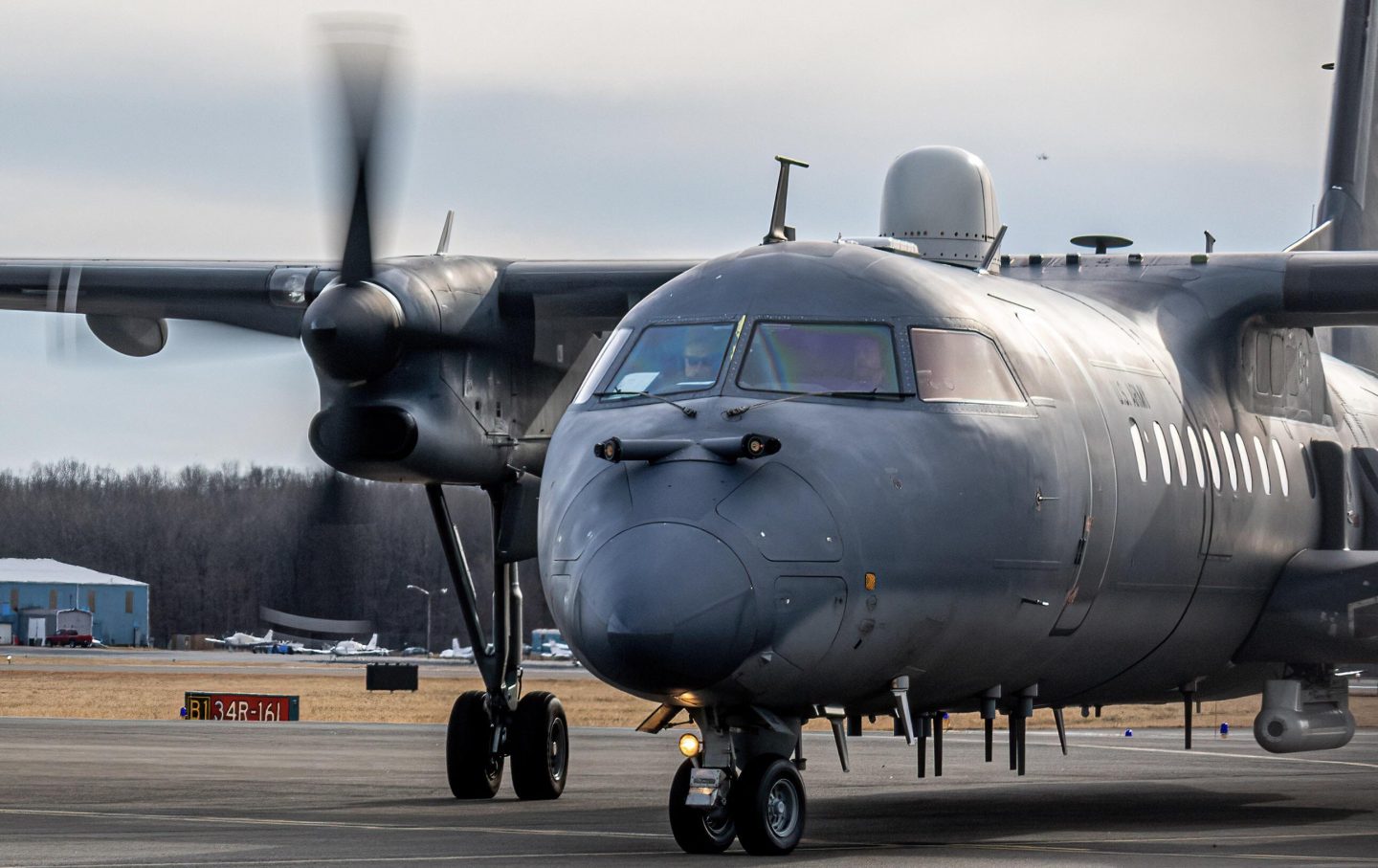 The US Army also has its entry in the current lineup through the Blue Devil Program. (more here) 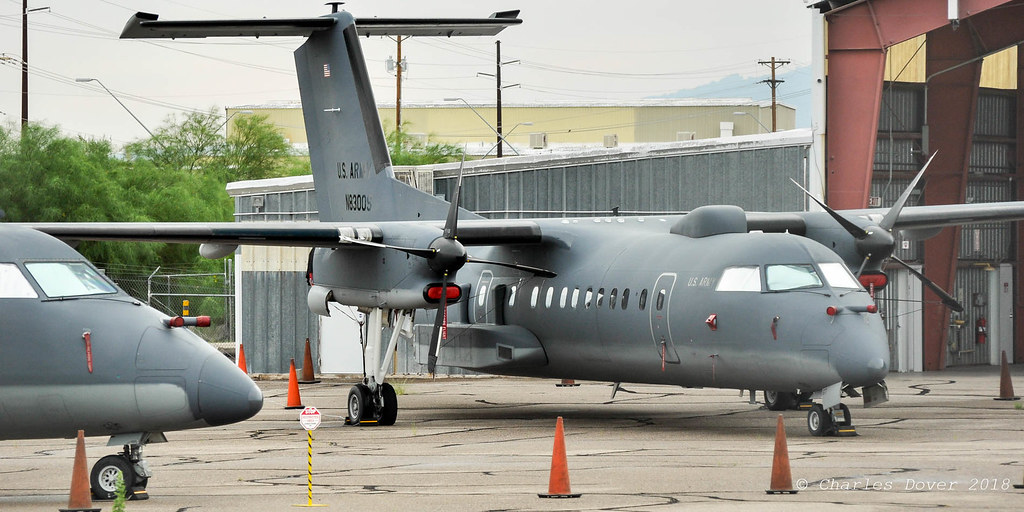 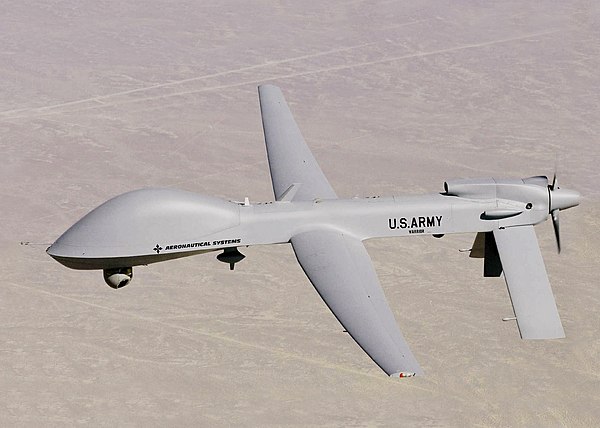 It was developed by General Atomics Aeronautical Systems (GA-ASI) for the United States Army as an upgrade of the General Atomics MQ-1 Predator. The Army ordered 154 of them – in addition to the Predators and Reapers flown by the Air Force and the CIA.

The aircraft below isn’t a Predator or a Gray Eagle or a Reaper, it’s an Avenger… one more evolutionary leap. 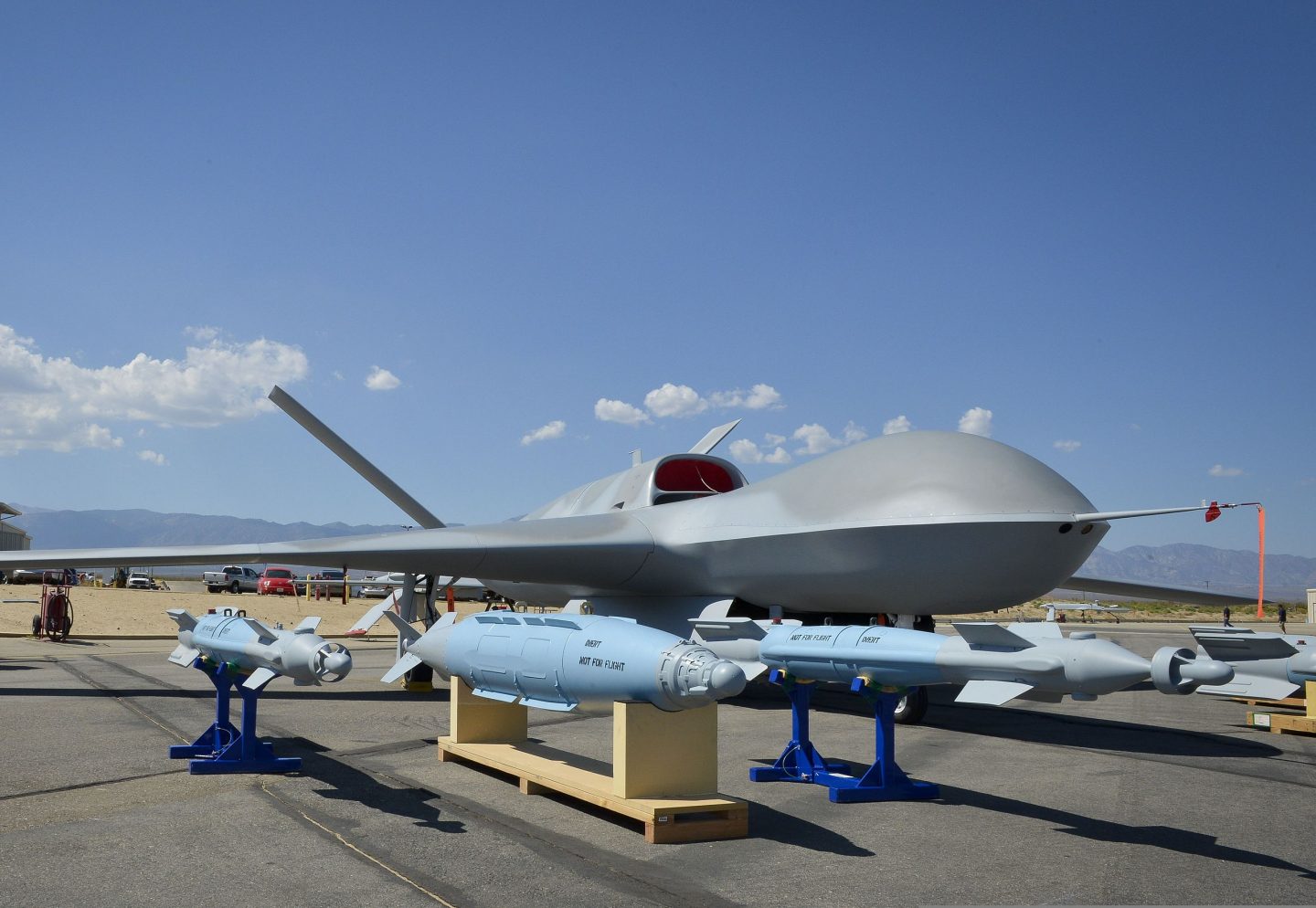 Maybe they are also flown in America’s war against the weather? The Biden White House (or whoever is actually calling the shots) boldly declared that America had a new set of enemies.  You have heard him, and the Joint Chiefs of Staff tell you who and what the priorities are.  There are people who don’t agree with the agenda put forward by Jo/Ho… Does that make you feel that there is a sense of balance in the Defense Department and the Military-Industrial Complex?