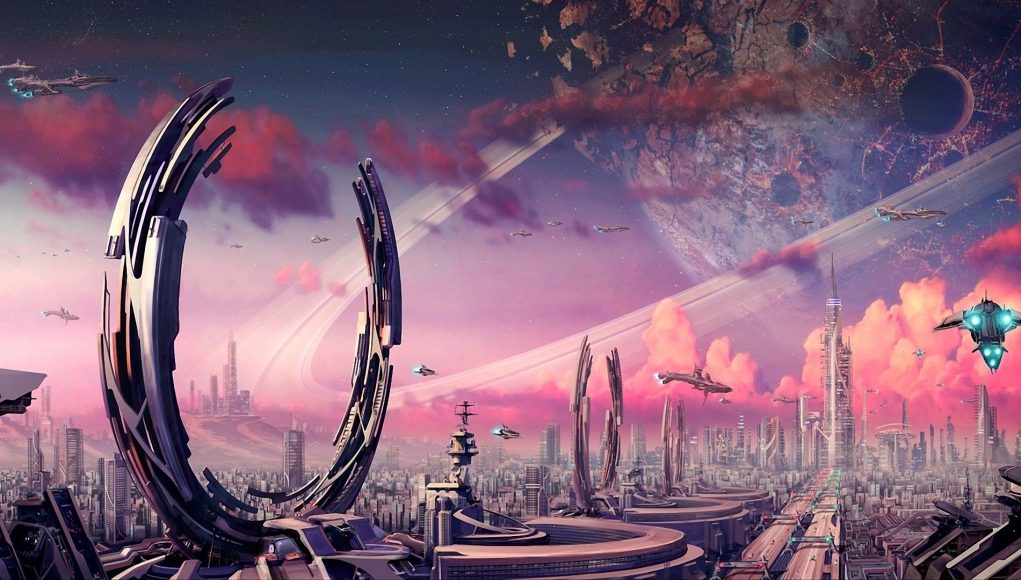 Iain M. Banks (1954-2013) is one of my very favorite science fiction writers and of those writings that appeal most is the Culture Series, released between 1987 and 2012. 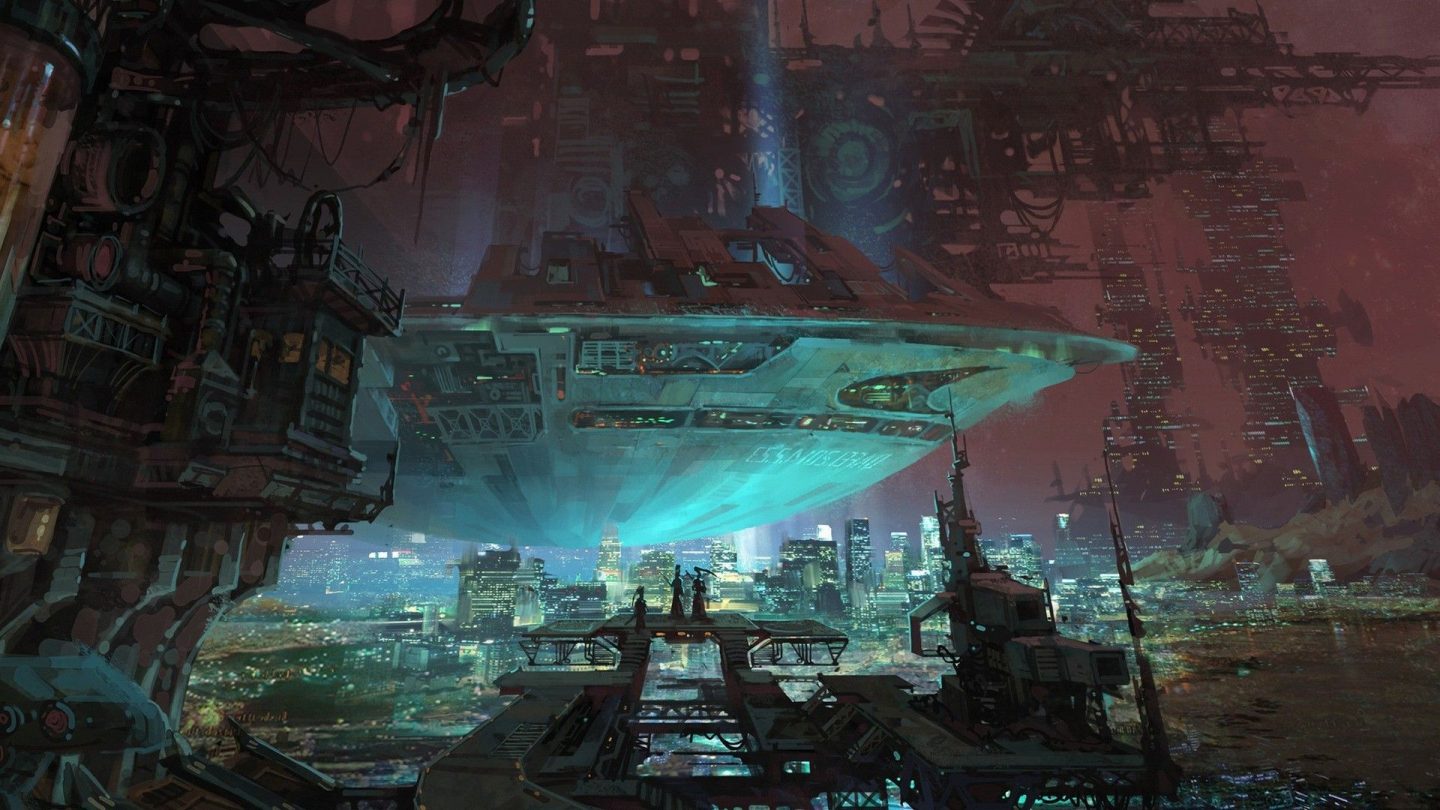 The Culture is a utopian, post-scarcity space society of humanoid aliens, and advanced superintelligent artificial intelligences living in artificial habitats spread across the Milky Way galaxy. The main theme of the series is the dilemmas that an idealistic, more advanced civilization faces in dealing with smaller, less-advanced civilizations that do not share its ideals, and whose behavior it sometimes finds barbaric.

In some of the stories action takes place mainly in non-Culture environments, and the leading characters are often on the fringes of (or non-members of) the Culture, sometimes acting as agents of Culture (knowing and unknowing) in its plans to civilize the galaxy. Each novel is a self-contained story with new characters, although reference is occasionally made to the events of previous novels.

His science fiction books (non-Culture) also include Against a Dark Background (1993); The Algebraist (2004) and Transition (2009). Banks also wrote mainstream fiction and won acclaim in doing so, but I personally favor his sci-fi work.

Sometimes a recommendation is useful.

The Out of Context Problem (OCP)

An example of OCP is an event in which civilization does not consider the possibility that a much more technologically advanced society can exist and then encounters one. The term is coined by Banks and described as follows:

An Outside Context Problem was the sort of thing most civilizations encountered just once, and which they tended to encounter rather in the same way a sentence encountered a full stop. The usual example given to illustrate an Outside Context Problem was imagining you were a tribe on a largish, fertile island; you’d tamed the land, invented the wheel or writing or whatever, the neighbors were cooperative or enslaved but at any rate peaceful and you were busy raising temples to yourself with all the excess productive capacity you had, you were in a position of near-absolute power and control which your hallowed ancestors could hardly have dreamed of and the whole situation was just running along nicely like a canoe on the wet grass… when suddenly this bristling lump of iron appears sailless and trailing steam in the bay and these guys carrying long funny-looking sticks come ashore and announce you’ve just been discovered, you’re all subjects of the Emperor now, he’s keen on presents called taxes and these bright-eyed holy men would like a word with your priests.

As a posthumous tribute to Iain Banks, aerospace manufacturer SpaceX named two of its autonomous spaceport drone ships after sentient starships Just Read the Instructions and Of Course I Still Love You which first appeared in the novel The Player of Games. A third drone craft was named A Shortfall of Gravitas, inspired by the starship Experiencing a Significant Gravitas Shortfall in Look to Windward. 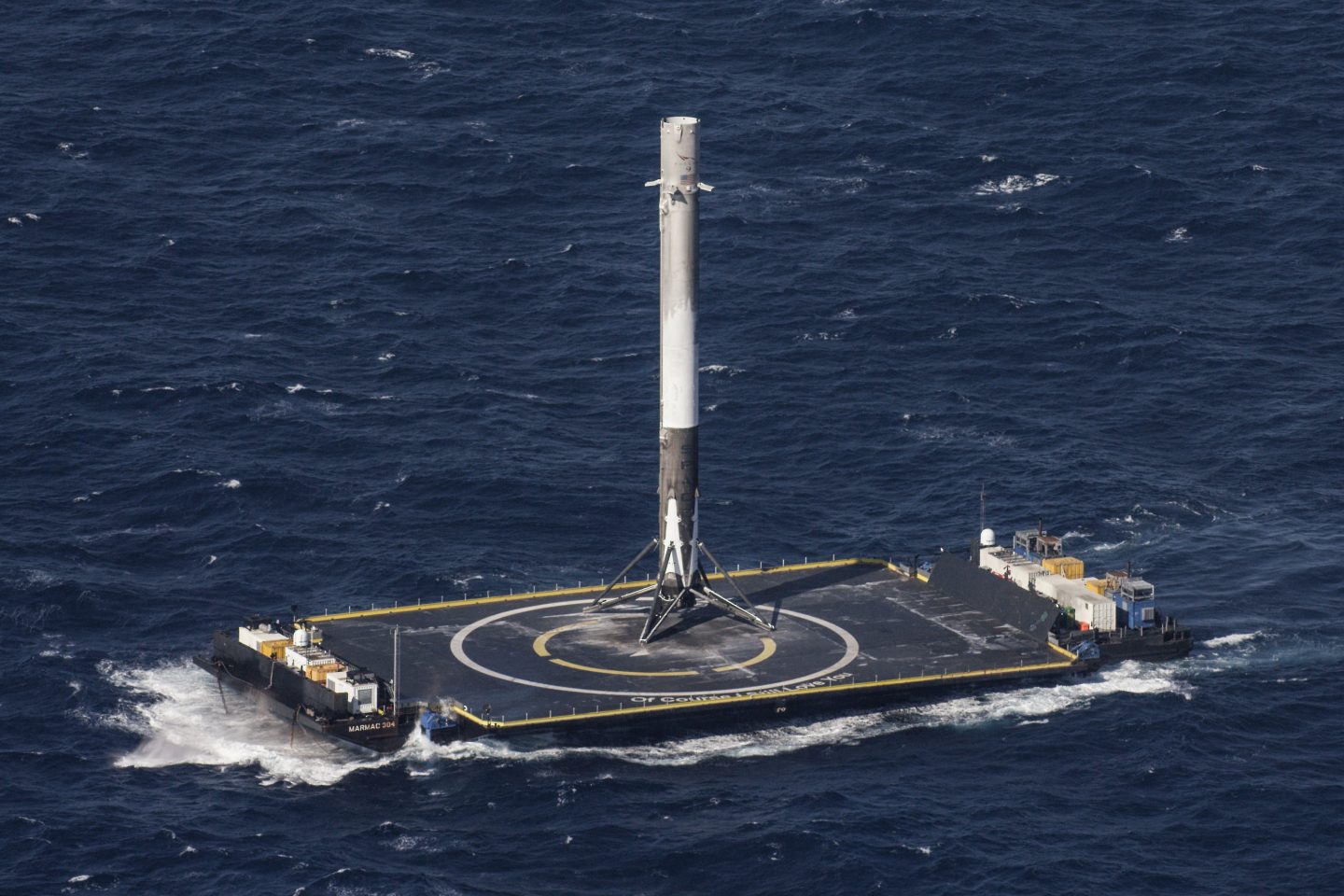 It’s weird when science fiction sounds more like reality than the mainstream media broadcasts.  From Yesterday…