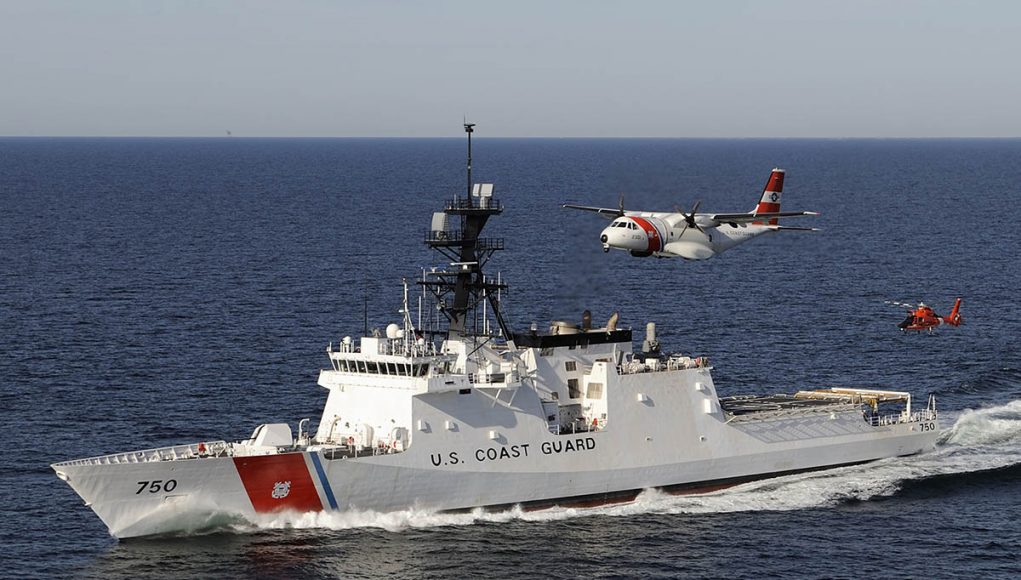 (LINK) Our fellow blogger, Claudio, brought this to my attention. 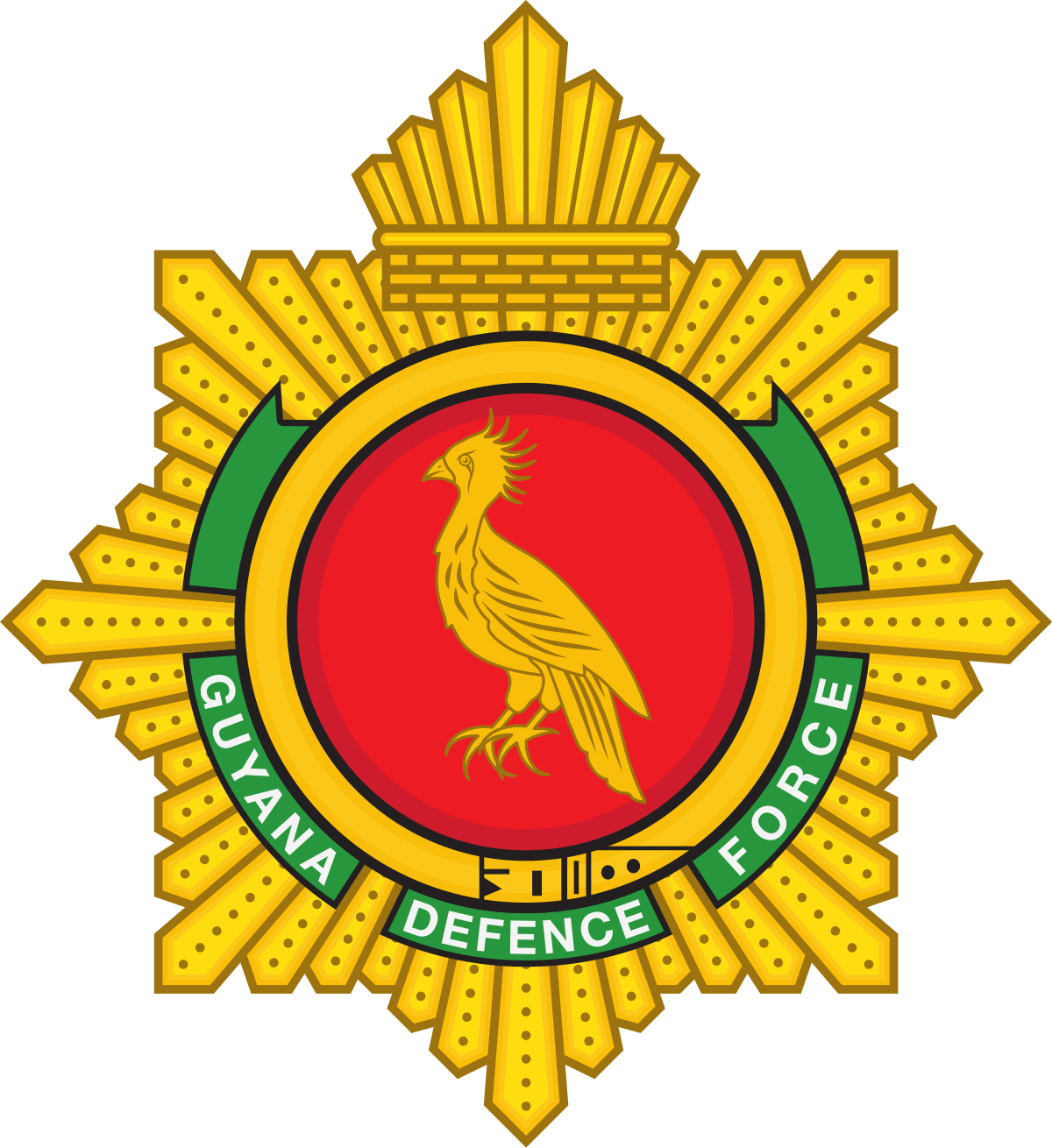 The agreement comes as U.S. oil major Exxon Mobil Corp , as part of a consortium with Hess Corp and China’s CNOOC Ltd, ramps up crude output from Guyana’s massive offshore Stabroek block, a large portion of which is in waters claimed by Venezuela.

Pumping Venezuela dry while the US Coast Guard protects the oil fields while it’s patrolling for drug shipments.

“Greater security, greater capacity to understand your border space, what’s happening inside your Exclusive Economic Zone – those are all things that give Guyana sovereignty,” U.S. Secretary of State Mike Pompeo said in a joint appearance with newly-installed Guyanese President Irfaan Ali.

Pompeo is using his four-nation South America tour to ramp up pressure on Venezuelan President Nicolas Maduro, who has overseen a six-year economic collapse and has been indicted in the United States on narcoterrorism charges, to resign.

“We know that the Maduro regime has decimated the people of Venezuela and that Maduro himself is an indicted narcotics trafficker. That means he has to leave,” Pompeo told reporters during his appearance in Georgetown with Ali.

A series of offshore oil discoveries in recent years have given Guyana, which has no history of oil production, the potential to become one of Latin America’s largest producers.