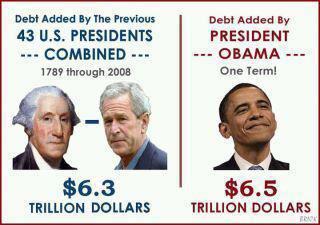 Facebook
Twitter
Pinterest
WhatsApp
Is BIGGER Government a good idea? The Obama Administration would have you think so because they want to bundle healthcare and just about every phase of commerce under the Executive Branch.

So what does government do when it gets big? What about a party in Vegas? After all, what happens in Vegas, stays in Vegas! (until the Washington Post gets a hold of it)

The obscure federal agency that has come under intense scrutiny after a report it spent $820,000 of taxpayer funds on a lavish Las Vegas bash
Read more: http://www.foxnews.com/politics/2012/04/05/federal-agency-accused-spending-820g-on-vegas-bash-also-spent-250g-on-incentive/#ixzz1rAccyC9A

It’s simply ANOTHER example of effective lying while the Obama Administration borrowed and spent more money in the past four years to enlarge government than ALL US borrowing since the government was formed in the 1700’s. (LINK) 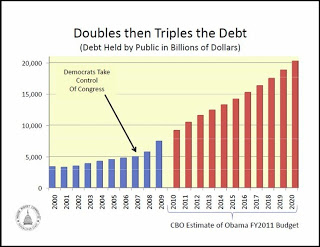 We borrowed the $820,000 for the GSA party (which featured mind readers, clowns and a variety of other entertainment) from CHINA. This is the sort of outrage that the Hope and Change has brought us.

How is the hope and change working out for you?