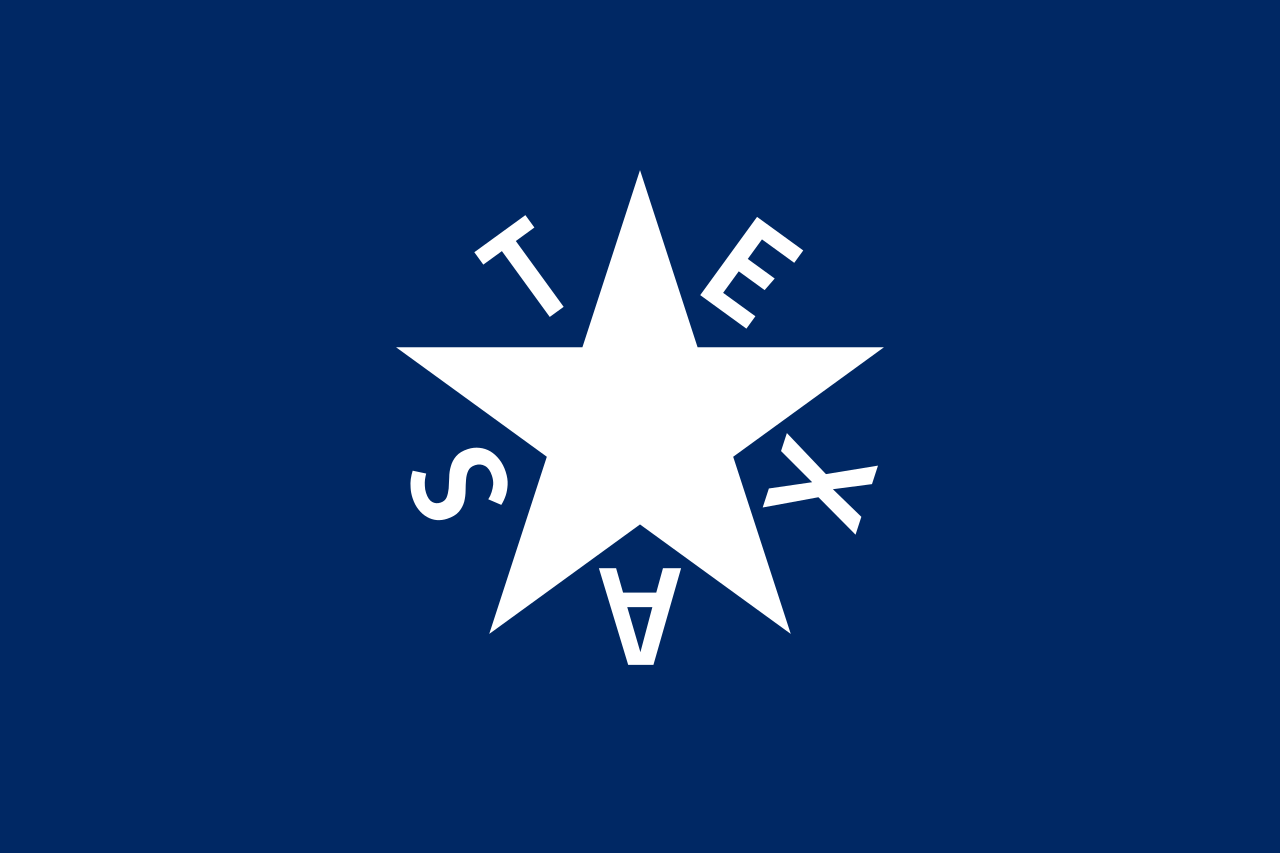 There is interesting news from the Dallas Morning Post, carried by some blogs including Legal Insurrection.

New Jersey plans to tax Wall Street heavily. Apparently the pleasure of being located in New Jersey makes the governor think that they’d be happy to pay.

Texas Gov. Greg Abbott will welcome representatives from major stock exchanges, including Nasdaq, to Austin on Nov. 20 as the state makes a bid to be the top choice if the exchanges make good on threats to move their trading platforms out of New Jersey. Most major stock exchange operators, including the New York Stock Exchange operate their trading platforms from data centers in New Jersey.

Texas is a law and order state, which has not embraced looting and rioting from BLM, Antifa and the Democrat Party. It is business friendly, homes and infrastructure for employees is more reasonably priced, and it makes sense.

Charles Schwab Corp. is finishing their process of relocation from San Francisco to North Texas and will open their new headquarters on January 1, 2021.

When companies get tired enough of New York and New Jersey, they’ll move. Capital, people, business, is fungible. It can take new shapes, and it can move. I’m frankly surprised that it’s taken them this long. However the billions that they save from taxes even in the short term make the relocation practical.

One question that should be on the mind of Texans might be what social impact all of these relocations from California, New York and New Jersey will mean.  Wall Street relocating to Texas will have the same effect on politics as the much-ballyhooed Silicon Valley relocations. Yes, it punishes CA and NY but that new tax-revenue comes at a cost of a flood of “new world order” professionals.

If it’s just the data centers that move, the impact will be different since most of the employees are East Indian (red dot Indians) and tend to be conservative. That notwithstanding, they do not bring with them a hint of Texas culture. Will curry replace BBQ in the Lone Star State as the go-to cultural feast? Will an Indian majority in some counties lead to cow-save zones (they worship cows, don’t they)? Have we seen the last rodeo in Texas? Will snake charmers be able to work their magic on Texas rattlers or will they need to import cobras?

I’m simply speculating on cause and effect. What do you think, LSP? I know that the officers mess at the DLC sometimes serves curried chicken. Will it be the replacement for delicious burgers and steaks roasted over coals at the compound?