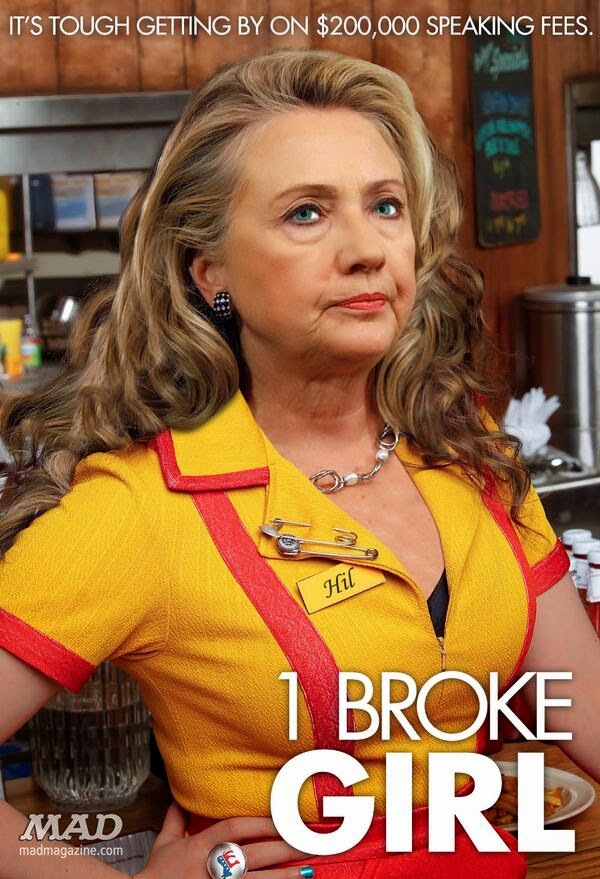 As SECSTATE, Hillary Clinton oversaw the Obama retreat from Iraq, which has fueled the current Islamic revolution underway in that nation. She’s not talking about that, but her Party is as they debate who their spear carrier will be. At this point it’s between Hillary Clinton and Joe Biden. Biden is unlikely to carry his own tiny state of Delaware in a presidential election, running on the Obama record, so the Democrats are unlikely to find a champion in him.

(IBD) If Hillary Clinton’s much ballyhooed — and ultimately disastrous — national book tour is any indication, Democrats face some hard choices in the months ahead about whom they can run for president.

You can’t blame Clinton for scheduling her “Hillary Week” at a time when there was so much real news going on. But she certainly deserves blame for the fact that the only coverage she managed to get from her book tour was all bad.

Even before her tour got started, reviewers — many of whom you’d expect to be cheerleading for Hillary — were instead viciously hammering her book, “Hard Choices.”

As much as Hillary Clinton would like people to think that the Benghazi Scandal and the bungled Arab Spring foreign policy disaster are “all political”,  they are still spoken of even though according to former White House Press Secretary Jay Carney, “it happened a long time ago.”
Did Hillary suffer from traumatic brain damage that caused a six month recovery cycle as her husband, former President Bill Clinton advised? Yes, no doubt. Is brain damage an issue with high propensity Democratic Party voters? It has never troubled them in the past. “What difference does it make?”

(Mad Magazine) In a recent interview with ABC News, Hillary Clinton stated that she and Bill were “dead broke” when they left the White House. They even had trouble paying the mortgages on their houses. (Plural!) Luckily, like so many of America’s poor, she was able to scrape by, thanks to an $8 million book advance and six-figure speaking fees. Still, the next time you see Hillary Clinton in rags on the street, make sure to put a dollar in her Styrofoam cup — you never know how close she and Bill are to abject poverty!

Don’t bother sending Hillary campaign donations. Send food and old clothes instead because they can be put to immediate use. 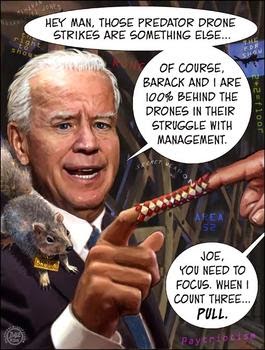