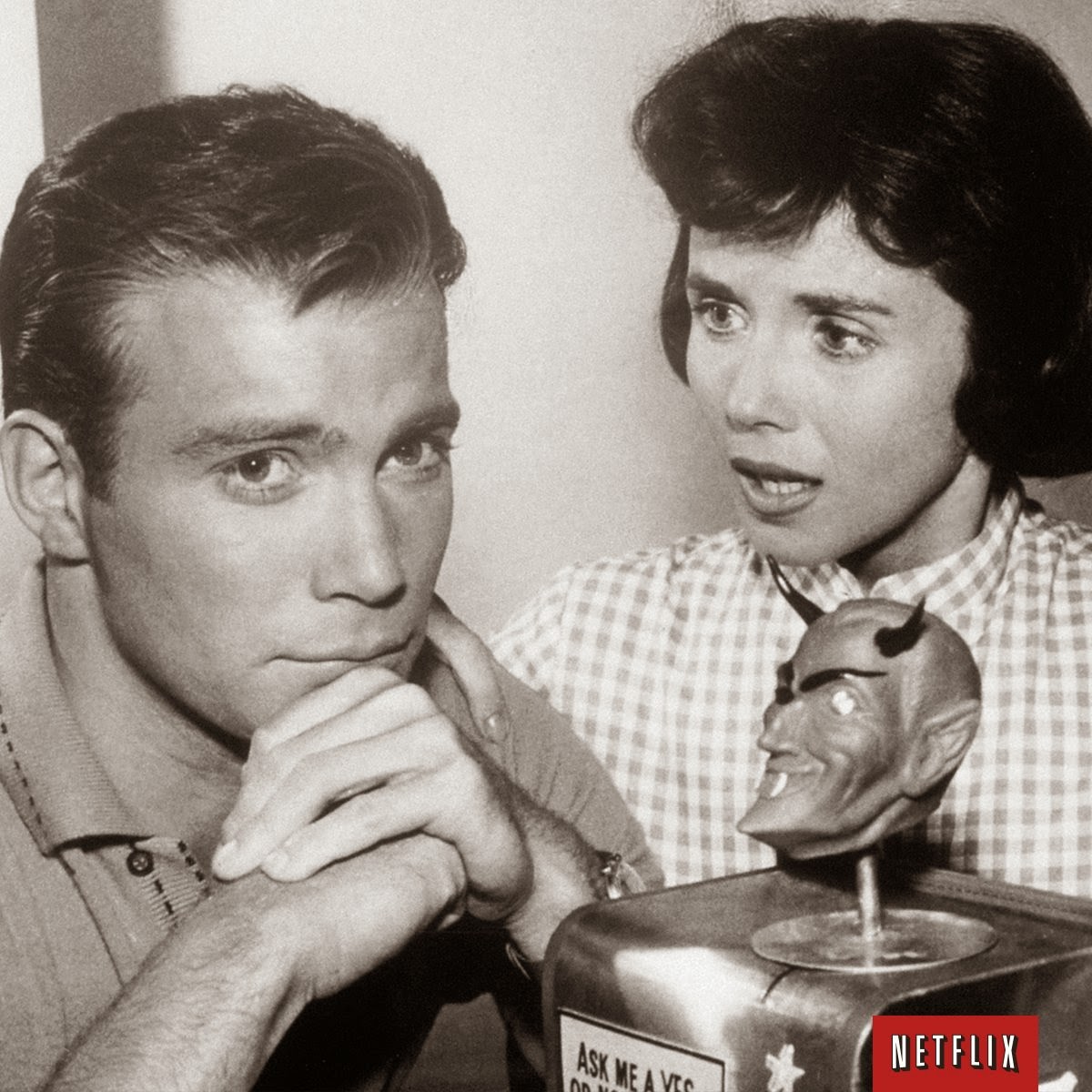 Facebook
Twitter
Pinterest
WhatsApp
Think of all of the empires that have existed on the Earth. All of their magnificent plans, all of their machinations to retain and concentrate power and then look at where they are. Rome, Dynastic China and then Communist China, that is no longer communist – just a one party oligarchy, Babylon, Egypt, the British Empire, etc. The sun sets on the British Empire every day of the year now.
Utopian left-wing solutions to concentrated power always produce more dangerous concentrations. Nazi Germany, one version of utopian socialism provides a lesson for the ages – even though modern socialists don’t want to claim Hitler and his reich as one of their own. In the name of “progress” and “equality,” the utopians inevitably end up building a system more oppressive than the one it replaced. Animal Farm (Orwell) is instructive here, even though fellow blogger, Euripides, points out that progressives don’t claim Animal Farm for themselves either.

To prevent a racist, homophobic, misogynistic system, progressives would build a “world of 1984”. It’s simply what they always default to.

When a little box with a devil head on top of it is your life coach, you have either entered the Twilight Zone – or you joined the Obama Administration in a key position. Which is to say that there would seem to be very little difference between the Twilight Zone and an Obama orbital.

And still  they strive to oppress in the name of liberation, to add regulations to control all aspects of human existence in order to stamp out racism, Islamophobia or whatever the buzz word of the day turns out to be.


I met a traveller from an antique land
Who said: “Two vast and trunkless legs of stone
Stand in the desert. Near them, on the sand,
Half sunk, a shattered visage lies, whose frown,
And wrinkled lip, and sneer of cold command,
Tell that its sculptor well those passions read
Which yet survive, stamped on these lifeless things,
The hand that mocked them and the heart that fed:

And on the pedestal these words appear:

‘My name is Ozymandias, king of kings:
Look on my works, ye Mighty, and despair!’


Nothing beside remains. Round the decay
Of that colossal wreck, boundless and bare
The lone and level sands stretch far away.”
–Shelly