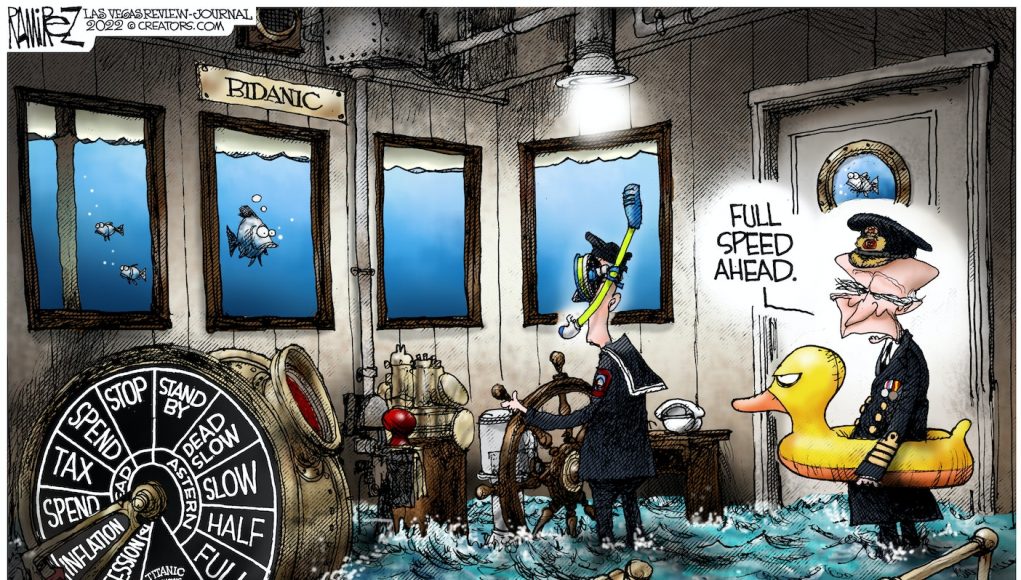 The Right to Carry

The US Navy’s existing hospital ships are big dinosaurs, slow,  seldom used, expensive to operate, etc. I heard that they were considering a smaller catamaran hull form to replace Comfort and Mercy. Claudio sent me the article below, and I’m sharing it here.

I believe that hospital ships can fulfill a number of vital missions but the existing ships were two really big eggs in a basket, and in part because of that were underutilized. (link) (h/t Claudio) By February of 2028, the Navy hopes to have a catamaran-hulled medical ship that its manufacturer says will have a top speed of at least 30 knots and a range of 5,500 nautical miles at 24 knots.

It would be smaller and faster than its two current hospital ships, the USNS Comfort and the USNS Mercy. 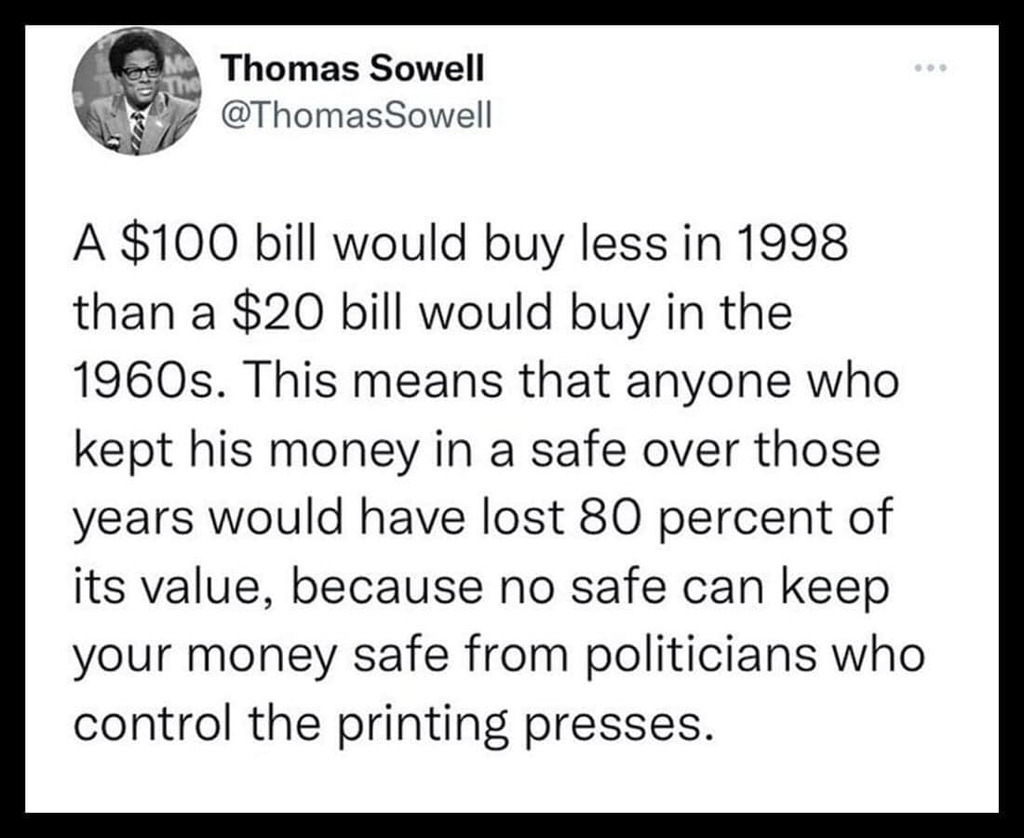 You don’t have to guess 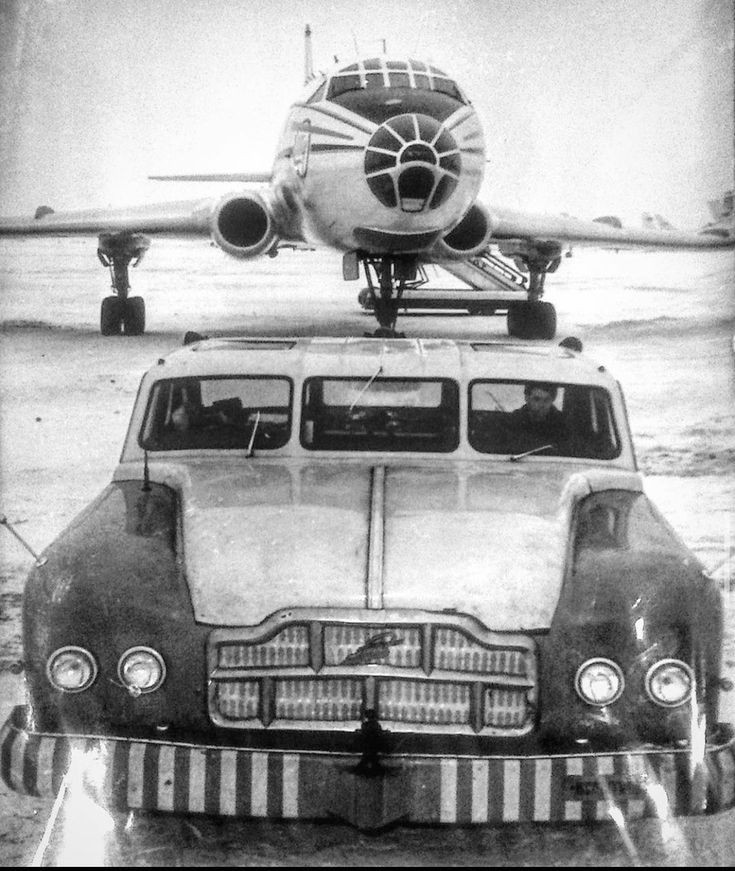 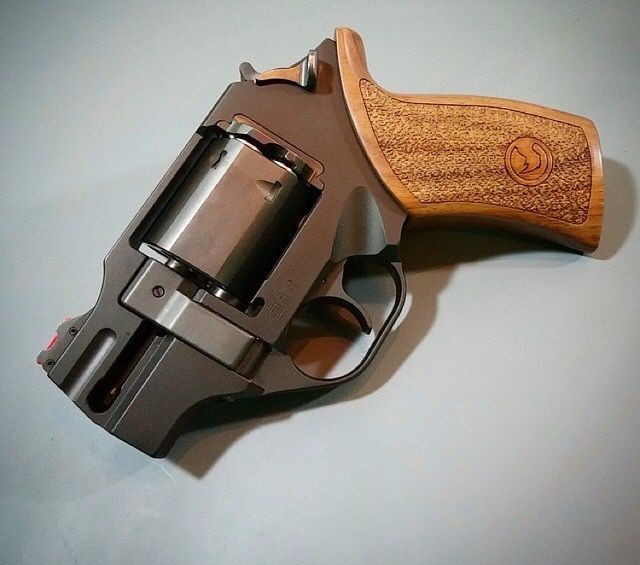 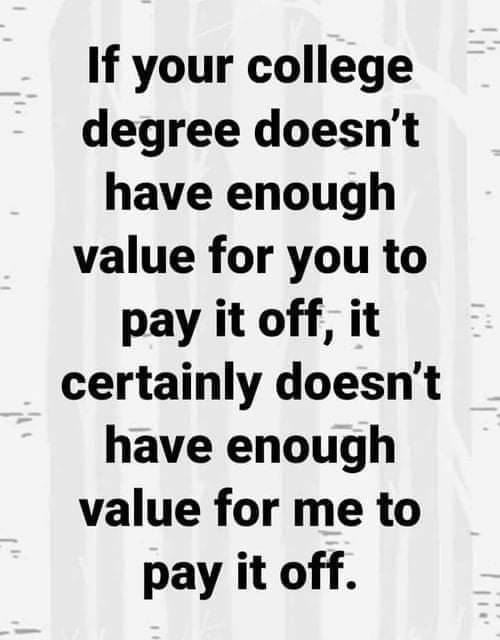 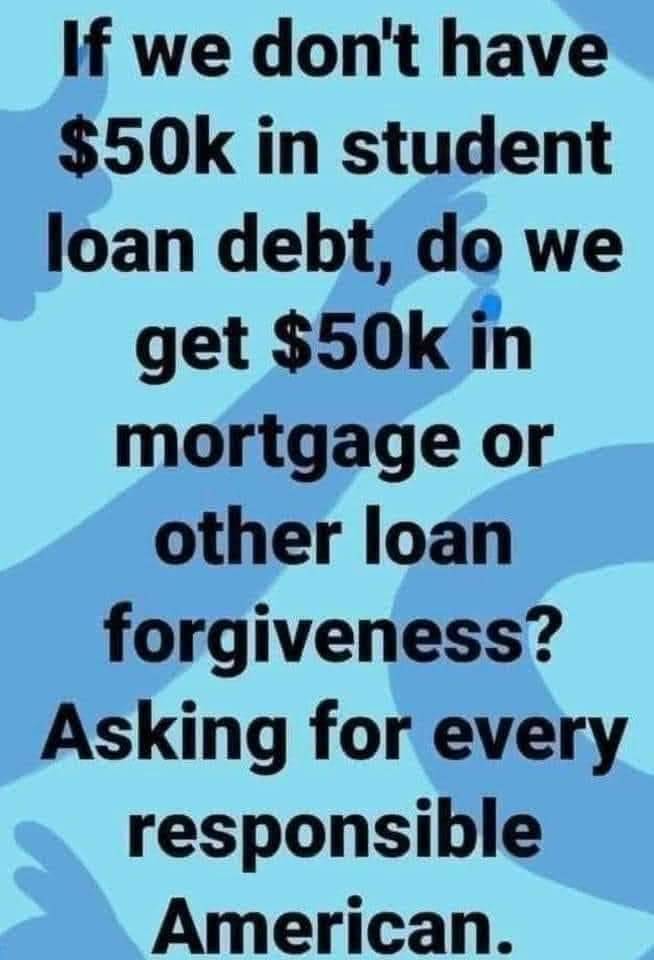