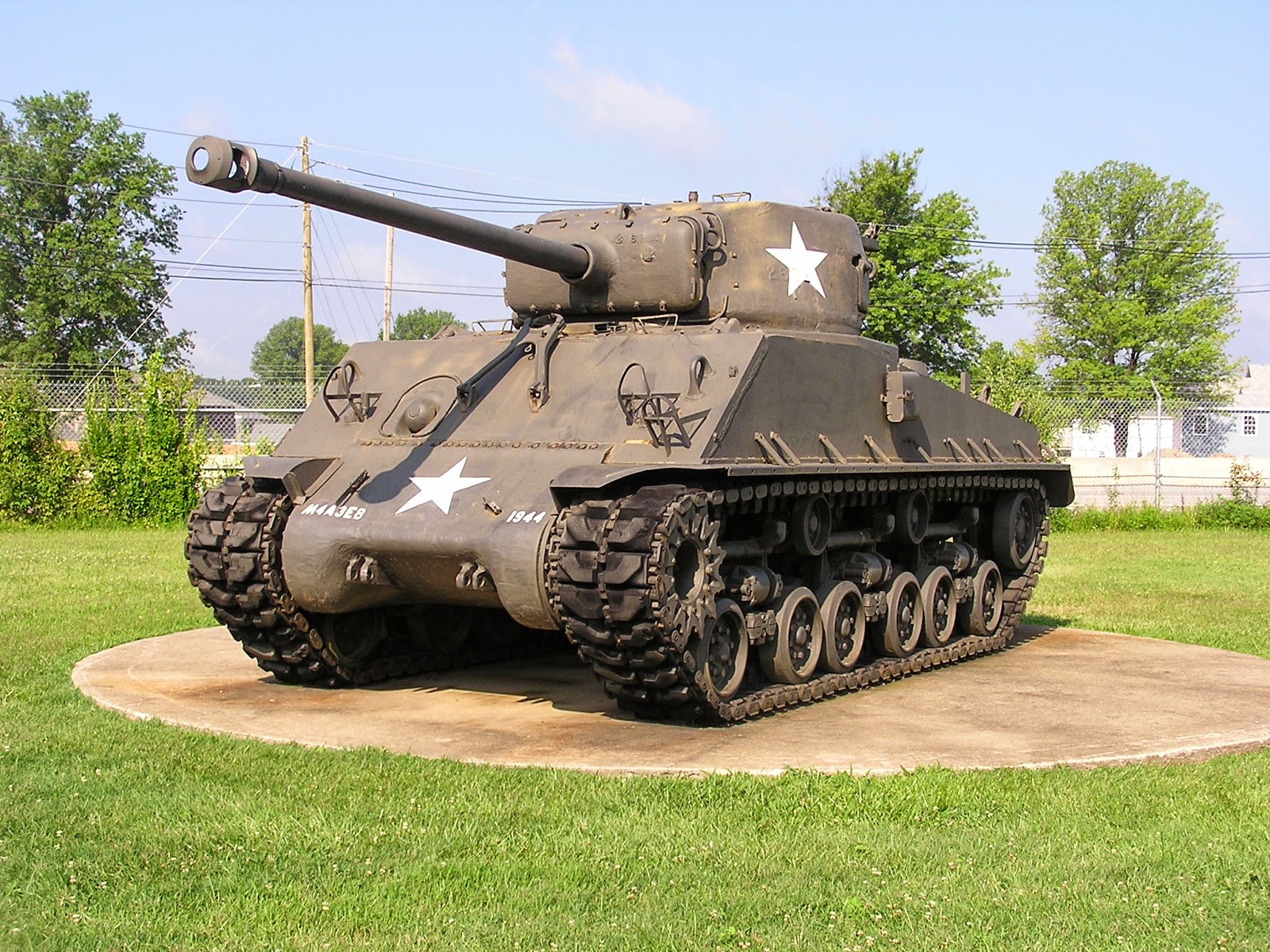 Facebook
Twitter
Pinterest
WhatsApp
I went to see the feature film, Fury, at the theater last Saturday.
I give it 10 out of a possible 10 for realism (right up there with Saving Private Ryan).  My overall impression of the movie is an 8+. Not the best film that I’ve ever seen but as war movies go, it is an excellent film.
I have just a few minor issues with the film from a historical perspective. Part of it comes with my lack of understanding of the position that Second Armored Division, Ninth Army was in in the last month of the Second World War. My personal understanding from my reading has been that by in large the SS along with the those Germans who could, moved west specifically to surrender to the Americans rather than the Russians. I don’t recall a Waffen SS battalion slugging it out on the Western Front in the last month of the war. That notwithstanding, the film is historically well packaged with a great deal of effort going into realism as an element of plot development.

The SS Einsatzgrupen (ran the death camps) were very distinct from the Waffen SS (elite army units). The soldiers in this film were Waffen SS, apparently the remnants of an SS Panzergrenadier Rgmt.