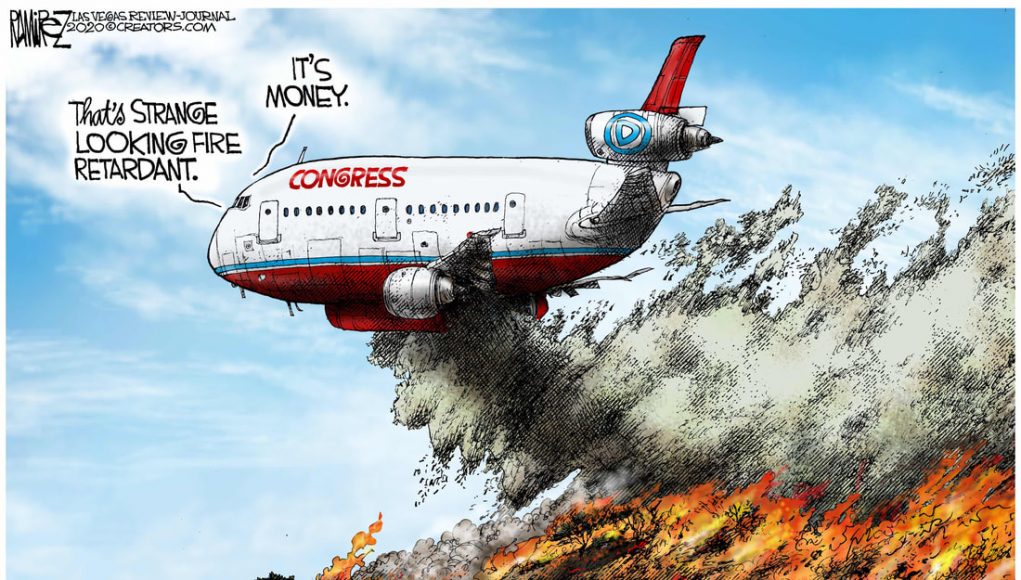 (CAPTION: Will throwing money at the Chinese Plague cure it?) 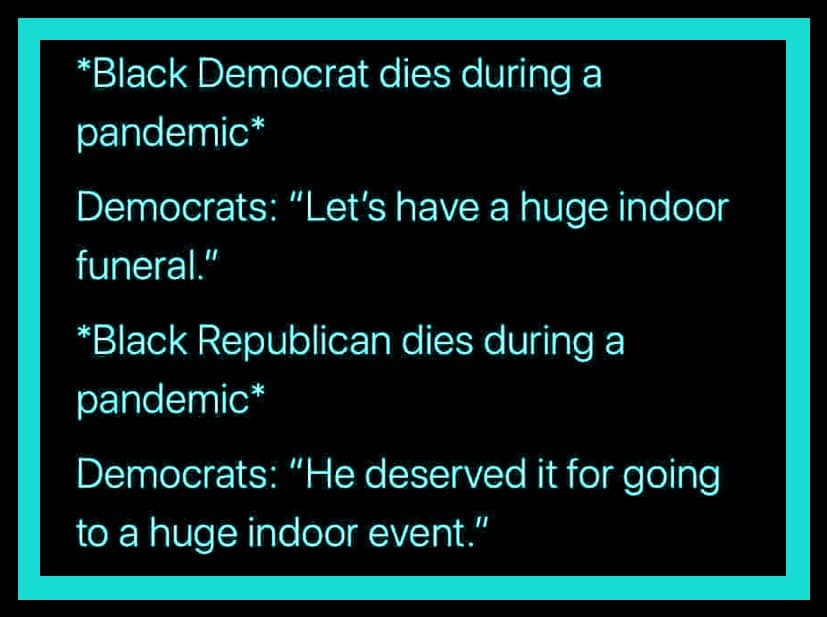 Let me Summarize what the Mainstream Media says in 2020

(1) If you’re white, you’re a racist, unless you’re liberal.

(3) Black Americans are the only people who have had a rough go at life. All black people are victims.

(4) If you’re looting and rioting, you’re immune from the Chinese Plague.

(5) If you attend a Trump rally, you’re a white supremacist who wants to spread disease. 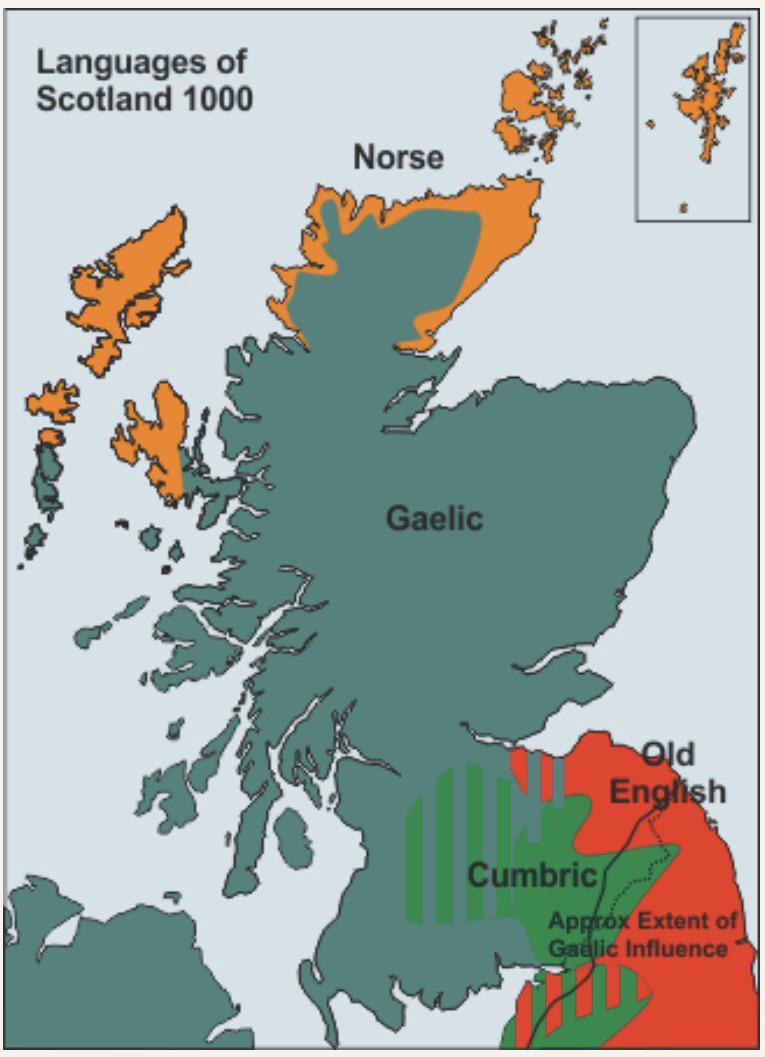 1000 BC  —  An old friend called me from the days when I was in the US Navy living in the UK (mid 1970’s) and we were discussing his family, who I knew. His grandmother spoke Gaelic, his grandfather did not. It’s interesting that people still remember me from those days. It’s been a long time. 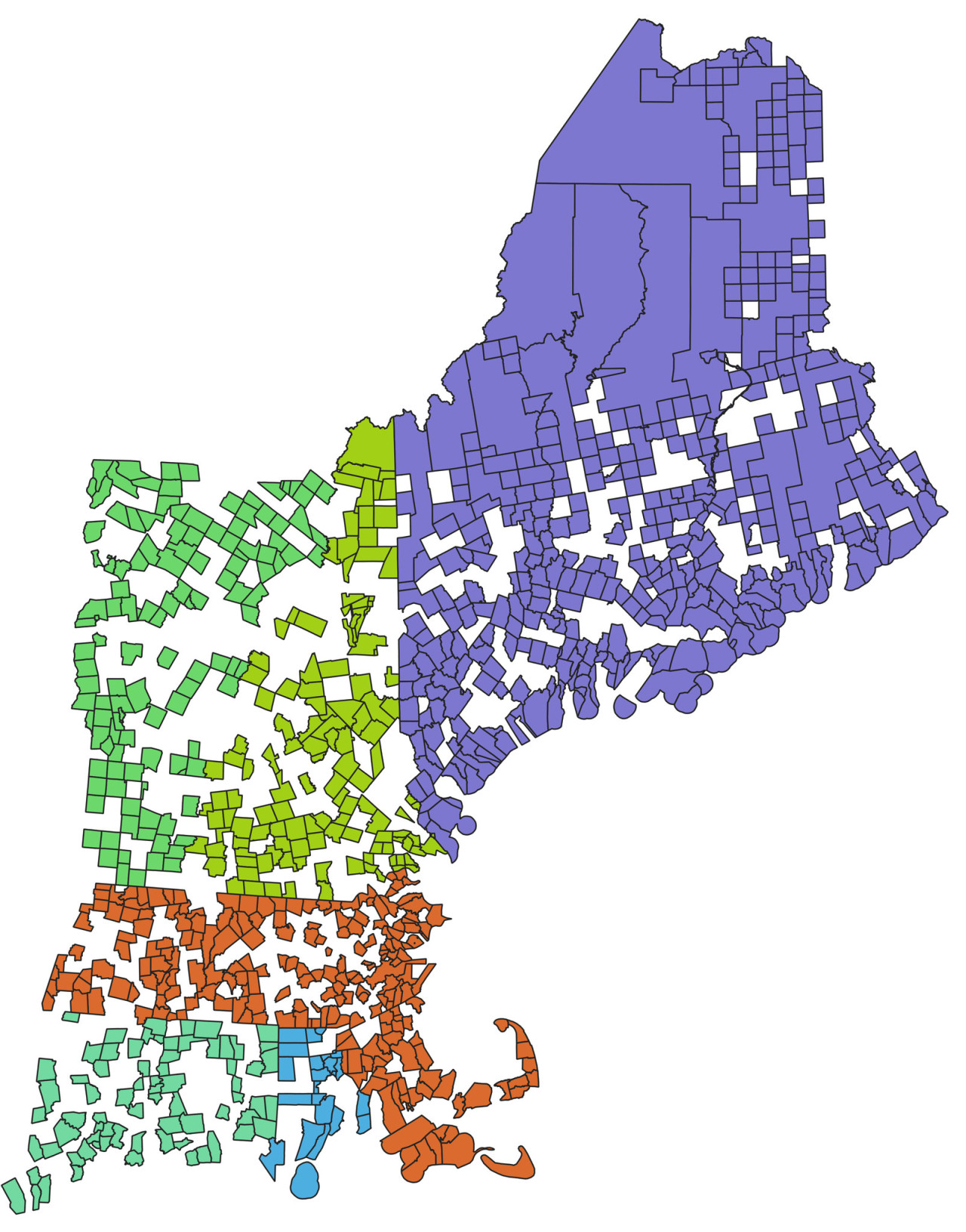 New England, but just the towns whose names aren’t used by another New England state.

More than two dozen House Democrats are demanding the reinstatement of LGBTQ Pride and Sovereign Native Nations flags on military installations — and an explicit ban on the Confederate Flag.

In a letter sent Friday to Department of Defense Secretary Mark Esper, 34 lawmakers argued that a new policy he issued last month — which was intended to target the Confederate battle flag, but ultimately also banned Pride and Native Nations flags — undermines efforts of inclusion in the military. 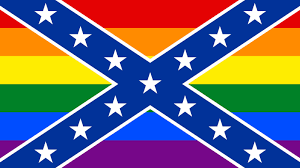 I don’t fly the Confederate flag, but there are members of the military who do, back home. Why not include them in the “big tent” where the Democrats say that everyone has a place?

Would the Democrat lobby support a flag for queer Confederates? In the interest of inclusion? 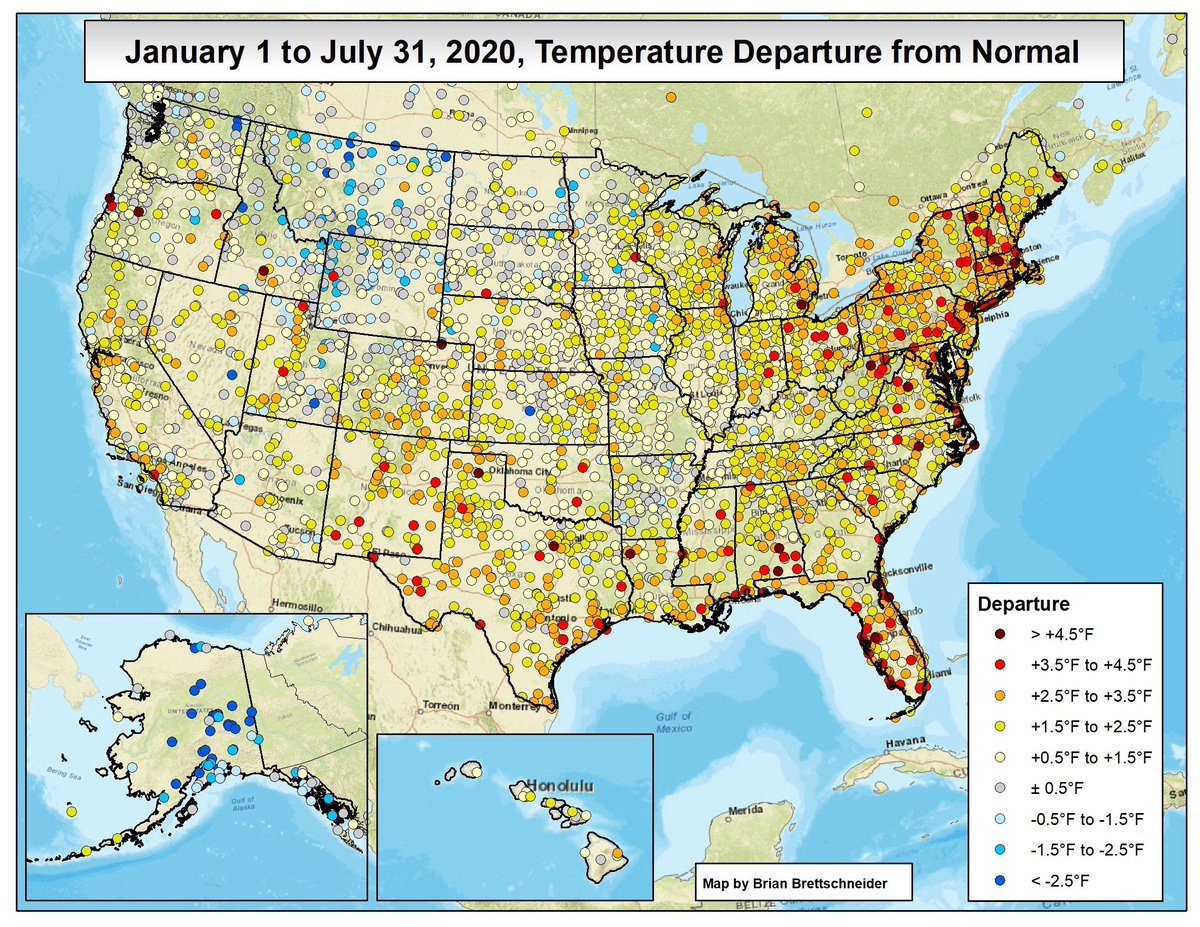 As you can see from the map, some places its warming. Some places it’s cooling, and Hawaii is always the same. 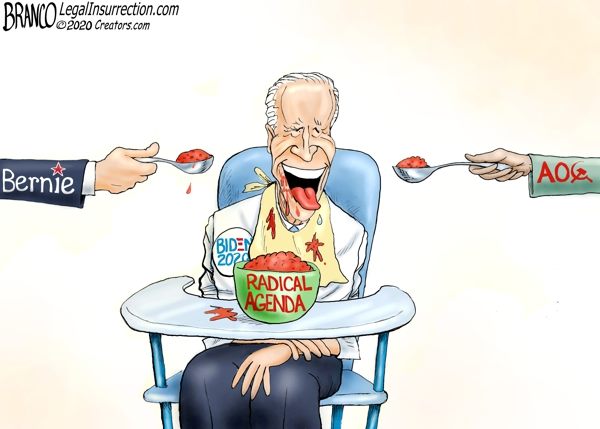 The old sod is fading fast. 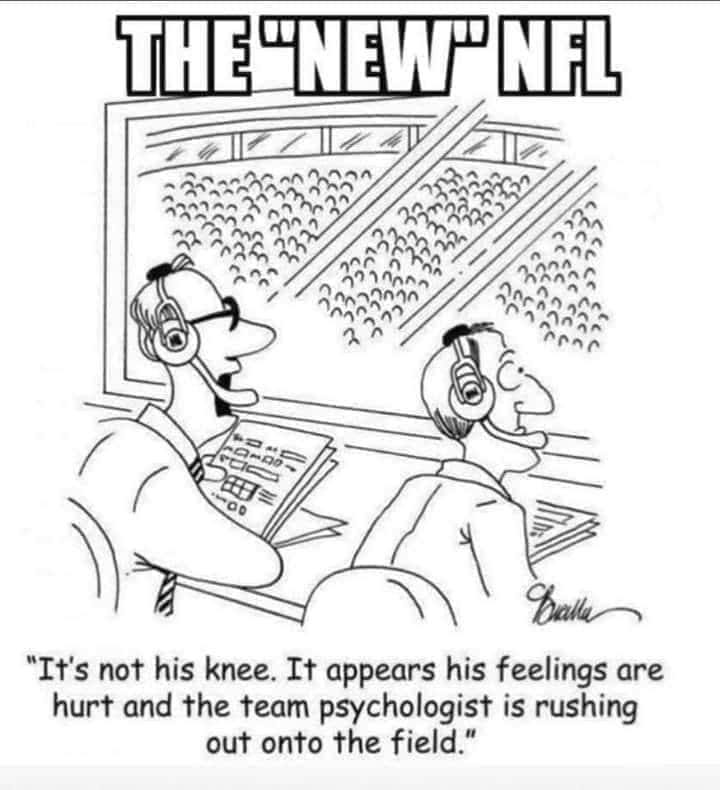 And in rural Arizona…

It’s monsoon and if you didn’t watch media, you wouldn’t have any idea that 2020 sucks. 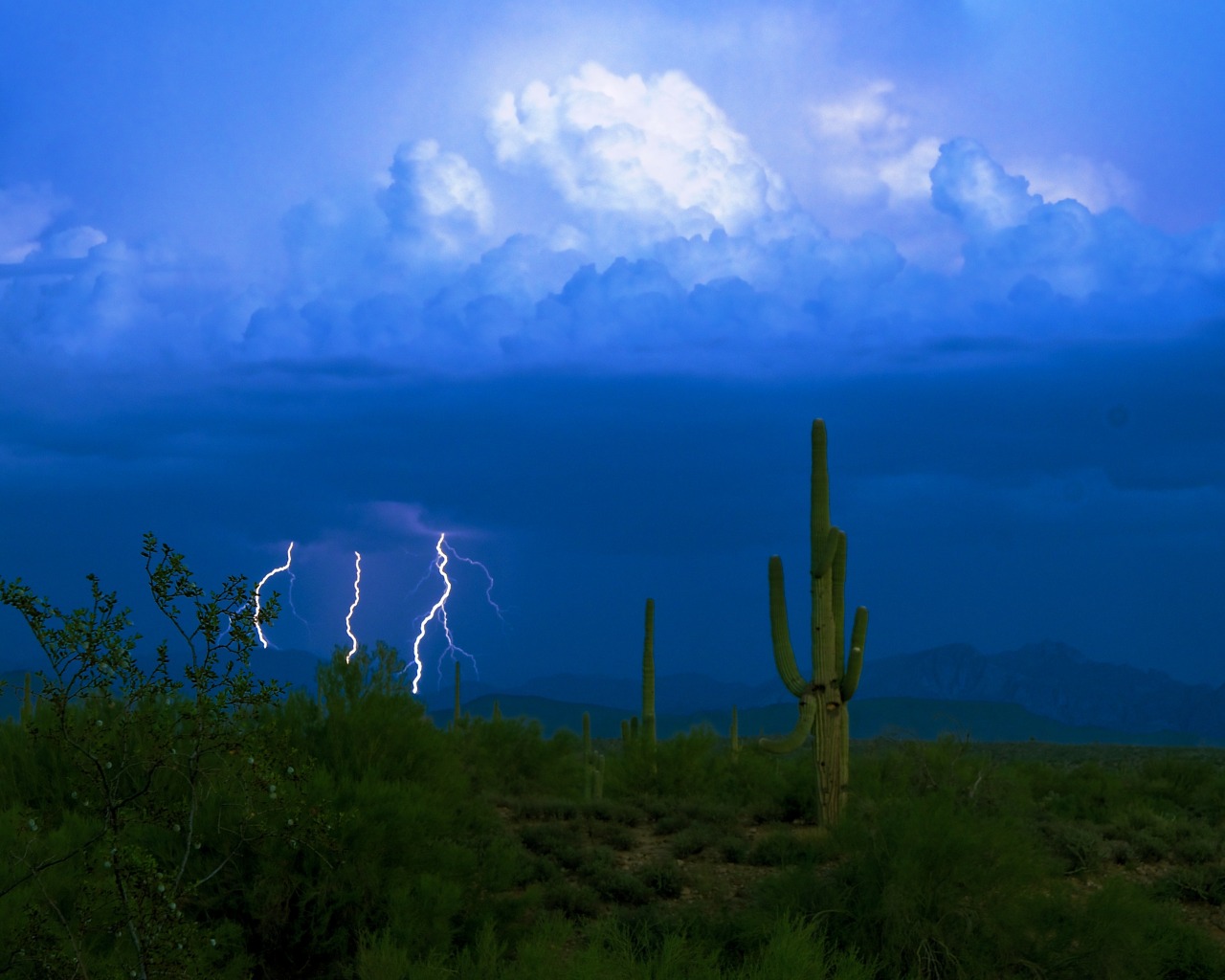 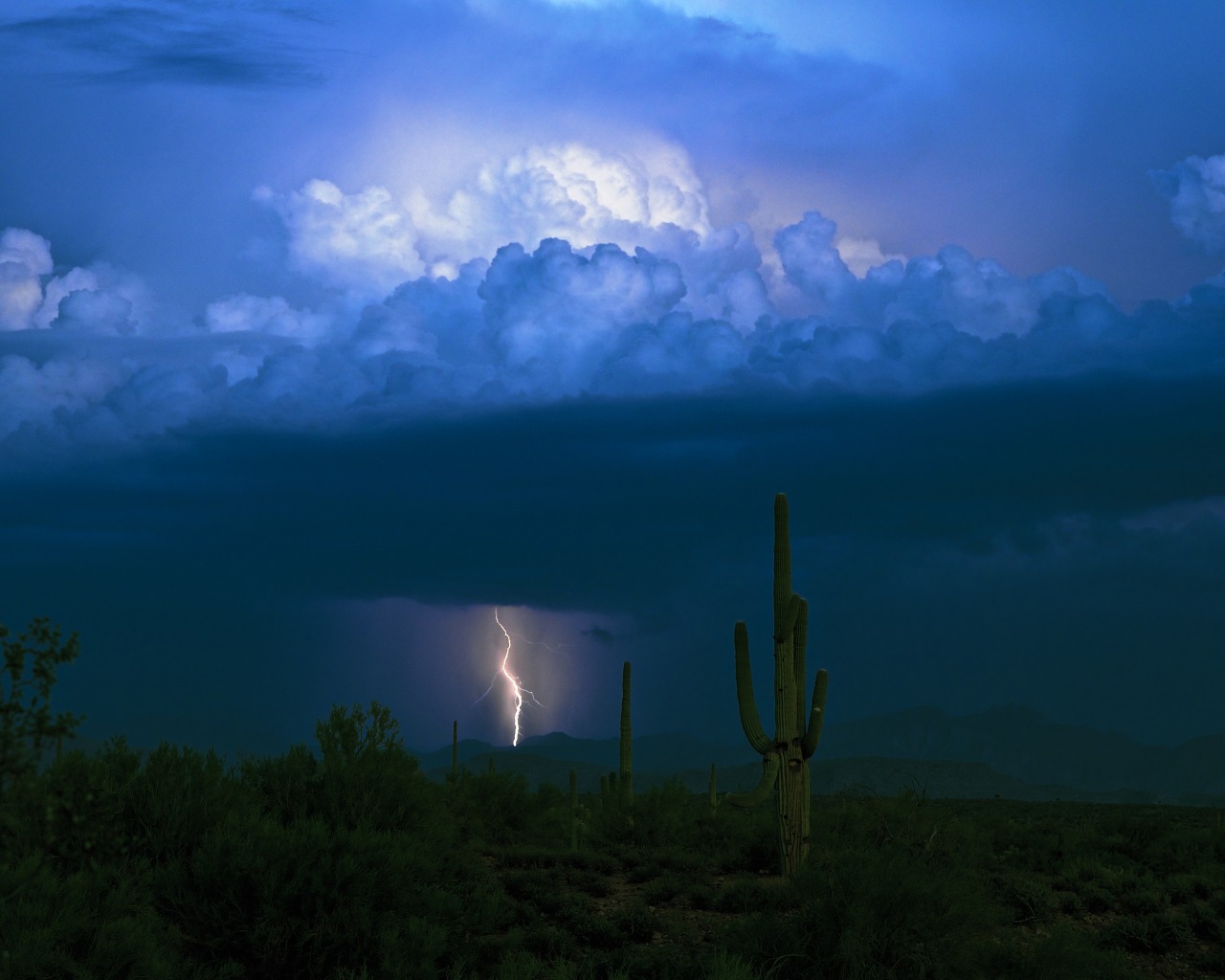