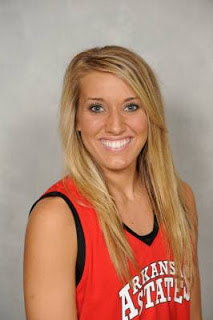 Facebook
Twitter
Pinterest
WhatsApp
Hunter
A paternity test established Hunter Biden’s Paternity with his child in Arkansas. Lunden Alexis Roberts posted online by the Arkansas Democrat-Gazette. Biden denied having sex with his baby mama, but won’t contest the results. Roberts’ child was born in August 2018, while Hunter was in a relationship with Hallie Biden, the widow of his late older brother, Beau, who died of brain cancer in 2015.

Roberts filed her paternity suit in May, about two weeks after Hunter, 49, married Melissa Cohen, 33, following a whirlwind, six-day romance. In 2015, following the release of information hacked from the Ashley Madison website — which caters to people seeking to have extramarital affairs — he claimed an account with his email address was “set up by someone else without my knowledge.”

Members of the Biden family (to include Roberts, now) are entitled to Secret Service protection at taxpayer expense.

I wonder whether or not this will spur more likely lads and lasses to come out of the woodwork. Biden is still living on the interest from that $1.5 billion that he received from China (to make investments), so there is a deep pocket for them to tap into reaching back to Beijing. If Slow Joe wins the presidential election in 2020 (unlikely), I’m sure that the Chinese government will be thrilled to kick in another few billion by way of a BRIBE to the Biden family, and the mainstream media will ignore it. The donkeys will celebrate it not as a ‘bribe’ but as ‘tribute’, which they will interpret as ‘Constitutional’.


Is North America really comprised of eleven separate nations? (more here) According to the article, I live in the “Far West”, which is a code word for deep fly-over country. The article says that we are an ungrateful lot, developed by East Coast investment, yet suspicious of those carpetbaggers. 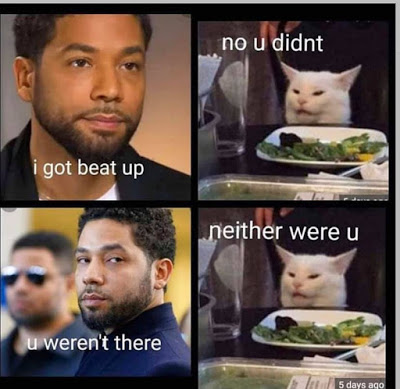 Federal Law Enforcement in the USA
BW Bandy, a Canadian, posited a question yesterday. It’s a good question: “Why are there so many federal law enforcement agencies?”
The question could be expanded to include, “Why are there so many federal intelligence agencies?”
And taking it a step farther, “why do we have so many military services?” Does the US need a navy and a coast guard? Does the navy need a land warfare service (the US Marine corps) or couldn’t that mission be handled by the army? And most recently the Space Force.
I will let this blog’s readers answer these questions if they are inclined.
A lot of the law enforcement agencies are artifacts of the past. That doesn’t mean that they are not valid today. But often the core mission has changed over time. The US Treasury enforced the Volstead Act (prohibition of alcohol). ATF and IRS enforcement had that mission. The US Coast Guard started out as the Revenue Cutter Service and they basically enforced customs regulation, and maritime safety came much later. The Postal Inspection Service handled thefts of mail and money that traveled as a subset of the mail (train robberies, etc). The Secret Service evolved from the Pinkertons who protected POTUS during the American Civil War (War of Northern Aggression). Inspectorate Generals popped up to count beans on the construction of the Intercontinental Railroads. Federal Deposit Insurance Corporation coverage of banks (and bank robberies) gave the FBI a reason to be. J. Edgar Hoover morphed that mission by blackmailing US politicians and becoming the most feared man (by politicians) in America.
Most massive federal agencies want people that THEY can control handling their own law enforcement needs. State has DSS, CIA has a police and security service dealing with CIA only, US Dept of the Interior have forest rangers and park rangers who recapture picnic baskets that Yogi the Bear steals.
The RCMP as a national police force also has a type of military mission, that does not exist in the USA. It evolved differently.