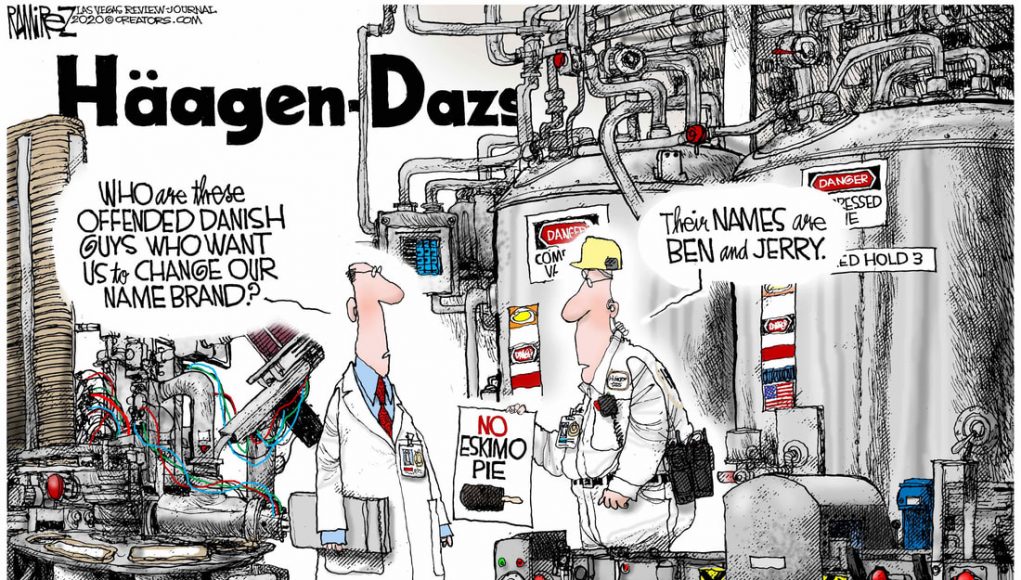 Last Saturday, I watched the Brewers/Cubs game on Fox and there was no kneeling and pandering. Good game, Brewers predictably won. Then the Giants/Dodgers game came on. 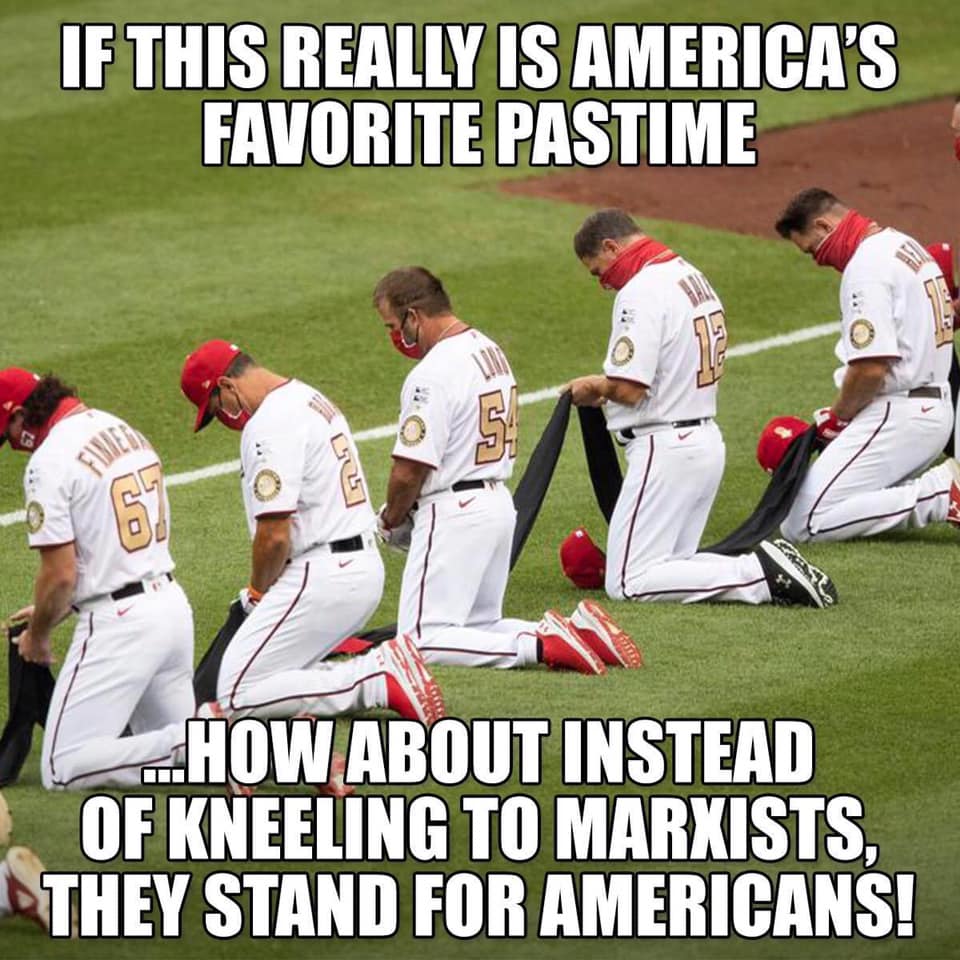 And I turned the TV off. I won’t be watching baseball for the rest of the season. They could have knelt in the locker room and worshiped anarchists, looters, arsonists and communists there, and nobody would have cared. But when you bring it on the baseball field, I’m done.

A Study in White Privilege 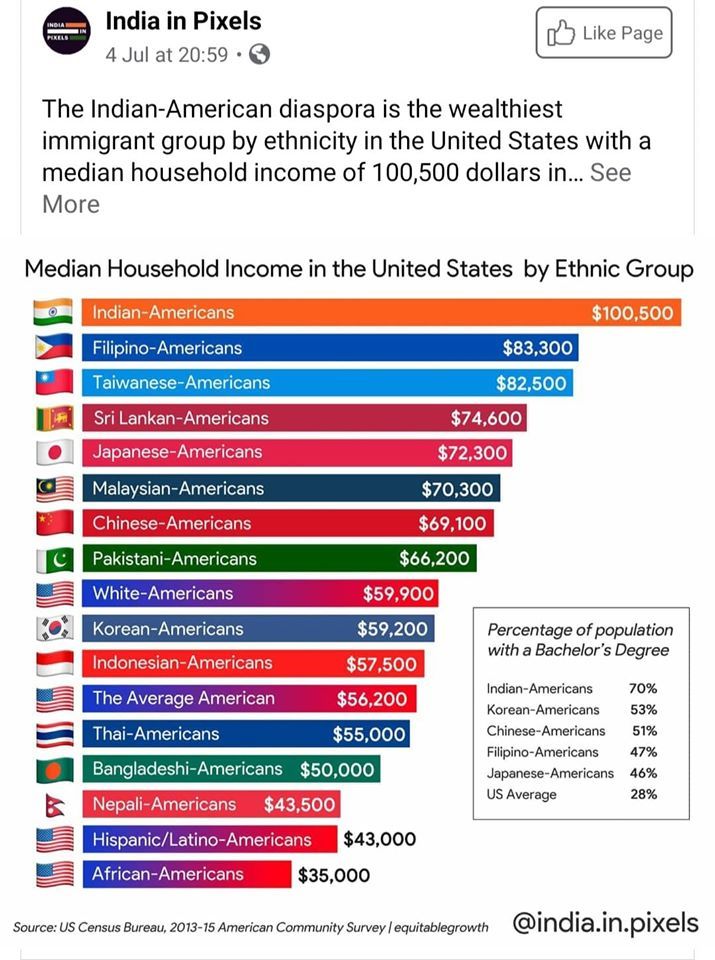 For Leader of the Free World 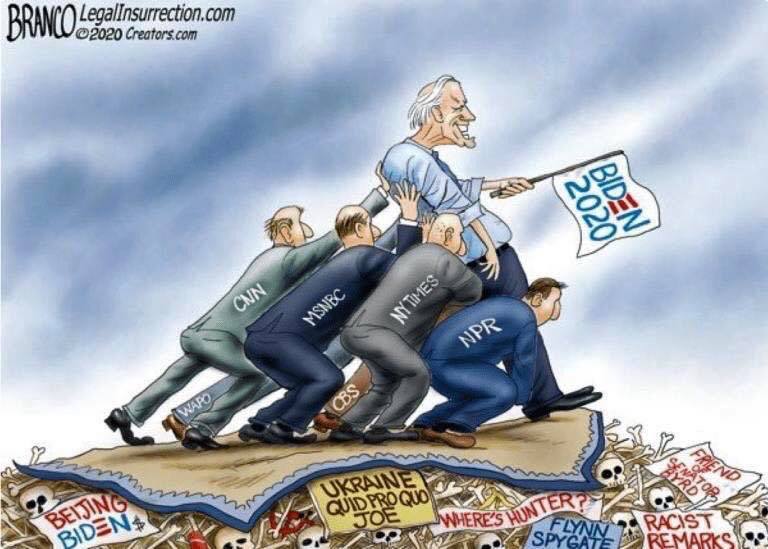 When you live in Arizona 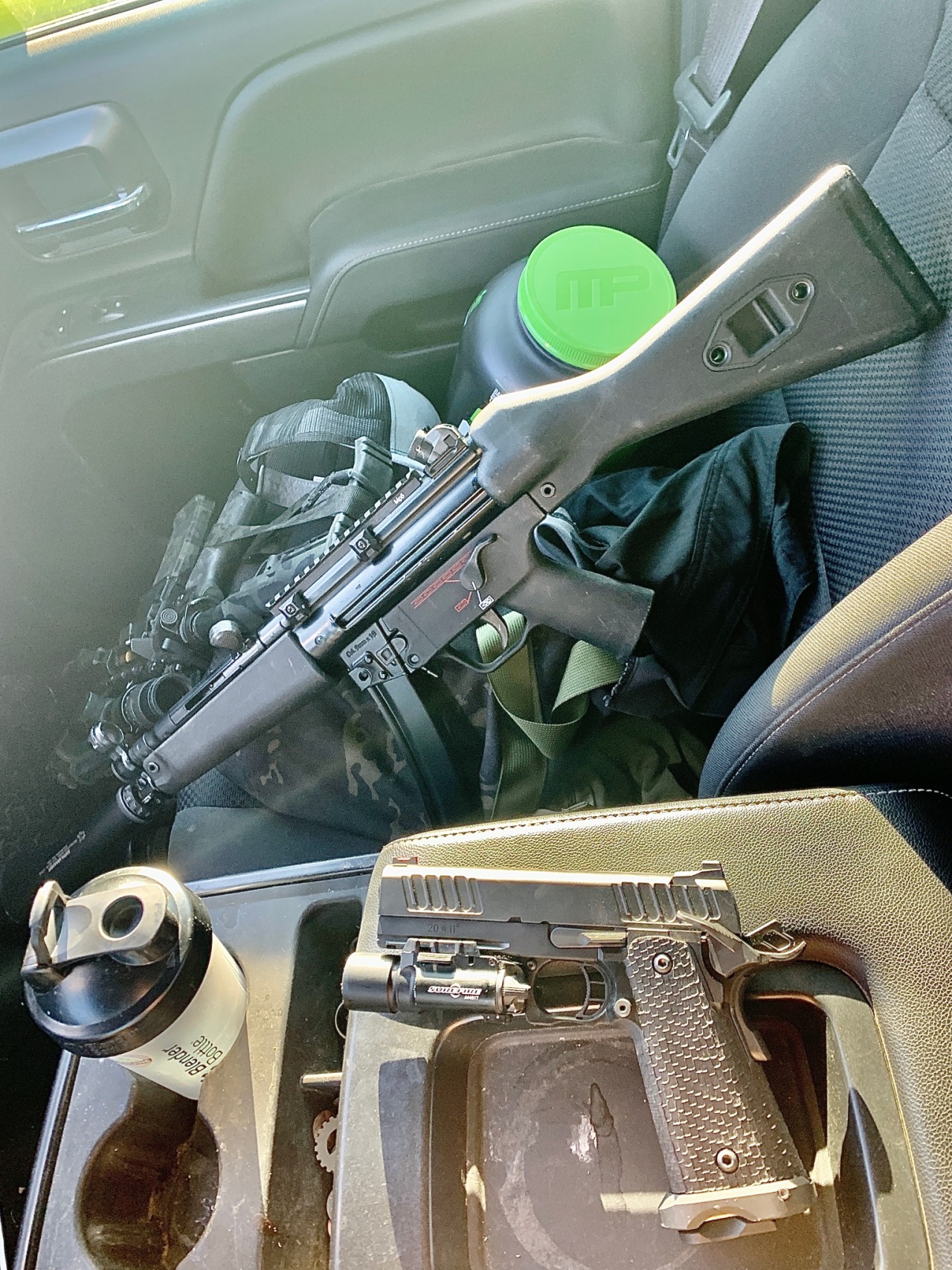 And you go on a road trip. 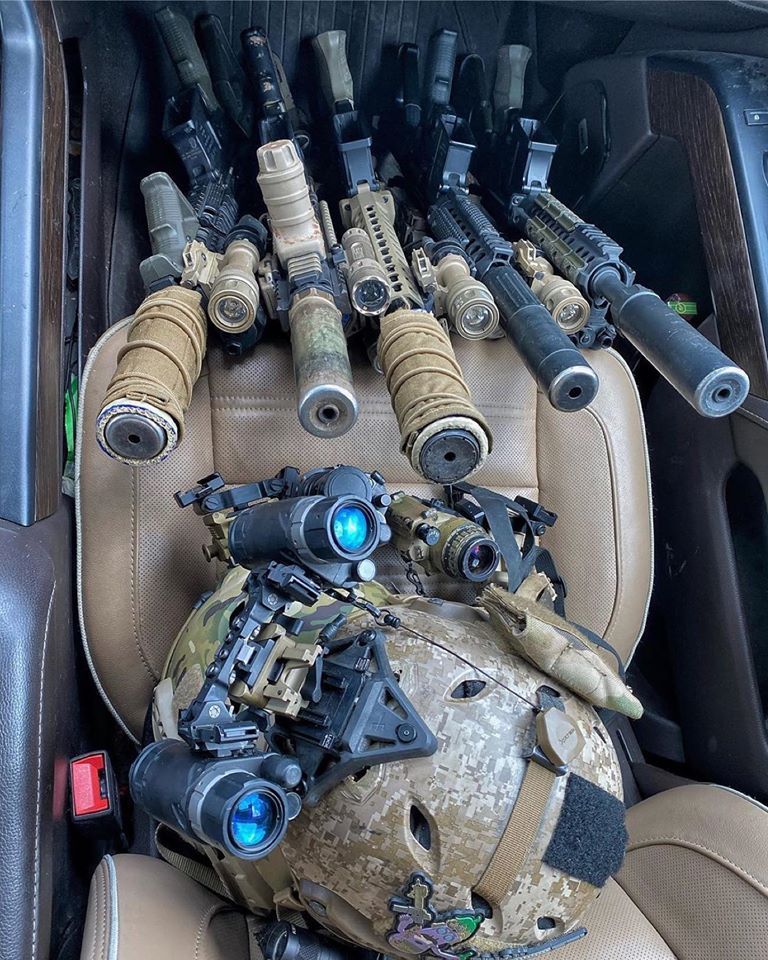 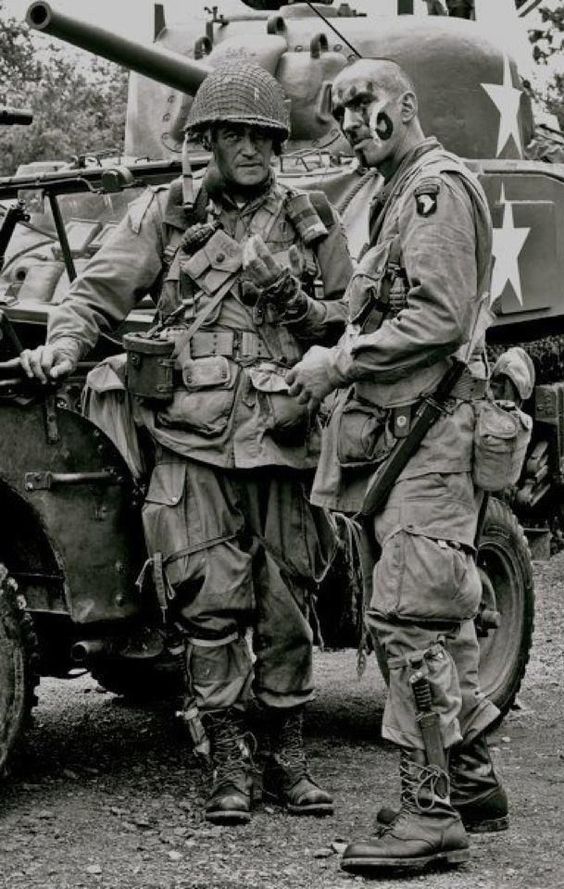 Things weren’t always the way they are now.

There was a time in America when almost everyone new where their food came from. Not anymore. I think that’s part of what is wrong with the nation.