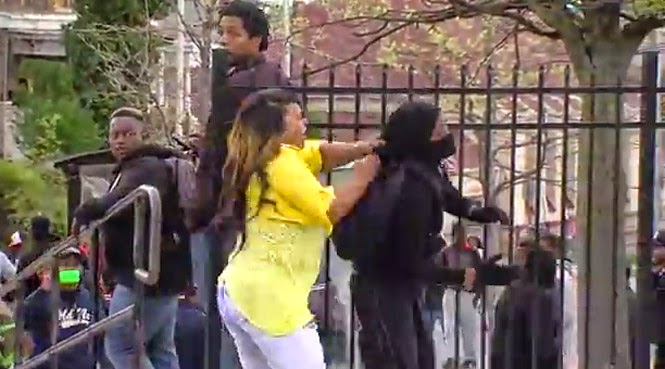 Facebook
Twitter
Pinterest
WhatsApp
Is it the white man’s fault that murder rates in the black community (black on black crime) is out of control? What about the other endemic problems that negroes have: drop-out rates, out of wedlock birth rates, the percentage of homes with no father present (around 82%) and the rates of incarceration? Can you lay all of that voluntary behavior at the feet of white males?

Some people thought that electing a mulatto who was raised with an absent father, who acted as more of a sperm donor than a parent would have brought national attention on the serious cultural problems faced by the black community. They reckoned wrong. Barack Obama is a narcissist and an opportunist. Nothing impacting the black community is anything more to him than a mechanism to obtain votes and contributions.
Most black convicts are sent to prison by juries made up at least in part by black people. The concept of “white man’s justice” is a well worn phrase that doesn’t pass the litmus test in America today where people elected a mixed race man to the white house twice.
There are a few things that the inner city people who are upset at their plight need to do:
The fault is not in the white community. It’s in the black community.

Thomas Sowell wrote: “You cannot take any people, of any color, and exempt them from the requirements of civilization — including work, behavioral standards, personal responsibility and all the other basic things that the clever intelligentsia disdain — without ruinous consequences to them and to society at large.

“Non-judgmental subsidies of counterproductive lifestyles are treating people as if they were livestock, to be fed and tended by others in a welfare state — and yet expecting them to develop as human beings have developed when facing the challenges of life themselves.

“One key fact that keeps getting ignored is that the poverty rate among black married couples has been in single digits every year since 1994. Behavior matters and facts matter, more than the prevailing social visions or political empires built on those visions.”

Black people are cut when they are compared to Asian immigrants because the Asians, many of whom have weak language skills, top blacks in every measurable category. Riddle me that.