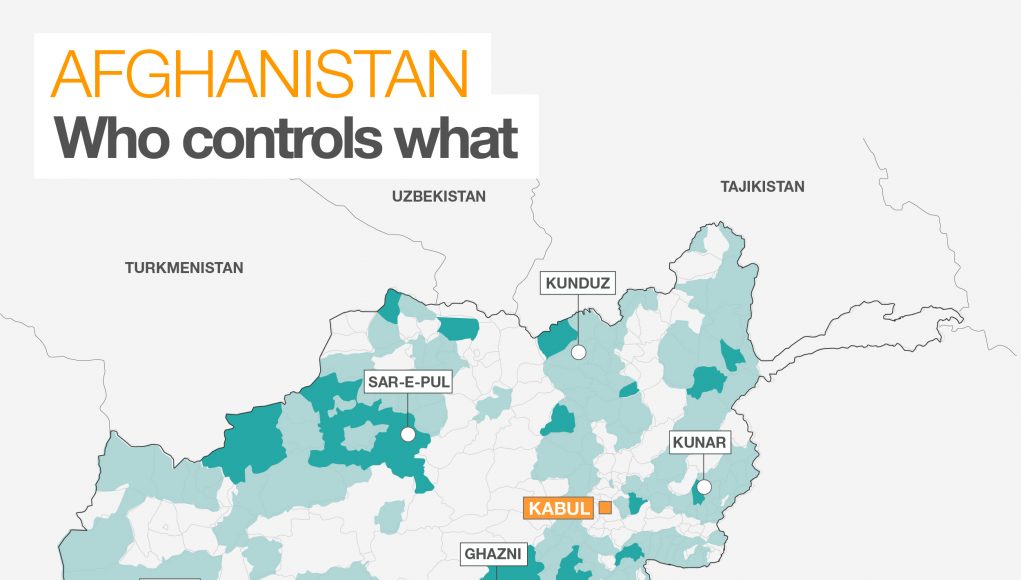 Barring an unforeseen event or shift in policy, it seems likely that by May 2021, the United States will remove its military forces from Afghanistan. That being said, there is a vocal minority that believes the US and its NATO allies should leave a small presence of advisors behind to support “institutional development at the ministries and institutions.” 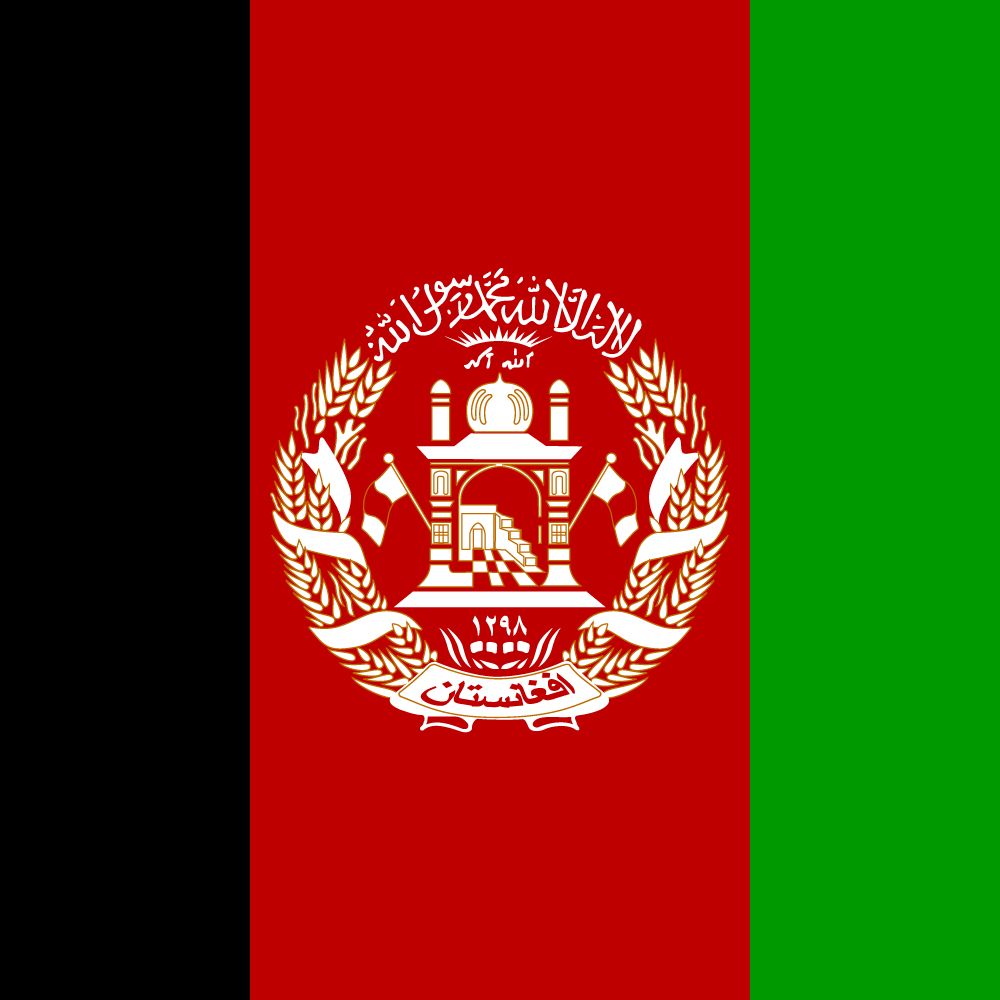 Joe Felter recently asked, “how can the international community pull out of Afghanistan without pulling the rug out from under the Afghans?”  The question of “who the Afghans are” is is a question frequently dodged. Are we discussing the Pathans/Pushtun who were ushered out of Pakistan’s Northwest Border Province by the “Taliban Movement” that the Pakistani Inter-Service Intelligence Agency (ISI) created? Are we talking about ethnic Tajiks or the Uzbeks in the north or the Iranian-Shiite backed groups that exist in the west of Afghanistan within the Iranian sphere of influence? Afghanistan is presently ruled by a weak, corrupt, government that many Afghans believe are propped up by the USA. They’re not wrong.

Some say that with “just a little more time”, the Afghan national army will be able to stand on its own. Twenty years and trillions of dollars later, it’s still the wet dream of beltway bandits who have been fleecing the US taxpayer with that (forlorn) hope for nearly a generation.

Is there any part of Afghanistan that the Afghan Government would control without the presence of US troops?

The Pakistanis used (in part) American foreign aid to create the Taliban. It was a fiction, that worked through deft manipulation of the Pashtun hope of going home to Afghanistan to toss the Tajiks out of office. Then the US spent money – lots and lots of money – attempting to build a nation that didn’t want to be built. (inside every Afghan, there is NOT an American trying to get out)

Critics of institutional advising in Afghanistan, including this blogger, suggest that contradictory efforts on the part of the US and NATO along with internal corruption and patronage substantively destroyed most attempted efforts toward progress. Ten years into the process, the Department of Defense began to send trained advisors to support the development of institutional processes within the Ministries of Defense and Interior. While advocates of continued US spending in Afghanistan will point out that after ten years, success is just around the corner, I disagree, and so does President Trump.

Once the war in Afghanistan shifted from a CIA led operation utilizing special operations troops on the ground with overhead support by the US Air Force to a “Big Army” war with large maneuvering forces and a lame (best term I can come up with) program of nation building that ebbed and flowed in different directions, spending/wasting billions of dollars a day, the effort was doomed.

There is an effort in the US National Security Council (NSC) to keep the US engaged with advisors (unsupported and vulnerable) on the ground. I believe that it is folly. I’ve heard their arguments and they ring hollow, they sound bureaucratic, and unfounded optimism never does much to sway me.

The NSC argues that if the US leaves, China will take over Afghanistan. My answer is that they are welcome to it. They can build a belt road through that poxy nation to Iran in the same way that they are doing it in Pakistan to get to the Indian Ocean.

The Afghan government has no long-term prospects for establishing institutions capable of securing territory and people from the threat of the Taliban. When the US leaves, the Taliban will roll in. Withdrawing US funding and US advisors to watch how the money is spent needs to accompany a withdrawal of troops. Allow the Afghans to decide their own future, growing opium and doing what they do. The place will once again fragment into a tribal/civil war for power

United States is unable protect its investment in Afghanistan without pouring more good money after bad. It’s time to recognize that fact.