A brief but interesting article on Saturn’s Moon, Enceladus. Titan is just as interesting – maybe even more so. But they are a long way from Earth and won’t be explored seriously in my lifetime. 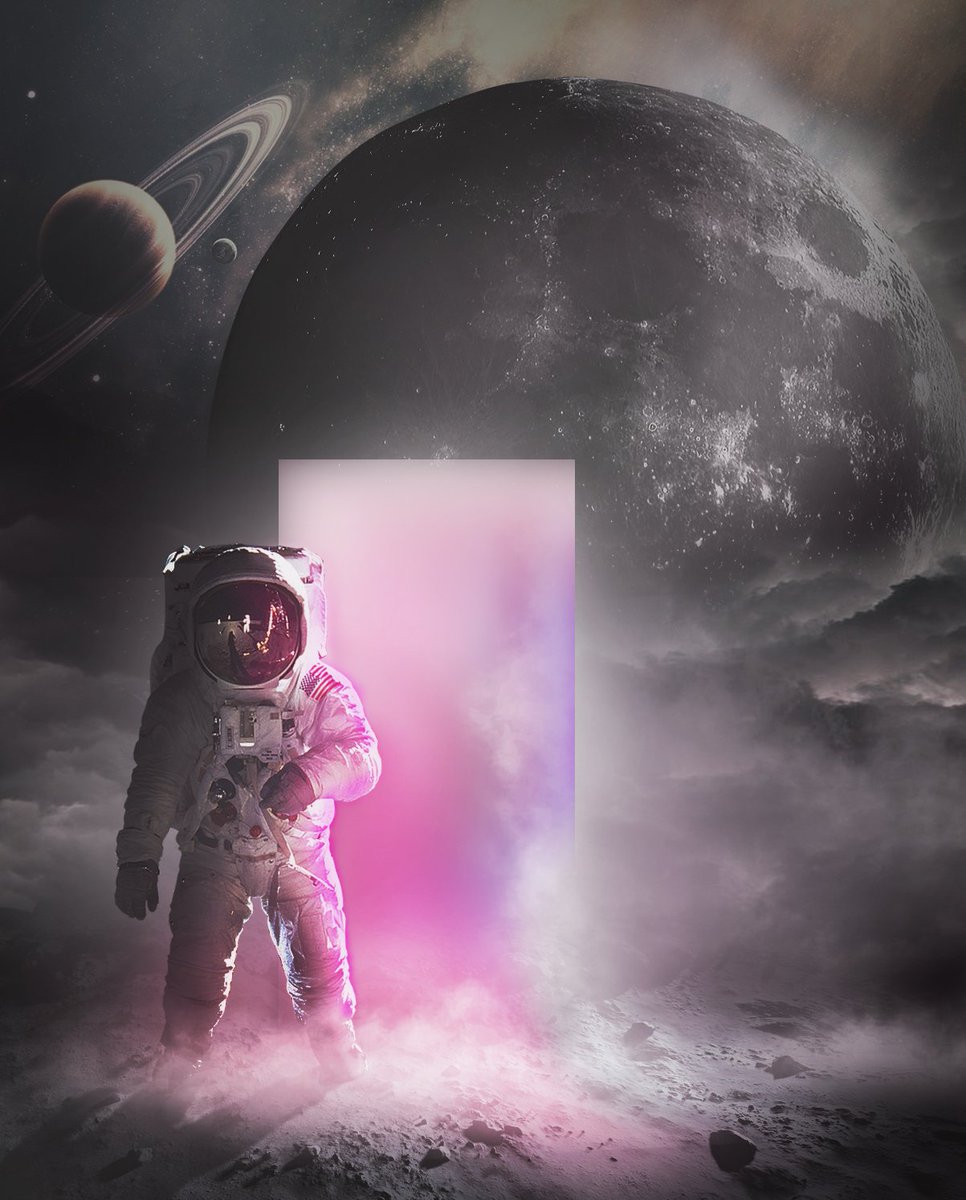 Life that feeds on Silacon?

Descende, audax viator, et terrestre centrum attinges (Descend, bold traveller, and you will attain the center of the Earth). The saying, in Latin, invites you to go on a Journey to the Center of the Earth in Jules Verne’s novel of the same name.

And when you go deep inside the earth, not deep enough to be melted by magma, what do you find?

The Mponeng Gold Mine descends 1.7 miles below the surface of the earth. As such, it’s the deepest dry spot on the planet. In order for gold mine workers to operate at that depth where it’s hot because of radioactive decay and the nearness to the magma, a water slush is pumped down to reduce the temperature.

And there, in the rock is the only species known to live alone in its own ecosystem…candidatus desulfordis audaxviator.

It is one of the few known organisms that does not depend on sunlight for nourishment. Ca. D. audaxviator” is a Gram positive sulfate-reducing bacterium (making it the first complete such genome). The genome contains an unusual transposon and possesses many sites of insertion. Its complete intolerance of oxygen suggests long-term isolation. The hydrocarbons in that environment do not come from living organisms. The source of the hydrogen needed for their respiration comes from the decomposition of water by radioactive decay of uranium, thorium, and potassium. The radiation allows for the production of sulphur compounds that these bacteria can use as a high-energy source of food.

I’m not drawing linkage between a deep mine in South Africa and a moon racing around Saturn, but it’s all very interesting.