A Prelude to Expanded War 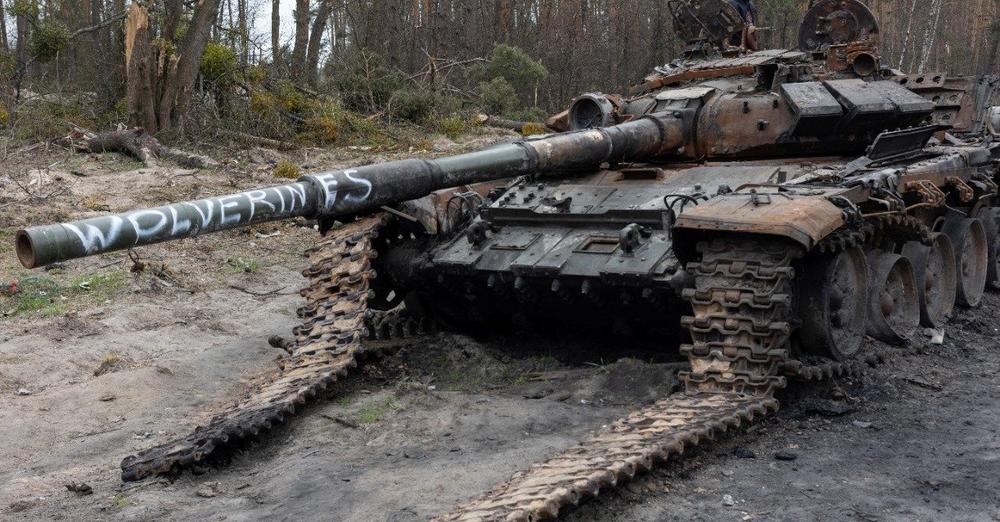 The Russian Federation Council of the Federal Assembly is moving toward a legal framework for total war in Ukraine, accompanied by a formal declaration of war. This blog posts at 1 am Pacific Time and Putin may have given his speech affirming a new direction for Russia by then. He planned to give his speech on Tuesday but put it off for a day. As a result, I’m posting this on 20 September rather than on 21 September when I planned to post it. I want to get ahead of his speech. I don’t want Vlad to “scoop” Virtual Mirage. It’s bad for business.

This week the Federation Council passed laws introducing new concepts of mobilization & martial law, allowing for a declaration of total mobilization that is a newer take than the old law did.

The Council passed another law wherein Rebel ‘republics’ in east Ukraine (currently under Kremlin control) will announce “referenda” on joining the Russian Federation formally between 23-27 September 2022. This would “officially” make those portions of Ukraine under occupation part of the Russian Federation should the referenda vote go that way. In effect, it would annex Ukraine and any Ukraine military attack would be an attack on sovereign Russia.

Foreigners may now be recruited into the Russian Army. A special induction center will be established in Moscow and the Council approved Russian citizenship and a Russian passport for foreigners who join. (Service brings Citizenship)

The legal framework establishes a legal framework that allows Russia to retaliate against nations who supply arms, aid, comfort, etc. to an enemy force attacking the Rodina (sacred Russian soil).  It would follow that the use of nuclear, biological and chemical weapons would be considered in repelling invaders.

The speech may clarify things, but the Federation Council has already acted and codified what Vladimir Putin needs to put things in motion.

Will this end the War in Ukraine?

My friend, Claudio, directed me to this article from strategypage. Taken as whole cloth, it’s a good article and it is well referenced. I recommend it. Claudio is a sharp guy and his recommendations are always sound.