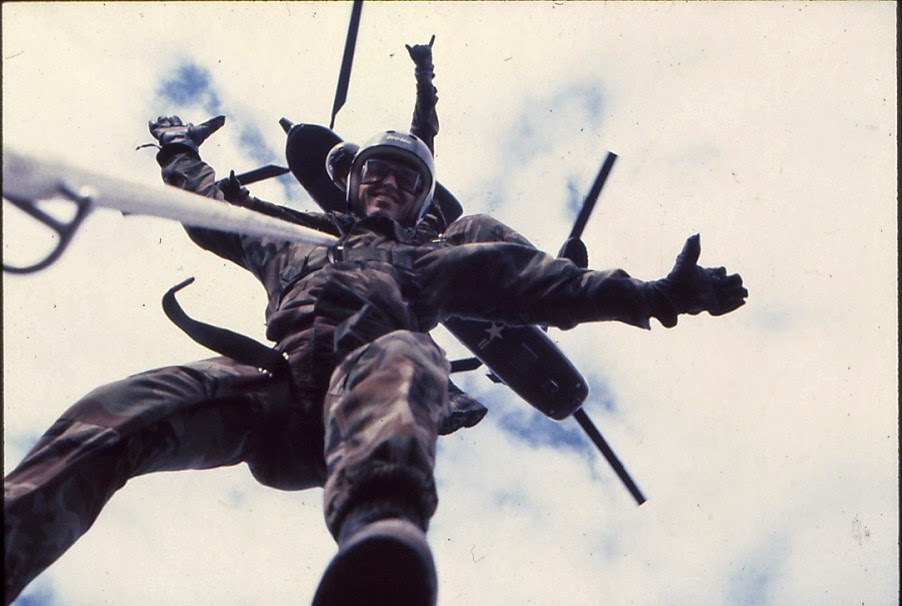 ADVICE – Five things that I tell my children (they’re grown but I still tell them):
I tell them other things – I’m a dad. But I try to focus on the basics in the hope that the rest will work itself out. It usually does. Lately I’ve been quoting the late Steve Jobs:

“Your time is limited, so don’t waste it living someone else’s life. Don’t be trapped by dogma — which is living with the results of other people’s thinking. Don’t let the noise of others’ opinions drown out your own inner voice. And most important, have the courage to follow your heart and intuition. They somehow already know what you truly want to become. Everything else is secondary.”

Keep in mind that I grew up in the country… 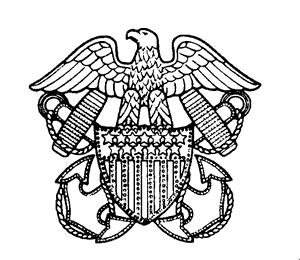 Sailor’s Corner (a new feature in the Sermonette)
“They that go down to the sea in ships, that do business in great waters; These see the works of the Lord, and his wonders in the deep.” — Psalms 107:23-24
This may also apply to Naval Infantry (Marines)(Bullet Sponges) who ride on ships. One of the best things that I did in my military career was to go ashore before the Marines and make sure that the beaches were safe for them to land on. The Marines never had a genuine appreciation for all that the Navy does for them.
It definitely does NOT apply to the US Coast Guard (Puddle Pirates) because they don’t sail in “great waters”, or usually leave sight of land.