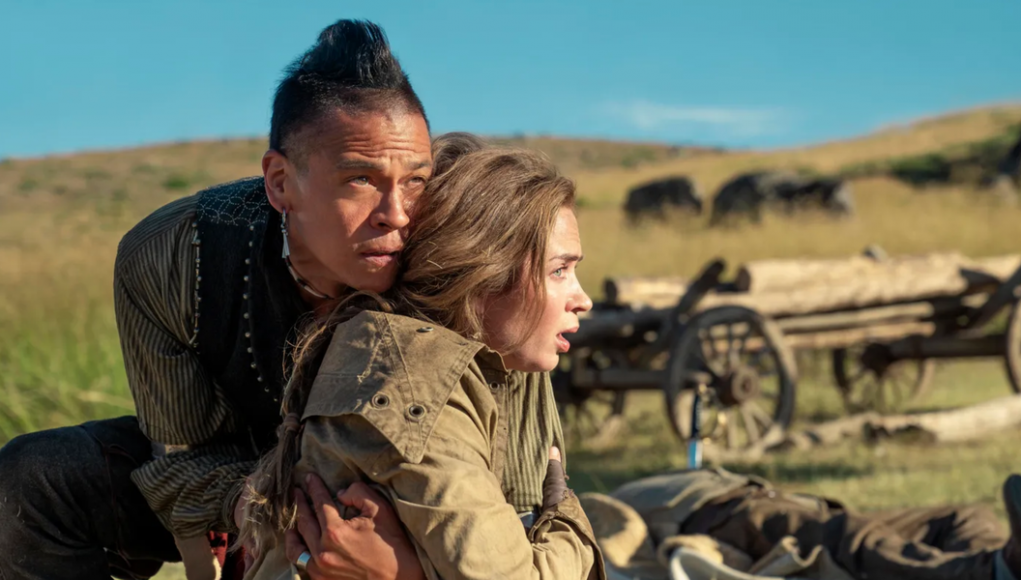 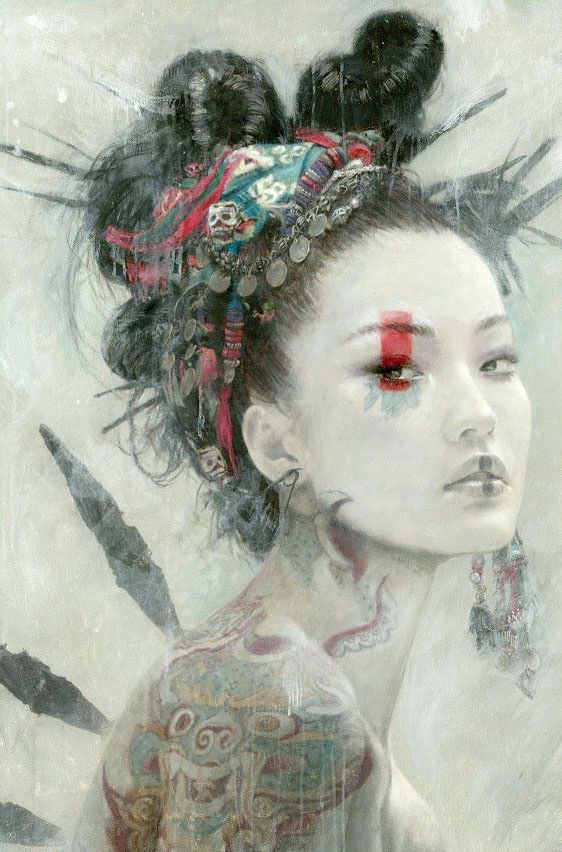 * (Breitbart) The Dirty Road to Clean Energy: How China’s Electric Vehicle Boom Is Ravaging the Environment. The name highlights the uncomfortable truth that “green energy” proponents have decided to simply ignore the environmental devastation caused by hurried efforts to dig up the minerals needed for solar panels and batteries.

* United States v. Texas, No. 22-58 is being argued in the Supreme Court of the United States. The question in brief is whether states have the right to sue the Federal Government over violations of the law that damage states. Illegal immigration hurts states. The Brandon Regime holds the position that the executive branch of government can do whatever it wants to without recourse.

“And the government has never made this argument in all the years of the APA,” Justice Brett Kavanaugh said, calling it “a pretty radical rewrite” of the principal federal law that defines the power of federal agencies.

“And I find it pretty astonishing that you come up here and make … [that] the main part of your submission, and I’m going to push back pretty strongly,” Kavanaugh added.

For his part, Justice Samuel Alito balked at the Justice Department’s argument that states lack standing under Article III of the Constitution to sue federal agencies under circumstances like these. He apparently rejected Prelogar’s argument, saying it meant that “an injury sufficient for Article III for purposes for an individual or for a private entity is not sufficient in your view for states,” calling it a “special rule” that “disfavored” states in court.

* Crypto Oligarchs are dropping like flies. The Daily Mail was using the phrase “curse of the crypto whizz kids” to describe two sudden deaths in the cryptocurrency world, even as another crypto billionaire Vyacheslav Taran, 53, head of the Libertex Group crypto exchange died Friday after the helicopter in which he was a passenger crashed, according to the Daily Mail.  His death followed two days after Tiantian Kullander, co-founder of the Amber Group, a Hong Kong-based digital asset company, died in his sleep at 30 years old, according to the New York Post. The Mail said elements of mystery in Taran’s death include the sudden cancellation of another passenger on the flight and the fact that the crash happened in clear weather with an experienced pilot flying the helicopter. It’s mysterious all right.

* There was no vote among House of Representatives democrats. Hakeem Jeffries was elected by acclamation to be the new minority leader. Said to be, “the new great black hope, replacing Barack”, Hakeem (it is assured) will put the needs of the permanent Washington administrative state ahead of everything else. His wife, Kennisandra Arciniegas has an obscure past and present, but she apparently identifies as female. The Party may run him against Brandon for the presidential nomination in 2024.

* There is the cautionary tale of Hiram Abiff (the widow’s son) who is presented in Masonic rituals as the chief architect of Soloman’s Temple. He’s murdered by three thugs who try to wring the secrets of the master mason from him. The lesson to initiates is that fidelity is important even unto death. I’m not a mason, but the rite explains the certainty of death and to that extent with the Widow’s Son, that you die well. In a way, it takes us back to the “How can a man die better?” theme.

An Englishwoman, Lady Cornelia Locke, comes to the West in 1890 with a suitcase full of money, looking for revenge on the man she sees as responsible for the death of her son and meets Eli Whipp (Wounded Wolf), ex-cavalry scout and member of the Pawnee Nation by birth. He is on his way to Nebraska to claim the land he is owed for his service in the US army, despite having been told that the white men will not honor their debt. They discover a possible shared history. (no spoilers)

I’m early into viewing the series, which meanders more than a little. I found the plot to be gratuitous and less than plausible on many levels,  but it is a well-done production with solid acting. If only they had a better writer and set advisor to help the director craft more believable action. Everybody that anybody meets tries to kill them or kills them. At that rate, the West would never have been won. I will likely continue to view the series, but the writing and the sort of postmodern spin hot young woman gunslinger on the Western – pandering to 2022 values are less than what I would have hoped for. 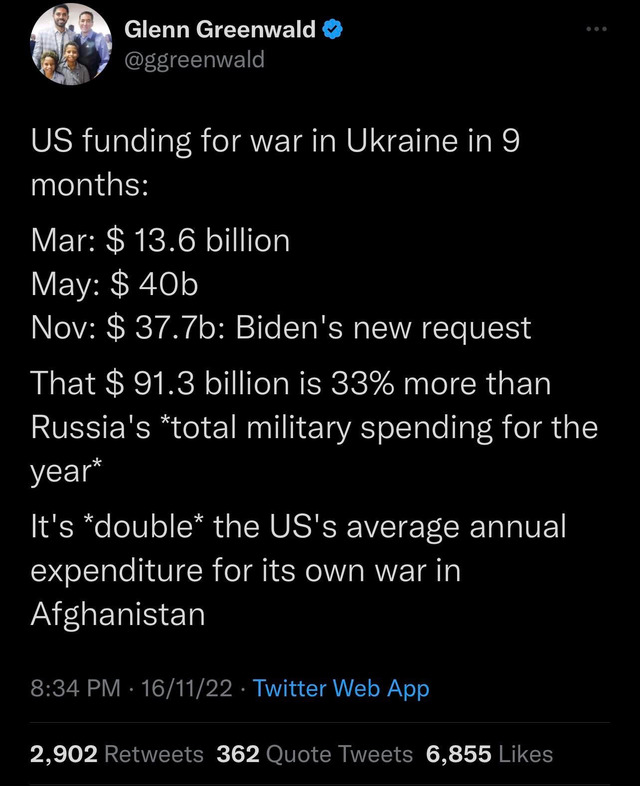 Money laundering to fund democrat political programs and for the funding of kickback schemes would seem to “justify” the expense in the minds of America’s elite politicians.