Is everything that spews from his mouth a lie?
Is he completely incapable of telling the truth?
Do you love Big Brother?
CALIFORNIA BAIL OUT?
All told, California state and local governments face an estimated $655 billion in unfunded pension and health care liabilities. The crisis is more likely to hit during a future (Clinton?) administration than during the present Obama regime in office. Illinois is not far behind. Will the Democrats loot the rest of the nation for the sake of liberal states? I don’t know. Not much has stopped their excesses so far. Remember the nearly one trillion dollars in stimulus that didn’t stimulate anything? Remember ObamaCare – still touted by the left and the mainstream media as the best thing since sliced bread?

The state of Illinois passed their version of pension “reform” late last year, part of which obligated the city of Chicago to make a $590 million contribution to the city’s pension funds in 2015. They don’t have it and aren’t likely to get it in time. The city is hoping the state lets them slide, which will only kick the can down the road further and make insolvency more of a reality.
Get your popcorn and watch from the sidelines as this next crisis unfolds in the progressive paradises.

The news from Washington DC is interesting because no matter how many hundreds of millions of dollars that the Obama Administration pumps into advertising – the pajama boy, the yuppies with puppies, etc., the less the appeal to the American people. Even Democrats are now doubting the unerring wisdom of their party. 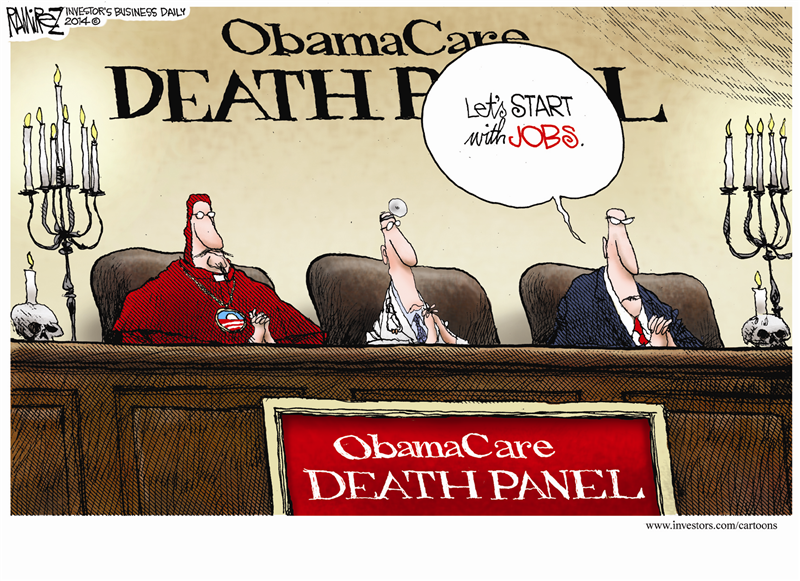 The CBO revelation that Barack Obama’s signature legislation that defines his presidency will cost the American public 2.5 million jobs is dire indeed.
Let me summarize:
and now for many,
A truly progressive person would say that it’s only 2.5 million jobs and a few trillion in debt BUT you can’t make an omelet without breaking a few eggs. What will Hillary say? This is going to be interesting. If she embraces ObamaCare, and it would seem that she must to keep her Democratic Party credentials, she grabs an anchor in mid-ocean.
FLIP/FLOP 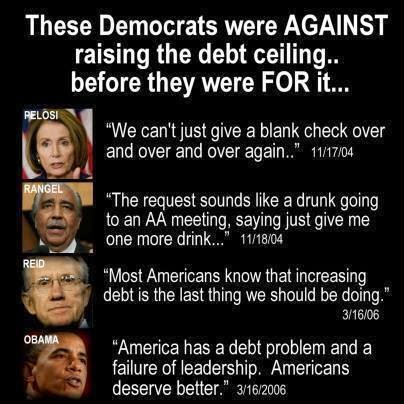 The definition of a “progressive”.