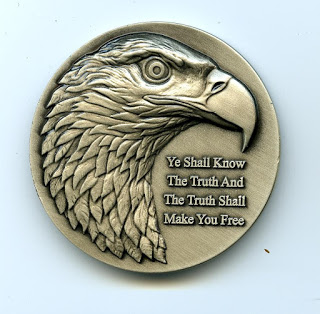 The Dark Side of Wikipedia
Is Wikipedia the “encyclopedia that anyone can edit”? What sort of agenda editing goes on inside Wikipedia? Is it an engine for Media Matters, the media giant controlled by George Soros and interests that oppose YOU?
The bottom line is that Wikipedia is a partisan blog, as is Virtual Mirage, but that’s not how they paint it to the internet-using public. I don’t contend that all of Wikipedia is fake news, but you have to vet what you read there – just like you should be vetting EVERYTHING that you read on the Internet.
Powerful interests that “watch” and control the Wikipedia agenda.  They will revert or change any edits that attempt to correct the record. This, in a nutshell, exemplifies Wikipedia’s problems across the platform as described by its cofounder Larry Sanger.

Sanger recently spoke to 150Sec. The following is an excerpt:

Reading a Wikipedia entry about Wikipedia itself seems strange. But where else on the web would an average internet user go for digestible, encyclopedia-style content?
With its entries almost always topping Google search results, Wikipedia receives around 33 billion page views per month, according to studies carried out by thinktank Pew Research in 2016. In line with statistics from the website itself, it also changes at a rate of 1.8 edits per second and the number of new articles per day averages 578.

The multilingual free online encyclopedia was established in 2001 by Jimmy Wales and Larry Sanger, originally under the name of Nupedia. It is now the fifth most popular website in the world.
As an open source, Wikipedia can be added to or edited by anyone in the world through knowledge base websites called wikis, which allow users to collaboratively modify content. However, Sanger claims that this has become one of Wikipedia’s biggest downfalls.

In its early days, “Wikipedia itself had special challenges,” he explained. “One was simply to teach everyone who arrived at the wiki, which was basically a blank bulletin board that could have become whatever we wanted it to become, that we intended to build an encyclopedia. A lot of people didn’t seem to know what that meant, or maybe they just didn’t care,” he said.

“Wikipedia itself had special challenges,” Larry Sanger, Wikipedia co-founder. Another hurdle was to figure out how to rein in the bad actors so that they did not ruin the project for everyone else. Unfortunately, we never did come up with a good solution for that one,” Sanger added.
“Wikipedia is a broken system as a result,” he said.

The Donkey Tribe
I was part of a team prosecuting La Cost Nostra mobster, Joey Grosso, in Orange County, CA some years ago. After listening to a string of lies that the jury wasn’t buying, the prosecutor questioning Joey asked him under oath, “Joey, how do you define the truth?” Joey replied, “If I tell you something and you believe it, that’s the truth.” Joey was convicted and sentenced to 35 years in prison for the attempt murder of Bill Carroll, a strip club owner.
Joey’s definition of truth didn’t get him very far. And in the 1990’s, an Orange County jury rejected his definition. In 2019,  Joey’s definition of truth is the one that the mainstream media runs with, in the hopes that people will swallow fake news, whole.
Truth and Justice 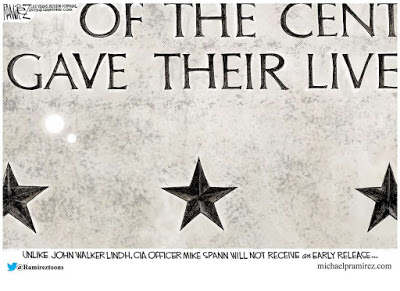 Sometimes people conflate truth and justice, thinking that they are one in the same. Justice as we refer to it today is defined by codified law, written by lawyers (for the most part) that you elect to Congress.
You could argue that Truth is also malleable and as we’ve noted above, the presentation of truth by Wikipedia and other sources, including this blog…can be subjective. We can turn to God for ultimate truth, but whose God and through which mouthpiece?
Faulty Mouthpieces 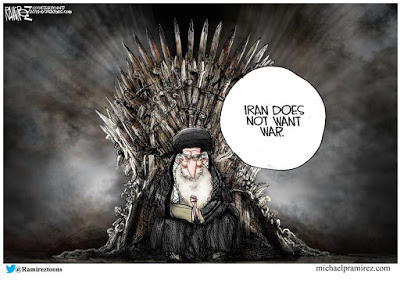 In Iran, the Supreme Leader is the mouthpiece for Allah. Many including your humble blogger, feel that the Imam is a liar, a fraud and a generally evil man. Is that opinion true or is it based on subjective reasoning?
It’s for you, the reader to choose. And whether you rely on human frailty or you seek a higher source for truth, the important thing is that you try to do the right thing. And that is usually, but not always the compassionate thing.
Have a nice Sunday and a great Memorial Day Weekend.