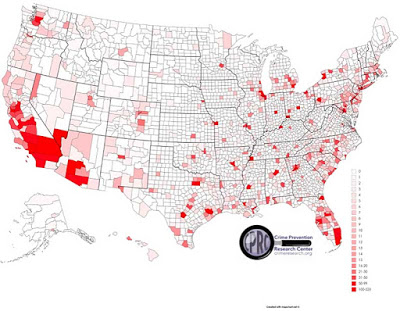 Facebook
Twitter
Pinterest
WhatsApp
There are a lot of things that are dangerous. Kitchen chemicals can make great improvised explosive devices, fertilizer can take down large buildings, the gas supply that cooks your food can demo your house, cars are dangerous, and firearms are no different. However in a world where harsh language is conflated with murder, and the murder of babies is politically correct, the seeming worst possible thing to do is to own a firearm.
Since only .02% of all firearms are ever used in a crime, firearms as instrumentalities of violent crime can said to be 0. And 0 is a politically incorrect number.

For the left gun control is a means to an end, a way to gain power. Not to save lives. This is one of the reasons their programs fail. They don’t want to stop shootings but use them to retain power.

Both Japan and Korea have much higher suicide rates than the US. Both nations virtually ban private gun ownership. 75% of all gun deaths are attributed to suicide. Guns are not the cause, just the means.

Removing firearms from the hands of law abiding Americans is a far more dangerous move than the violence that we see in cities and regions almost ALL controlled by the Democrat Party.

The progressive left is trapped by dogma, which is living with the results of other people’s thinking. They rely on subjective emotions rather than objective truth. And that’s why things are such a mess in places they control.