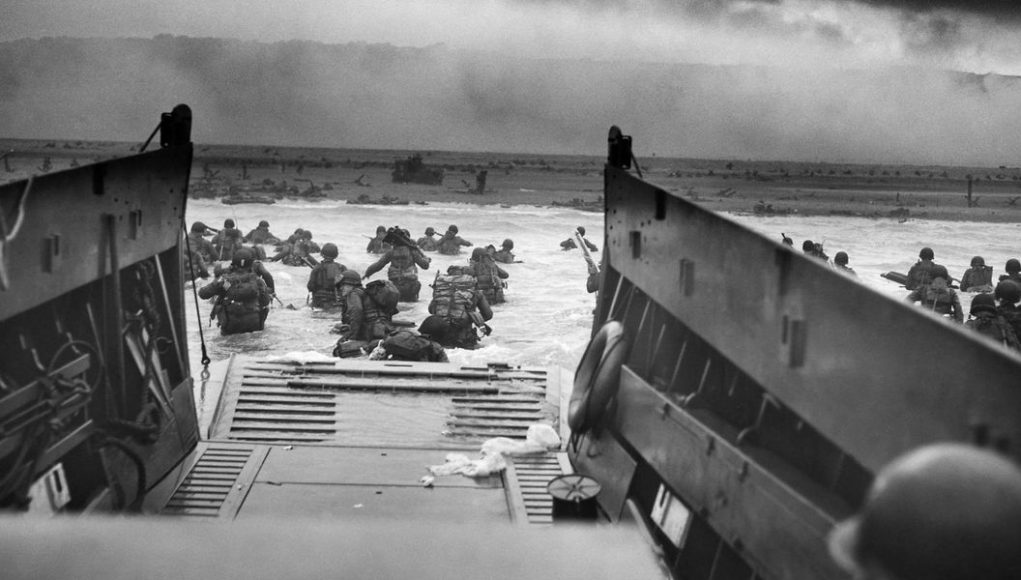 How many troops does the US have in Africa and what percentage of those deployed are engaged in a secret war, run from Stuttgart, Germany (HQ AFRICOM)?

“THE UNITED STATES has fought more than a dozen “secret wars” over the last two decades, according to a new report from the Brennan Center for Justice at New York University’s School of Law. Through a combination of ground combat, airstrikes, and operations by U.S. proxy forces, these conflicts have raged from Africa to the Middle East to Asia, often completely unknown to the American people and with minimal congressional oversight.

“This proliferation of secret war is a relatively recent phenomenon, and it is undemocratic and dangerous,” wrote Katherine Yon Ebright, counsel in the Brennan Center’s Liberty and National Security Program.

“The conduct of undisclosed hostilities in unreported countries contravenes our constitutional design. It invites military escalation that is unforeseeable to the public, to Congress, and even to the diplomats charged with managing U.S. foreign relations.”

These clandestine conflicts have been enabled by the 2001 Authorization for Use of Military Force, enacted in the wake of the September 11 attacks, as well as the covert action statute, which allows secret, unattributed operations, primarily conducted by the CIA.” 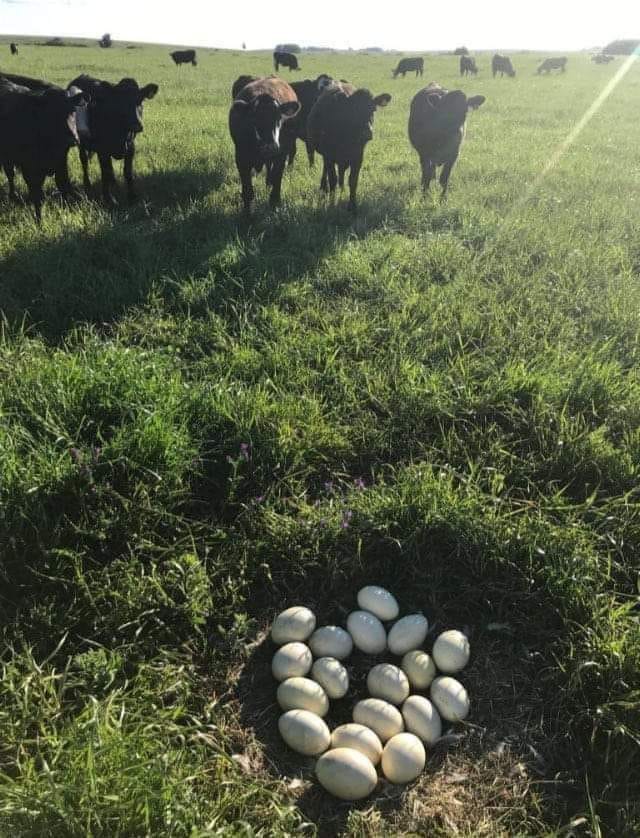 So for those that don’t know much about Bovines ie: cows/bulls and even bison this is for you.

If you are not sure where baby cows come from, here is a cows nest. As you can see the eggs in this particular nest are all white. White eggs generally mean that the cow being born will either be a beef cow or a dairy cow that will only produce white milk. But if the eggs are brown (Which is rare) you will end up with a cow that is used solely for the production of chocolate milk. 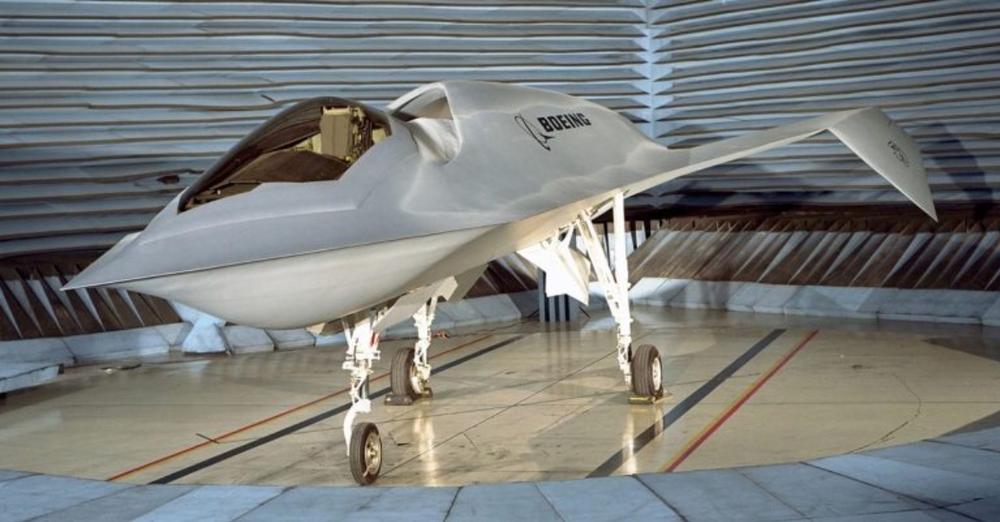 Identify the US Navy Aircraft 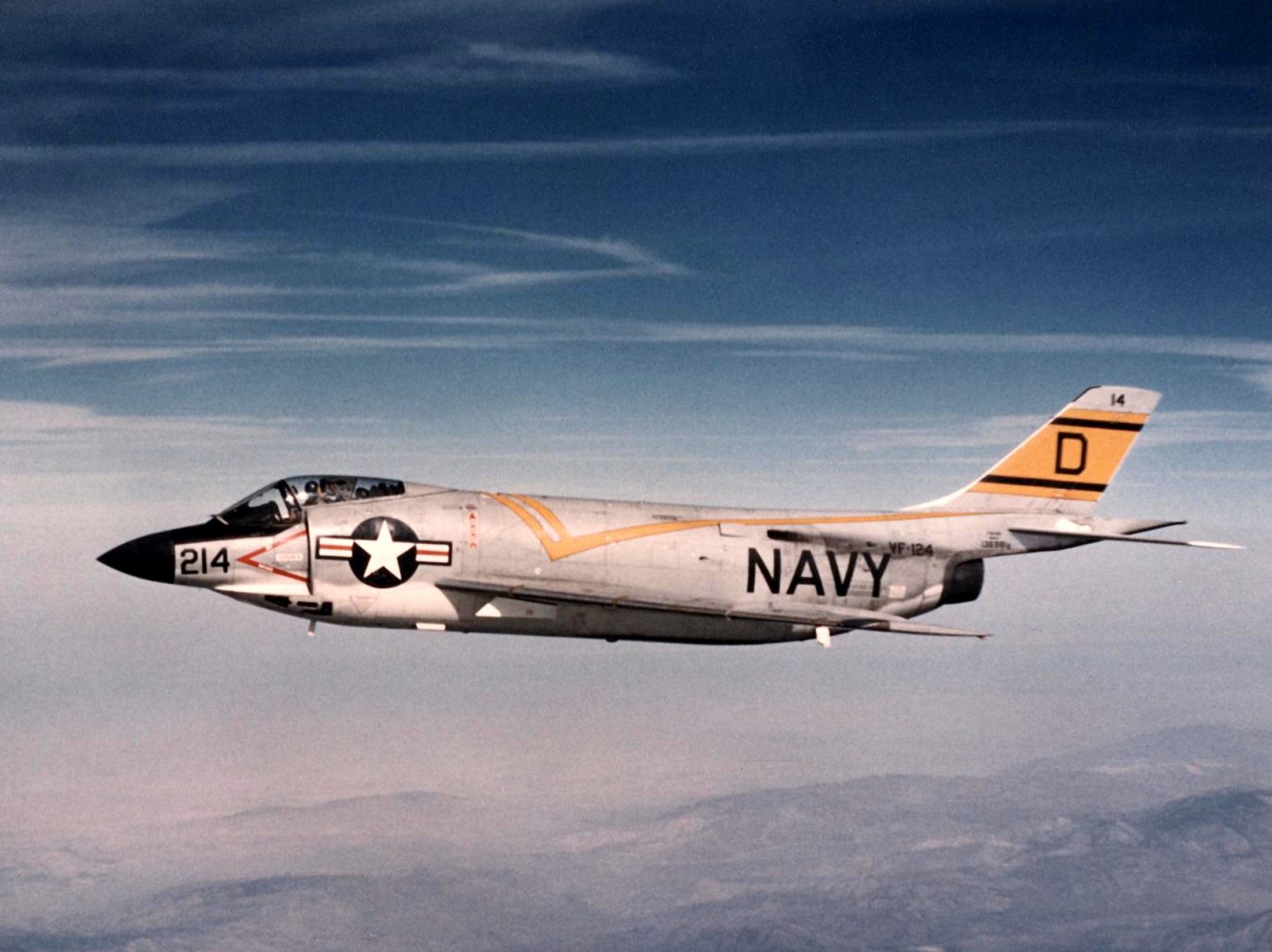 * Pfizer is looking for guinea pigs to experiment on with their new and improved flu vax. I’m sure they’d give you lunch money if you agreed to help with their experiment.

* Cleo’s Tomb – The massive tunnel was discovered by an Egyptian-Dominican archaeological research team from the University of Santo Domingo in the area of the Temple of Tapozeris Magna, just west of Alexandria, Egypt’s Ministry of Tourism and Antiquities announced last week. 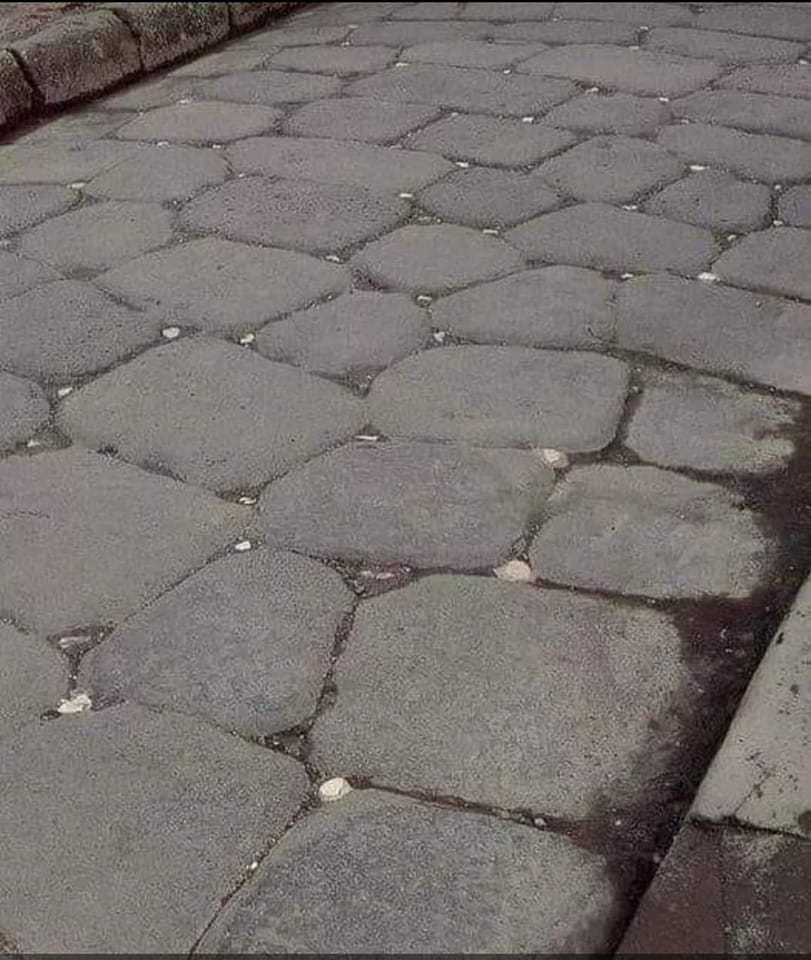 * Tiger Eyes – In Roman times, the so-called ′Tiger Eyes′ small white stones that were placed among the stones on the road so that they could be seen at night.

* Always take a critical view of what you read. If the subject is of any importance, take the time to learn the detailed facts behind the headlines, and bear in mind that the people writing those headlines and stories may have agendas of their own to push, sometimes unconsciously.

I’ll bet you never thought I’d be quoting Malcolm X, did you?

What could this mean? 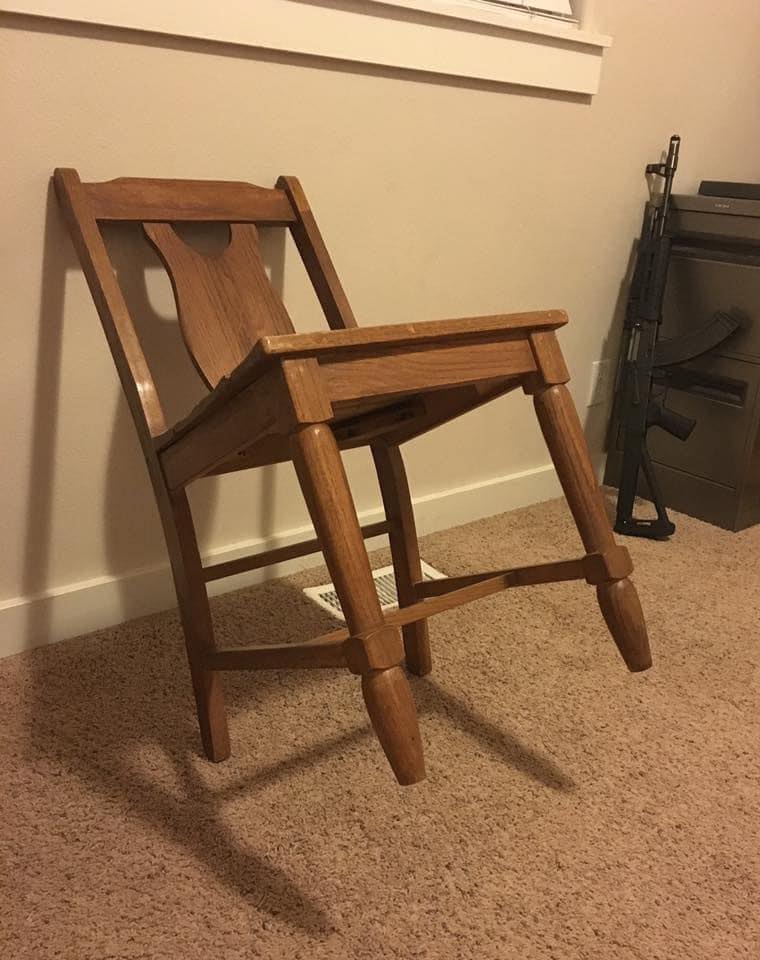 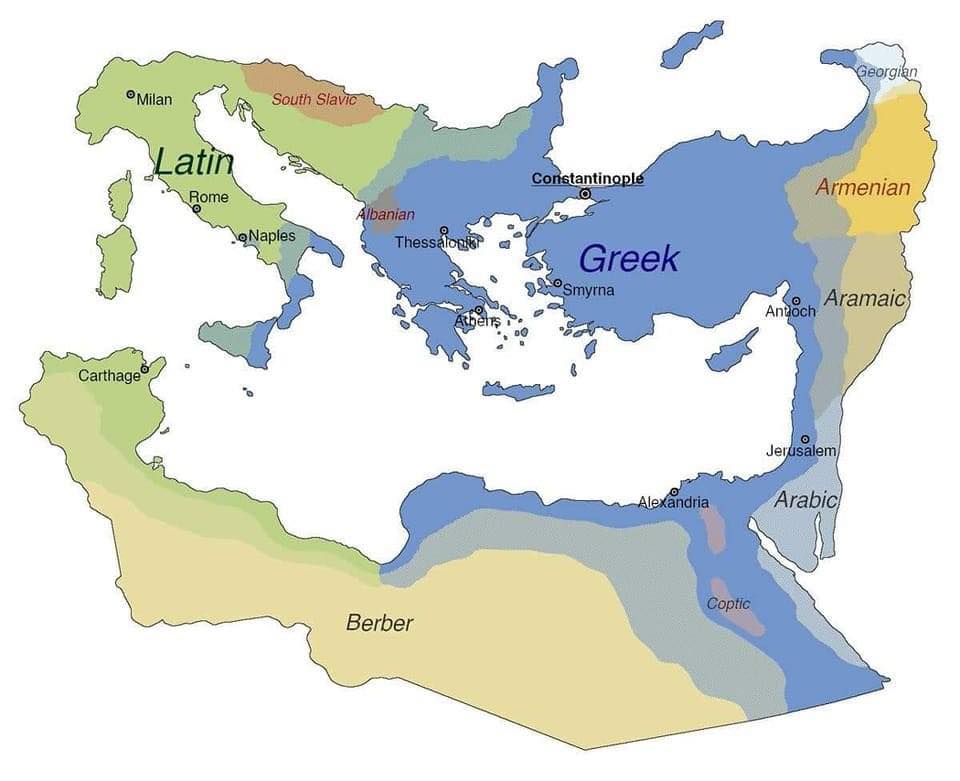 Map of languages of the Eastern Roman Empire, ca 500 AD.

It is slightly off – Greek advanced a bit higher in Italy and a bit further west on Sicily but it is a good map overall.

errata: Firstly, Turks did not arrive in Anatolia until the 1000s. This map is 500 AD. Please read carefully.

Secondly, Modern “Macedonia” [Slavic] was a creation of Tito, and “Macedonian” is the Western Dialect of the Bulgarian language. Makedonia is a Greek region and genuine ethnic Macedonians are Greeks. This is why Alexander spread the Greek language and religion.

Lastly, I am aware that South Slavs did not exist in the Balkans at this point. I did not make this map.

I was reading about the distribution of languages in the Eastern Roman Empire and came across this map. It’s illustrative of what is out there and why you have to read carefully. 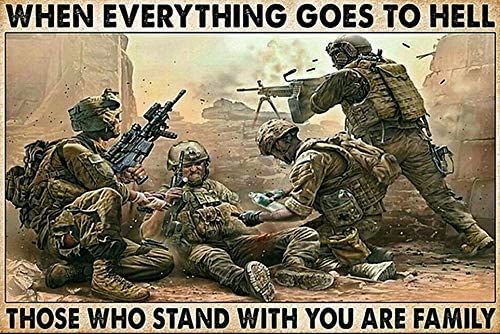