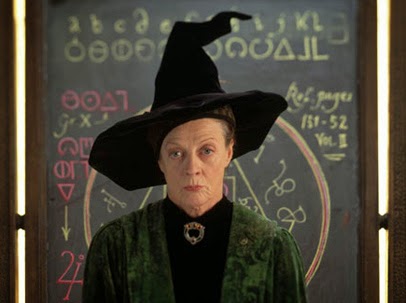 Witches these days claim that they are part of a bonafide religion. I suspect that the claim finds its roots in the tax-free status that religions enjoy in the US. Hollywood (populated by witches, warlocks and the soulless) supports the need of witchcraft to be recognized.


Ok, but how does one go about becoming a witch – a necessity if you’re an actor or are working in the movie industry. If you’re dyslexic, you could end up selling your soul to Santa by mistake – and then where will you be? Sitting in large chairs in shopping malls while little kids urinate and barf in your lap, shoveling reindeer poo, and living at the North Pole…with your promising acting career and your waistline ruined by the endless supply of hot chocolate and cookies.

So you want to be a witch? Many people have wanted the same thing and you usually get what’s coming to you in life. I’m not talking about the outfit that you wear on Halloween to scare little children and then send the scorned clothing away in the trash to become landfill when you’ve had enough of playing witch.

There’s a DVD course available at the link cited above. Is the witch training school a scam? What do you think? I only wish that I’d come up with the idea first — think of all of those suckers.

If I turn into a toad, I may have been wrong about them.

I met a real witch once. She was not the least bit attractive but tried to lure me to a solstice celebration with the promise that she and other overweight crones (mutton dressed up like lamb before they shed their sacred robes) would be dancing naked under the moon. I passed on her offer of witchlike passion.

Federal wildlife officials have granted protection to the Gunnison sage grouse, a move that could bring restrictions on oil and gas drilling and other land uses to preserve the bird’s habitat in Colorado and Utah. The U.S. Fish and Wildlife Service said Wednesday the bird is a threatened species under the Endangered Species Act.
What federal officials failed to mention is that Gunnison sage grouse are good eating. Roasted, microwaved, fricasseed, BBQ’d, stuffed, parboiled, or shredded and put into tortillas as taco filling are all fitting ends to sage grouse.  Though now, I suspect that it’s a crime to eat them, unless they are technically road kill.

Solution: A shot pattern, downed bird and transportation to a road where you find them might solve that problem…just kidding. No, seriously.

The undisputed King of Denial

It harkens back to that famous movie, The Lie’n King.