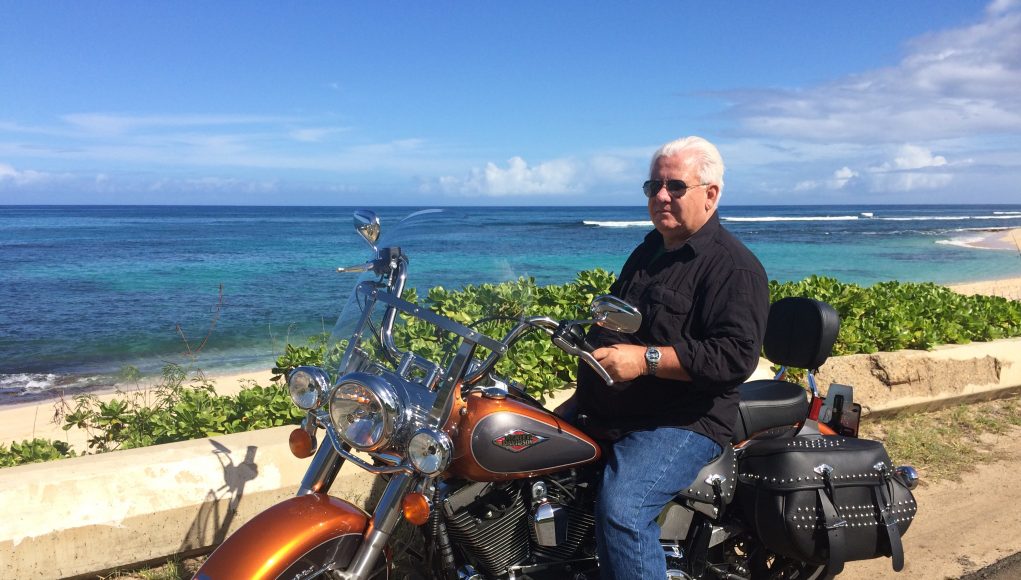 There will soon be a mobile search engine app that you can download onto your Android or i-Phone to conduct anonymous searches on the go. 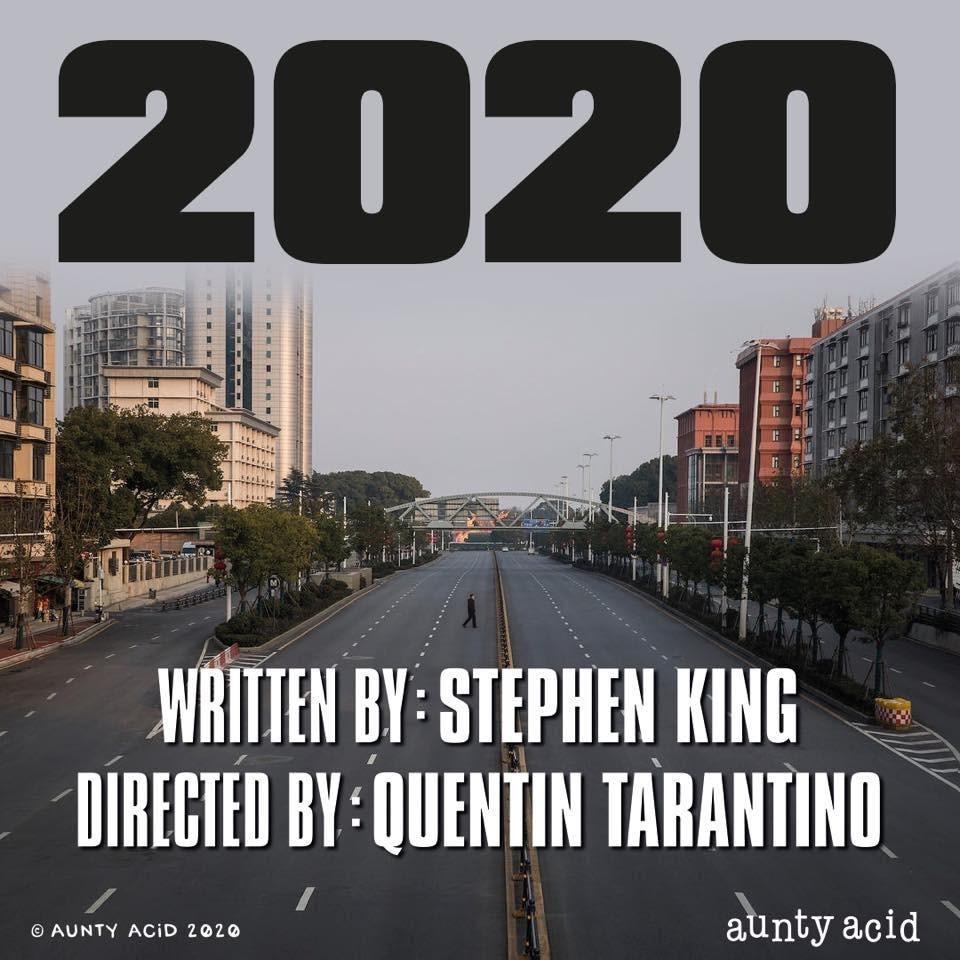 During the Black Death (not to be confused with the present Chinese Plague), incoming ships were forced to wait for forty days before disgorging crew and cargo to prevent possible infection. The Italian word for forty is ‘quaranta’, which is where we get the word, ‘quarantine’, in popular use today.

The bubonic plague swept through the known world in the 14th century and killed between 25% and 60% of the population in Europe, depending where you were. Florence, Italy, lost about half of its population.  Because the plague killed so many of the working population, wages rose due to the demand for labor. Some historians see this as a turning point in European economic development

There was some discussion here a few days ago of why somebody spoiling for a fight would carry a brace or two of pistols, earlier. The “Golden age of Piracy” had passed by the end of the 1700’s because Spanish treasure galleys were no longer lumbering from the new world to the old, with hulls full of precious metal and gems.

At the turn of the nineteenth century, the reliability of flintlock pistols remained a problem. They were risky primarily because of the priming powder (it would get wet, or fall out of the pan, or the flint wouldn’t spark properly), but under the heading of “risking is better than regretting,” they were carried in the absence of another option. If you were not adept at swordplay, you needed something to fall back on. Traditional holsters as we think of them were not popular. Gun pockets on horses for cavalry pistols/horse pistols put a larger barreled handgun at easy reach.

This is one contemporary adaptation in the Muslim world. 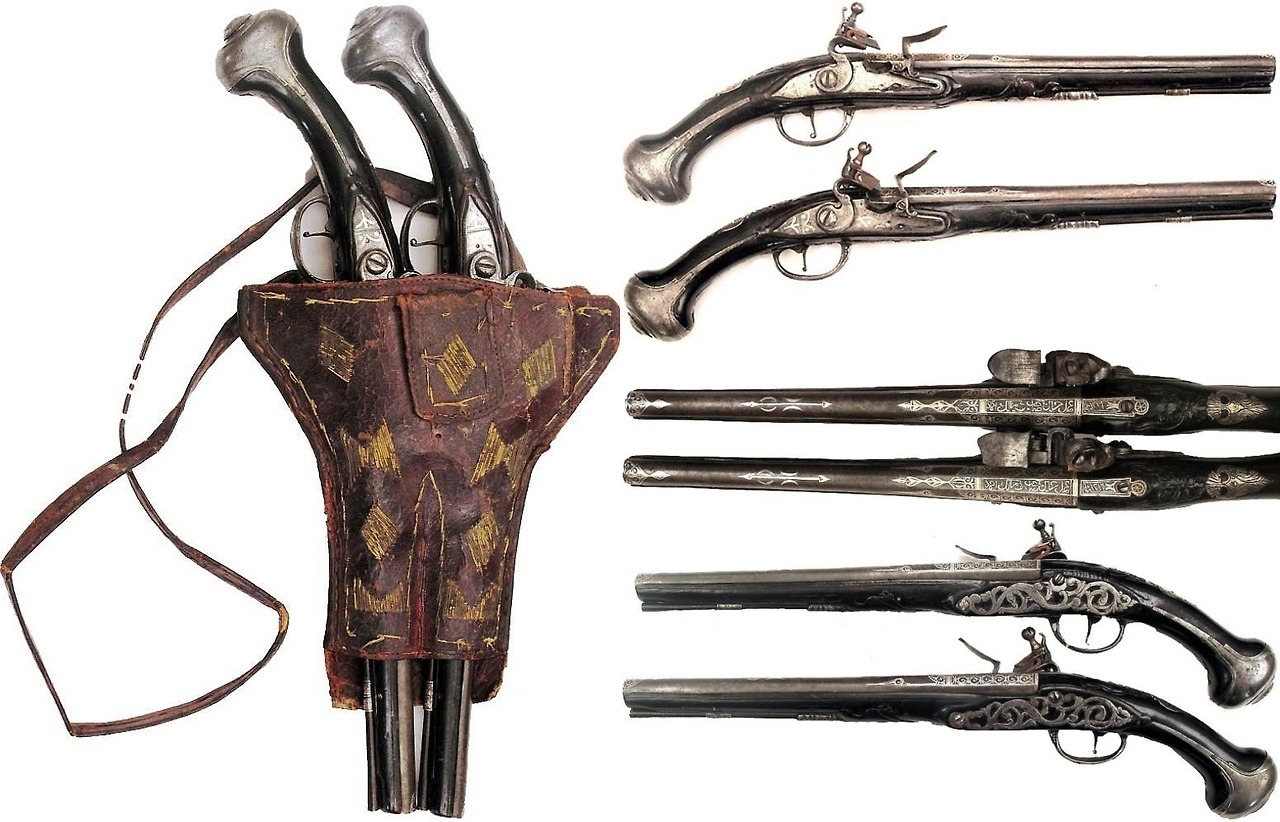 A pistol, once fired, usually ended up being a club, which is why the butts were capped with metal. The holster pictured above is called a kuburluk, and it’s slung around the neck and over the shoulder of the wearer. It holds one brace of pistols. Depending on the wealth of the wearer, a second brace would be added over the other shoulder, and usually a sword at the belt.  (circa 1800)

Here’s an interesting article on Chinese investments and a failure to divest, from the Daily Caller. You can make of it what you will. It appears to be legitimate journalism, which I admit is a rarity. Last year, Hunter Biden, son of the presumptive Democrat nominee and sort of a miserable sop of humanity, agreed to resign from BHR Partners, a Chinese firm where he sits as a member of the Board. But he didn’t resign. He’s still there, financially entwined with the company.

To the extent that Joe Biden’s family has benefited in specific ways from his tenure in the US Senate and as vice president, it’s difficult to know where his family’s fortune and his are separated. Adding to that the shady deals with Ukraine (and Russia) Energy investments and billions in ‘investments’ with Chinese firms, it’s difficult to know who really owns creepy, corrupt, senile old Joe Biden.

I know that video is 100% accurate, and thought that I’d share it. The real estate prices (bought with folding money – hard cash) are just a return of US$ that we shipped to China.

Doing undercover police work in Arcadia and other cities like it in Los Angeles and Orange Counties requires that the police drive late model Mercedes and BMW’s so they don’t stand out. Two white guys in a 4 door Ford are too obvious.