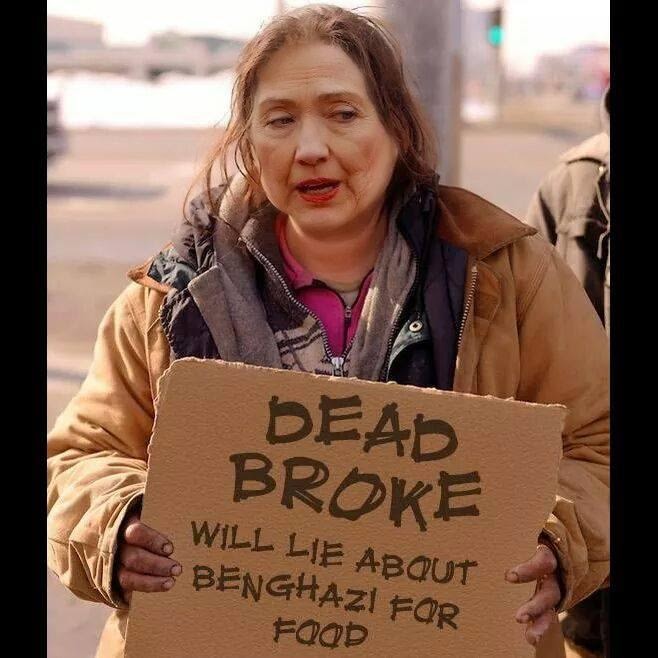 One of the problems that Hillary Clinton has to overcome as she prepares to run for “Leader of the Free World” is that she has no success stories to tell. True, she can come out of the closet as a lesbian, but we all know that. It’s not news. She can whine that Bill Clinton cheated on her, hoping for a sympathy vote, but at this point, what difference does it make?
She may not even be able to beat Elizabeth (fake Indian) Warren for the party’s nomination. But what if she does?
Her lack of qualifications to do anything but be a female version of John Kerry won’t matter to the liberal, progressive, baby killing masses who voted for Barack despite any record of success at anything in his life – beyond being able to con his way through school by pretending to be a foreign exchange student, thus not paying for it. 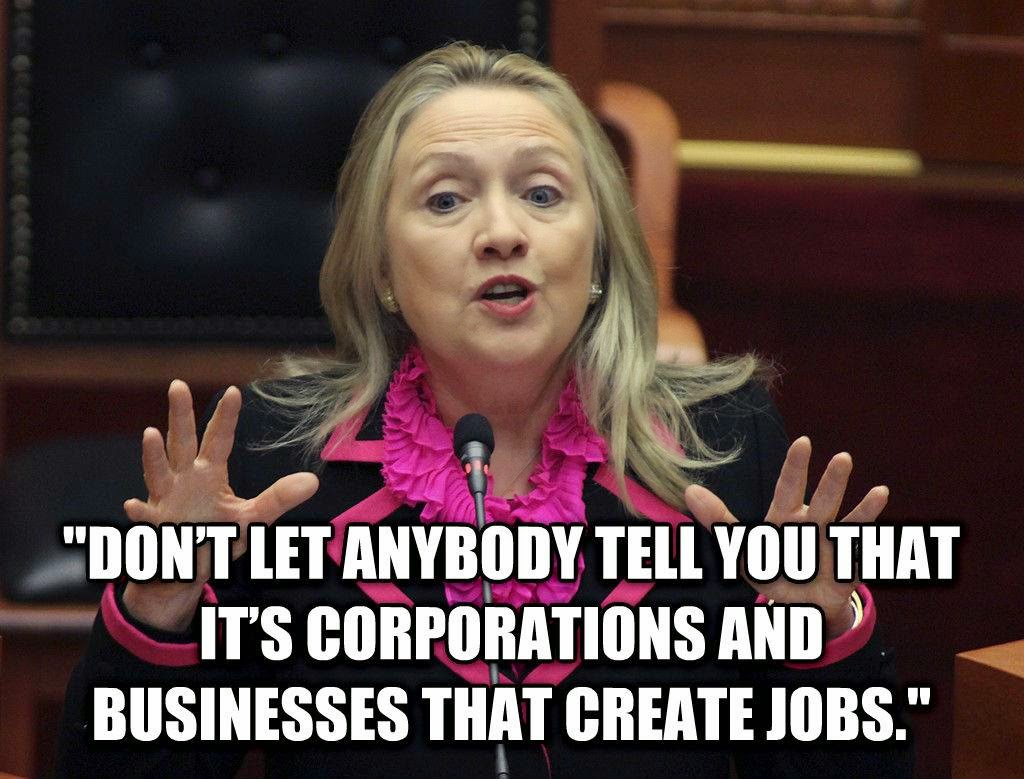 BUT the voting map for the mid-terms was almost completely red, with the exception of the narrow bands of blue along the coast. Yes, the rest of the nation is fly-over country. We all know that.
Even though we all know that Hillary Clinton doesn’t believe that corporations create jobs, I was shocked that she came out and said it, like an old woman with Tourette’s disorder. The Democrats need to walk that back the same way as they have to walk back all of the statements of Obamacare author, Jonathan Gruber, who said that the only way to get the law passed was to lie about it.
To have any hope of success, Hillary Clinton needs to distance herself from Barack Obama and his disastrous presidency.  How does she do that when she was the architect of all of his foreign policy disasters (including but not limited to the “Arab Spring” and the Benghazi Massacre)?
Hillary in 2016? Hmm. Maybe. She couldn’t beat Barack for the nomination last time,