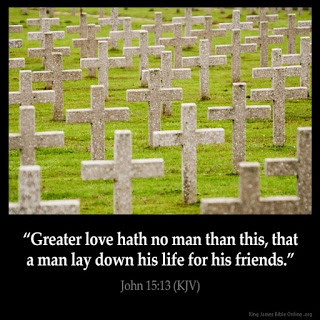 Facebook
Twitter
Pinterest
WhatsApp
Seven Minutes of Terror?
The news feeds are awash with the Insight Lander’s seven minute entry envelope and descent down onto the Martian surface. It worked, so there will not be a lot of work re-engineering on Mars 2020 (the next Mars flight).
I expect that the drama queens at JPL don’t know much about horror and moral terror, or they wouldn’t have advertised this event the way that they did.
It got me thinking about what is and what is not heroic. I’m sure that the dweebs at the Jet Propulsion Laboratory and I would have different definitions. Could the contraption that they build survive seven minutes without burning up or breaking? Somehow transmutes into ‘heroic’. It’s all in the eye of the beholder.

There was a situation many years ago when I was standing on a beach/shingle and things went horribly wrong beyond the surf line. I jumped in the water, swam out, and saved the situation and supplies that were due on shore. While it was in no way heroic, the medical officer and other ranks ashore thought so. None of them were combat swimmers. They recommended me for a gong/Navy Commendation Medal, and I told my CO what happened, and explained that it didn’t warrant a medal. He agreed. “You just swam out there, fetched the overboard boatswain, boarded the craft and brought it through the surf.” That was it. Not heroic. Just a swim in very cold water.
I’ve seen things that I felt were heroic and through my lens, they were superhuman and self sacrificing. John 15:13 “Greater love hath no man than this…” sort of heroic. It makes the terror that the dweebs at their consoles feel look sort of anemic. But that’s our modern world. Everybody knows the names of the championship ball team players, but nobody knows the names of service men and women who die every day in service of their nation.
Can you Have Too Many Cinnamon Rolls? 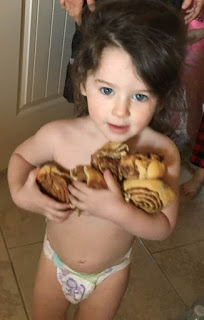 My granddaughter, Olivia Rose (age 2), would tell you, “no”. She was apprehended inflagrante delicto, absconding with her AND sister’s rolls.
It may be a defective gene, passed down.
I have the same reaction every time that I pass a Cinnabon retail outlet. That I don’t act on it the way that Olivia, who I call “Livvie”, did is a function of culture and age.
Should Livvie be punished? Who could?
Sometimes I Ask Myself

What were Vikings really like? We know that the Nordic people went Viking as raiders before the last mini-ice age. Will the Norwegians take to the seas again and raid the English coast again as the ice sheet connects the to Britain in the coming ice age? Some of you might ask ‘why’. I ask ‘why not’? 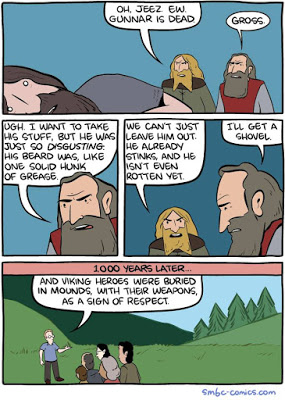 During the period 1645–1715, in the middle of the Little Ice Age, there was a period of low solar activity known as the Maunder Minimum. The Spörer Minimum has also been identified with a significant cooling period between 1460 and 1550.

My friend, John D. (posts here as “Valuism”), from Norway, comments: “What matters is the sun and the Milankovitch cycles. The average time span in between the ice ages, small or big is 10k and we are heading towards the next one.”

John D. has not yet commented on any plans to raid the English, but if he does, I think that I’m in.  John, the English people have disarmed, and it should be easy to take what we want. They have even turned in their pocket knives. I’m sure that they don’t guard their military bases for the same reason that they want an unarmed population – somebody might get hurt.