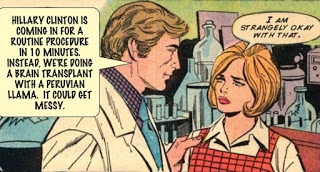 Facebook
Twitter
Pinterest
WhatsApp
It’s Sunday and I’m not saying that the end is near. I’m not a doom-sayer, but I’m concerned. I live in a rich part of a rich state in a rich country, but all around me there are cracks and signs of entropy. It’s as if the party is over and we’re once again sliding (2009 once again). It’s dystopian and it’s disturbing.

The owners of the small business in the strip malls have tigers by the tail. They’re afraid to hold on and they’re afraid to let go, so they eek by on depressingly small margins. Even the successful small businessmen are squeezed. What success we have was balanced on the back of TWENTY TRILLION DOLLARS in debt. That’s what it took to keep the applecart upright. In California where I have a moderately successful consulting practice, the State, the Feds and hefty excise taxes take just about half of what I make. For every $1 earned, $.50 goes into the cookie jar to feed the beast. And they plan to raise taxes because they can’t pay their bills on 1/2 of what I make. If they had all of what we collectively earn, my friends, they still couldn’t balance the budget because that’s how government works… or doesn’t work.

The nation tossed $20 trillion down a rat hole
and I didn’t even get a t-shirt to show for it.

The only one in American politics who saw this was Donald Trump. (He wasn’t in politics at the time – the politicians were doing just fine and clearly, they saw no problem, which is why Trump won the nomination.) It disturbed him then and a year later he is still disturbed.  Hillary Clinton and her mentor, Barack, are not disturbed at all because they live behind walls guarded by men with guns and only hang out in the finest places (much like Capitol City in the dystopian series, “The Hunger Games”).  They peddle influence and they sell us all out. That’s why the Clinton Foundation exists.

It’s true, inside the Washington DC Beltway, things are going along very well. The place is awash with money and government jobs are created as a sort of welfare for middle class minorities.

Meanwhile in the rust belt it’s prozac for the middle class, Jack Daniels for the working poor and moonshine for the impoverished, who get by with “earned income credit” and the American black market of untaxed goods and services. It’s the best that twenty trillion in borrowed money could do to keep the economy going.

If the progs get their heart’s desire, Hillary Clinton, the most corrupt politician in the history of the nation, will ascend to the White House, will stack the Supreme Court and it will eventually lead to some sort of serious revolutionary movement in America. Maybe not during her term, but it will come because it is inevitable. I don’t know who will win or lose, but that’s not even the point. By then we’ll be forty trillion dollars in the hole with nothing to show for it. 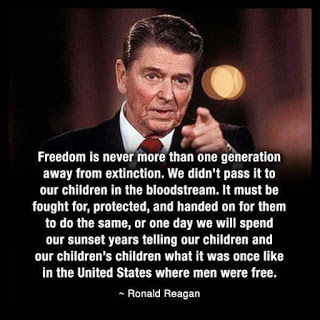