A Celebration of Baal! 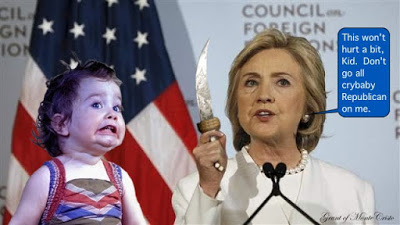 I have to admit that I’m not watching the Democrat Convention pre-show, where the system is even more fully rigged than it was in the Republican nominating process. Let’s face it, if the Republican oligarchs scammed it as well as the progs did, Jeb! would be their candidate, and the “never Trump” people would be happy.
Let’s face it, there won’t be any surprises unless Bernie Sanders and his fans revolt because of the Wikileaks revelations that the DNC screwed him even more than he knew.

Character counts, unless you’re a prog. 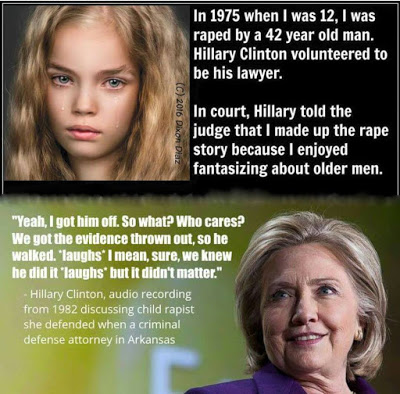