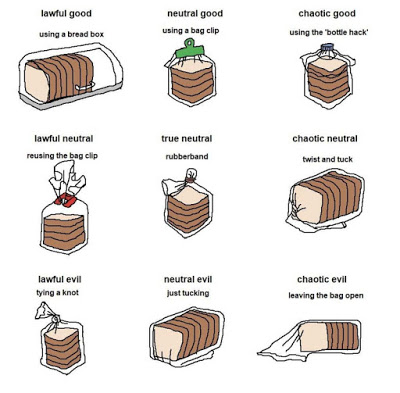 The Islamic fundamentalist group, Boko Haram has allied itself with the caliphate in Central Africa. Isis is trying to re-imagine itself in black face. You will recall that Boko Haram kidnaps Christian school girls, rapes them and turns them into slaves. Well why not if you’re an African jihadi group?
Their activities continue to destabilize northeastern Nigeria. On 26 May, Boko Haram terrorists ambushed a convoy transporting civilians to camps for displaced persons in Damboa. They killed at least 20 people and others are missing. Those missing are likely slaves now. Welcome to Islam in Africa. A member of the local militia told the press, “They ambushed and surrounded the vehicles of both the soldiers and the civilians and opened fire on them.” Soldiers exchanged fire with the Boko Haram militants, but they eventually overpowered the soldiers.
Attacks by one or the other Boko Haram faction occur almost daily. In addition inter-tribal clashes and banditry have increased.
Some people who pass by this blog have a soft place for Africa in their hearts, but I’m afraid that I do not. It’s not a racist thing with me. It’s that these problems are endemic, and are not solvable without neutron warheads. Disagree if you will.
How Chaotic and Evil are You?

For the sake of full disclosure, I vacillate between lawful neutral and neutral evil. The yin and yang of bread storage.