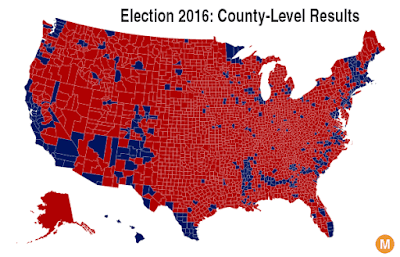 Facebook
Twitter
Pinterest
WhatsApp
Though it’s really not news, you all know that Robert Mueller made his statement and won’t testify before Congress. It’s all in the report. No collusion, no obstruction. It’s difficult for a Washington insider like Mueller walk the tightrope between his Democrat benefactors and President Trump, who they hate above all others.

And for those of you who voted for President Trump, make no mistake, they REALLY hate you with unrestrained passion. And that represents a vast swath of America, referred to as fly-over country. They’ll eliminate the electoral college so that all decisions about your welfare will be made by your betters… the same people who delight in killing babies and who want to eliminate automobiles (except for the elites), airplanes, other-than-engine-powered ships, and cows.
Now, presumably, Mueller will retire once again into private life, a martyr to political machinations. The Democrats don’t love him any more than the Republicans do.
And Pelosi won’t be able to stop some sort of impeachment show, which is no departure from what they’ve been doing. It will fail and will push President Trump into a victory in 2020 as the law of unintended consequences kicks into high gear. Maybe the donkeys will lose the House in 2020… and that would be fun.