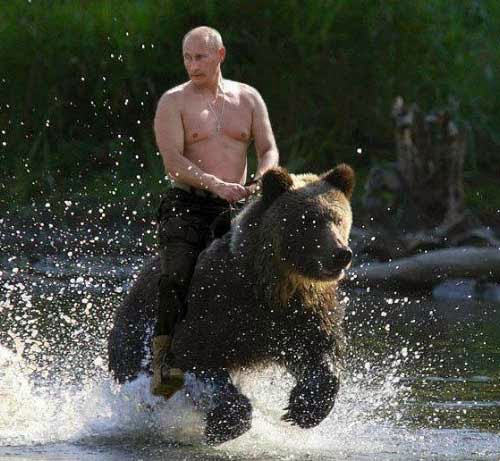 On 20 March, Russia’s lower house of parliament, the Duma, overwhelmingly approved the treaty of Crimean reunification. After Russian Foreign Minister Sergey Lavrov had presented the treaty and urged lawmakers to accept the region as a part of the Russian Federation, the document was approved on a vote of 443 to 1.

Speaking “on behalf” of President Putin, Lavrov told the State Duma that folding Crimea into Russia was needed to protect ethnic Russians there. 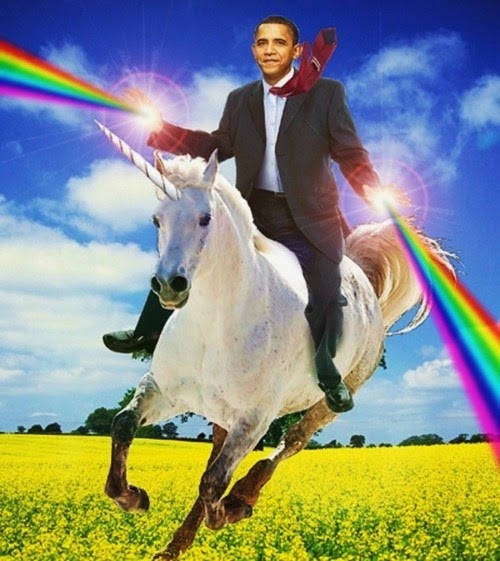 Winning of Hearts and Minds in the Ukranian Military: Voice of Russia reported on March 20 that President Putin signed an order recognizing the military rank of Ukrainian officers transferring to serve in Russia’s armed forces.
Actions and inaction both have consequences. America, traditional leader of the free world and champion of self-determination has all but abdicated its role under President Obama’s leadership, and there are ripples in the pond. Some such as Ukraine, you’ve heard about – but there are others.

FINLAND – On March 20, Finland’s air force intensified its surveillance of domestic airspace as a result of the crisis in Crimea. The Karelian Air Command in Rissala, in south central Finland, is on higher alert than usual. The US F-18 Hornet serves as the primary air combat weapon of the Finnish Air Force. Russia might harass the Finns for having lost to them in hockey at the Olympics, but little else. Nevertheless, the Finns are taking no chances at this time. Under normal circumstances, the US would be there as the prime guarantor of NATO, but the US is absent. The Fins don’t view Hope and Change coming from Russia to be appealing.

ESTONIA – On 19 March at the U.N. Human Rights Council a Russian diplomat said Russia is concerned about Estonia’s treatment of its ethnic Russian minority. He said, “Language should not be used to segregate and isolate groups.” comparing language policy in Estonia to language policy in Ukraine after the ouster of Yanukovych. Estonia requires all citizens to learn Estonian. In February the new Ukrainian regime rescinded the law that allows local regions to use Russian as a second language to Ukrainian. Under the Tsars and the Soviets language was politics. The leaders of all the former Warsaw Pact states know that as well. Many activist groups in the former Soviet republics made freedom to use local languages their first demand. In fact it always signified opposition to Russian/Soviet authority.

The Putin government is using the age old language issue in reverse to assert a protective umbrella over ethnic Russians anywhere in reach. Estonia has more than 321,000 ethnic Russians, who constitute 24 percent of the population.

LATVIA – The Latvian press published remarks by Defense Minister Raimonds Vejonis today in which he stressed that Latvia must strengthen the National Guard, “Increase the number of home guards with patriotic citizens; well-equipped and trained National Guard; National Guard combat units of enforced readiness (sic) who are ready to defend Latvia’s independence — these are the most important and urgent tasks for Latvia’s self-defense. The government in the nearest time has to decide on allocating money for efficient equipment and training of the National Guard,” said Vejonis.

Vejonis said that the ministry has to arrange the database of reserve troops and revise mobilization plans that have been ignored by former defense ministers. He also said Latvia should continue intense cooperation with the US and other NATO members and partners in the region, including Poland, Lithuania, Estonia and Finland, to strengthen Latvia’s defense.

Crimea’s reunification with Russia is a wake-up alarm for the Baltic states, all of whom are NATO members. All presumed Ukraine would have stood up up to Russia much better than it did. Ukraine has a competent defense industry and, on paper, had one of the largest armed forces in Europe.

Vejonis’ comments indicate Latvia has allowed its defense preparedness to lapse as much as Ukraine did. Latvia contains more than 556,400 ethnic Russians, who constitute 26.9 percent of the population.

As a reminder, when Medvedev was President, he indicated that Russia did not consider Baltic state membership in NATO to be permanent.

LITHUANIA – POLAND – UKRAINE  Defense ministers of Lithuania and Poland agreed on Thursday, 20 March, to start new projects and acquisitions in air defense and to develop the three-country brigade with Ukraine. “The ministers agreed to proceed with the bilateral cooperation between Lithuania and Poland, continue the existing projects and acquisitions and start new ones, especially in the field of air defense,” the Lithuanian Defense Ministry said in a press release.

In May, Poland will take its turn in the NATO Baltic air-policing mission in Lithuania. After the Crimean referendum on union with Russia, the UK offered to send six Typhoon fighters to join the Polish F-16s.

Lithuania has 176,900 ethnic Russians, who constitute 5.8 percent of the population.

MOLDOVA – Russian First Deputy Prime Minister Dmitriy Rogozin said in a TV interview on 20 March that Russia and Moldova’s breakaway Dniester region will be “tied by the closest links.”

On 19 March, pro-Russian politicians and activists in the Dniester region asked the Russian parliament to allow their territory to join Russia.

Rogozin said, “There are 200,000 Russian citizens there, of 500,000 people. The rest are not Russian citizens because the Moldovans don’t allow a Russian consulate to open in Tiraspol (the capital of Dniester region). But in their hearts, they are all citizens. They are all our compatriots, our people; they are part of our Russian world. There is no doubt about this.”

TRANS DNIESTR is a strip of land that borders southwestern Ukraine. It declared its independence from Moldova in 1990 and fought a brief inconclusive war of independence with Moldova in 1992. A Soviet Army based in Moldova ended the fighting before the Soviet Union ended. Russia brokered a federation agreement between Moldova and Transnistria under which Transnistria still hosts Russian military forces. Transnistria and another region known as Gagauzia – also part of Moldova — would be the next regions to request union with the Russian Federation, using Crimea as a precedent.

Rogozin is a former Russian ambassador to NATO and known for his bombastic statements. Nevertheless, the Russian government’s handling of Transnistria might provide the next best indicator of Russian intentions to extend their protective umbrella wider than Crimea. As to the Baltics, the language issue has them all rattled, which is Moscow’s intent at this time.