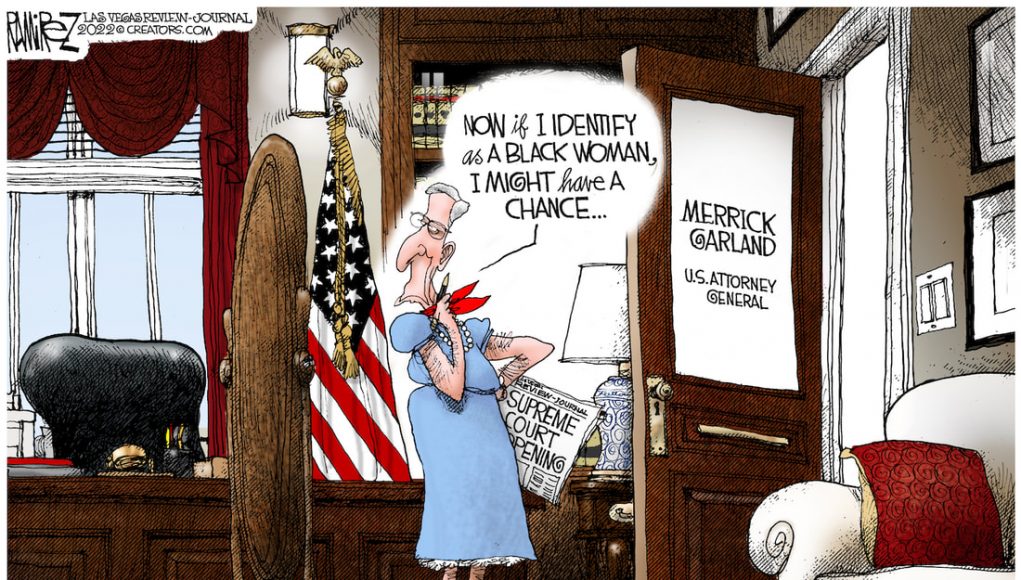 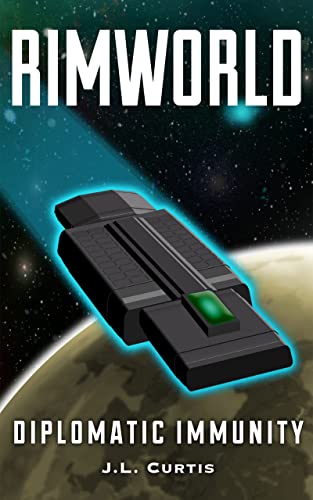 Hiding the officially missing Dragoon heir at his cabin is about to get interesting.

A GalPat change of command brings new attention to his militia and their capabilities, just as he’s falsely accused of murder. Facing a stacked prosecution, he finds that friends have hidden abilities when they come to his aid, including hiding the heir.

When he comes back out, he’s got an agenda and an heir to get home in one piece… A young man thought lost, whose homecoming will shake an entire empire. And hopefully, Fargo will survive the experience.

Her keel was laid down by the Electric Boat Company in Groton, Connecticut, on 28 January 1943. She was launched on 17 October 1943 (sponsored by Mrs. Lera Millard Thomas, the wife of Albert Thomas, the United States Congressman from the Eighth District of Texas), and commissioned on 14 February 1944 with Commander Edward Noe Blakely in command. 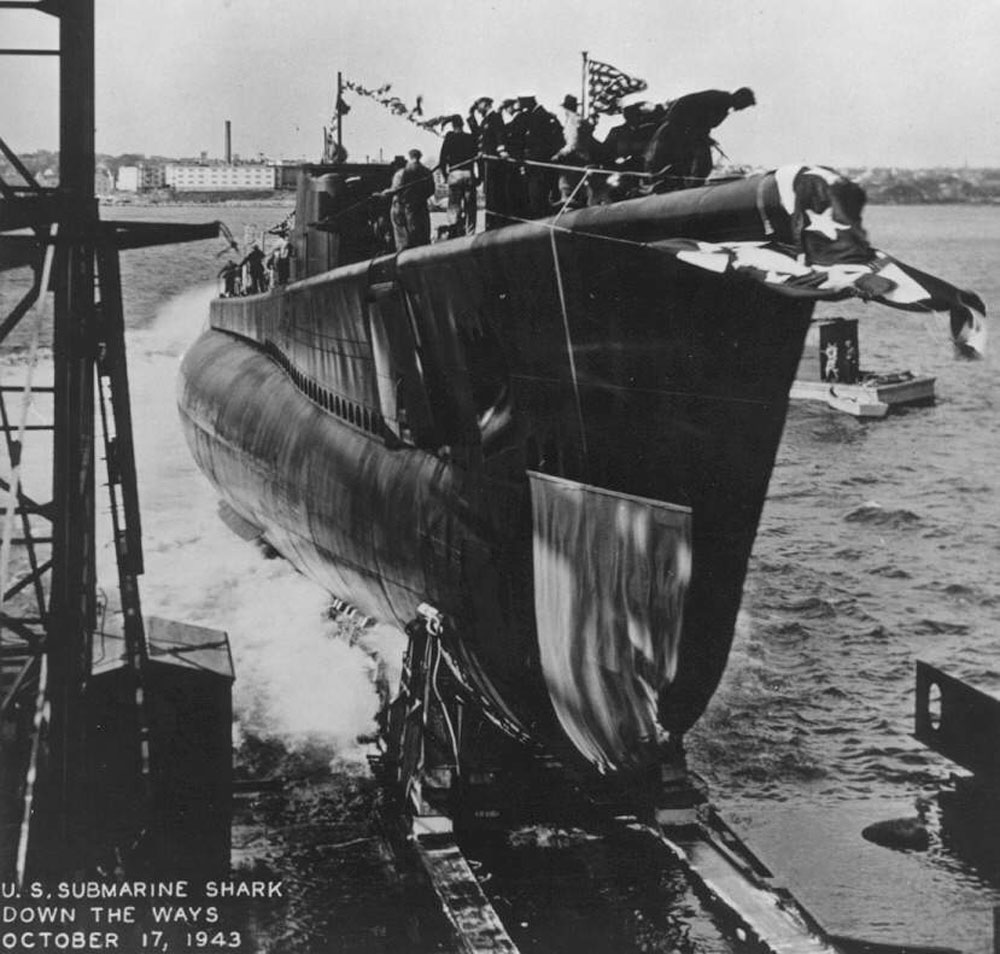 Following shakedown off New London, Connecticut, Shark transited the Panama Canal and arrived at Pearl Harbor on 24 April 1944 for final training in the Hawaiian area. Her first war patrol commenced on 16 May 1944 and was conducted in waters west of the Mariana Islands as part of a coordinated attack group with submarines USS Pintado and USS Pilotfish. Early on the morning of 2 June, Shark submerged ahead of an enemy convoy and fired a spread of torpedoes at a Japanese tanker. Although all missed the original target, the torpedoes continued on to hit and sink another enemy vessel, the 4,700-ton cargo ship, Chiyo Maru. After evading an ensuing depth charge attack, the submarine continued her patrol.

On 4 June, Shark began tracking another heavily escorted convoy, and, in maneuvering for an attack, encountered a patrolling destroyer dead ahead. Upon failing in a maneuver for a “down-the-throat” shot, the submarine passed down the port side of the enemy at 180 yards (160 m) and launched four torpedoes toward a heavily laden cargo ship. She was rewarded with four solid hits that quickly sent Katsukawa Maru to the bottom.

After escaping from the aroused escort ships, Shark surfaced and continued the chase. She caught up with the convoy on the afternoon of 5 June, and after nightfall, let go a spread of six torpedoes which sank the 3,080-ton freighter, Tamahime Maru, and the 7,006-ton passenger-cargo ship, Takoka Maru. Shark again evaded the escort ships, then surfaced near midnight, but was unable to catch up with the convoy. The remainder of the patrol was unproductive, and the submarine returned to Midway Island for refit on 17 June 1944.

Sunk on 3rd patrol by depth charge off Southern Taiwan, 24 October 1944, all hands lost; Struck from the Naval Register.

It’s important to study history so that you know where you are in the cycle. 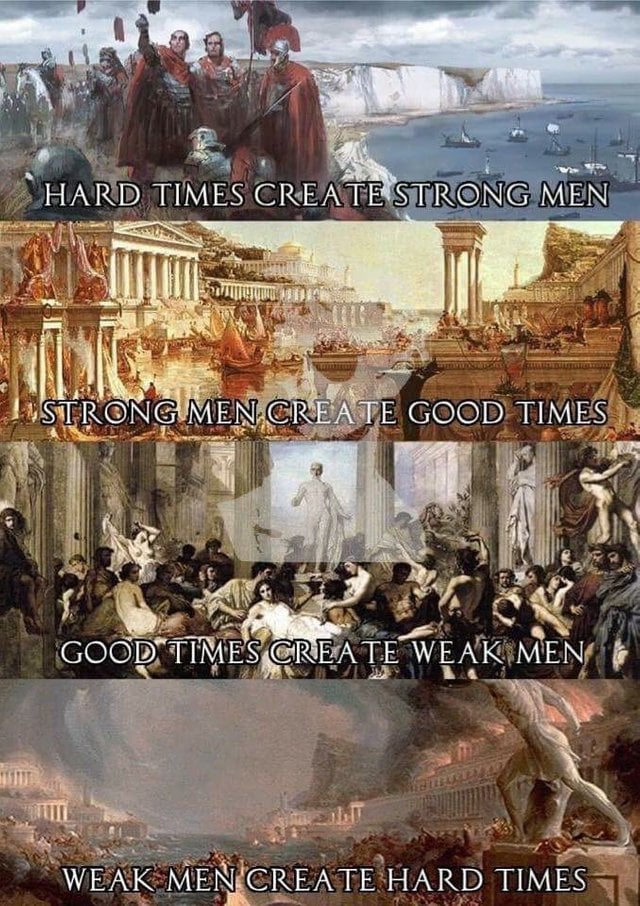 I think we know where we are in the cycle…

When a clown moves into a palace, he doesn’t become a king. The palace becomes a circus. – Turkish Proverb

I am known for pulling Walmart pranks. I’ve never done this one, yet… 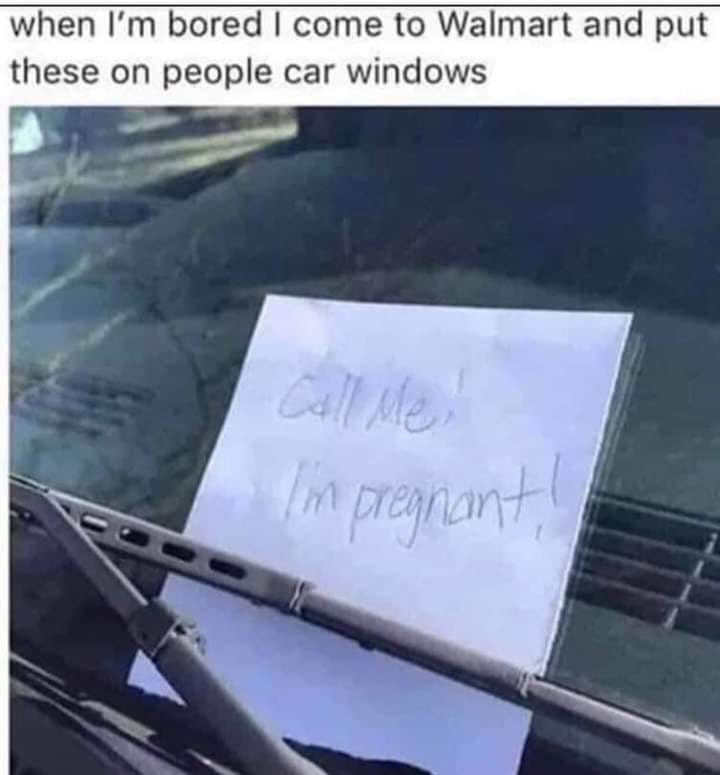 (More here) A 26-year old man, who identifies as a girl, and who molested two young girls, as an adult, was tried as a juvenile for an older attack he committed as a 17-year-old, and will be allowed to serve time in a facility of females, including minors.