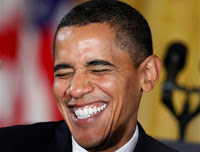 Facebook
Twitter
Pinterest
WhatsApp
Those evil white men are at it again and the Obama Regime has instituted an amnesty program,  to expand credit to 45 million potential deadbeats — including illegal immigrants — whose credit files are too spotty even to score for risk.

(IBD) In a just-released federal report, the administration portrays these “credit invisibles” as victims of a traditional credit-scoring system. And since most are minorities, it claims that excluding them from the financial mainstream is discriminatory.

Analysts say most of these “unscorables” are not creditworthy, and according to preliminary estimates, their median credit score falls well below the subprime cutoff (535 vs. 620). Public records show many are subject to third-party debt collection and tax liens.
The ObamaCredit program seeks to give everyone a credit score irrespective of a credit history because failure to do it is sexist and racist – possibly even Islamophobic. The stated program will restore the balance created by “credit inequality”. No, I’m not kidding. You can’t even make this stuff up.

Added Cordray, “These consumers face reduced access to credit that continues to hamper their opportunities for growth throughout their lives.”

To remedy the “credit inequality,” credit reporting agencies are being pressed to generate scores for this high-risk group based on payments of cellphone and utility bills, as well as immigrant remittances.

And when these deadbeats default on their mortgages, who will ultimately pay for it?? …yeah. 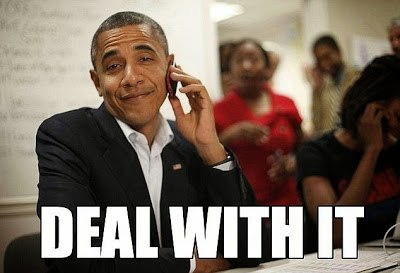