If they won’t put America First, they’re going to look very small indeed. Although with the voting machines working as they do, does it really matter?

(Carrier Advancement Training) I’m not looking for work, but if I was – IF I WAS – I’m sure that my recent transition from being an old, white man (right) to a young, Polynesian woman, would smooth the waters.

Coca-Cola is forcing employees to complete online training telling them to “try to be less white.” I’m sure that those employees are doing all they can to shed themselves of the white patriarchy – if they know what’s good for them. I’ve heard accounts of white people groveling, rolling on their backs and pissing on their bellies. We saw a lot of police chiefs do that last summer.  So if you decide to do that, you won’t be the first. 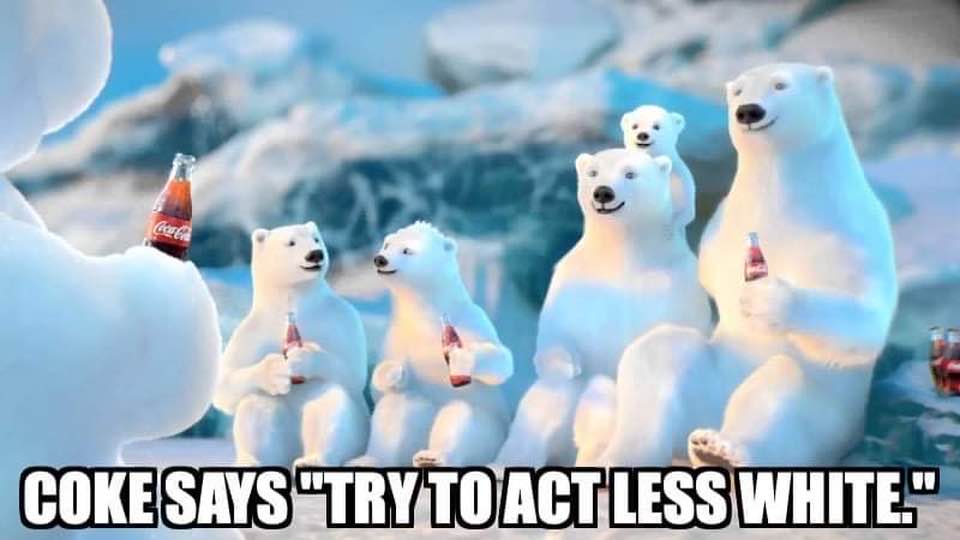 This week, a disgraceful New York school sent parents a “white identities” chart to find their level of whiteness. If they are too white, they may have to apologize and self-punish.  (h/t Ed for the link) 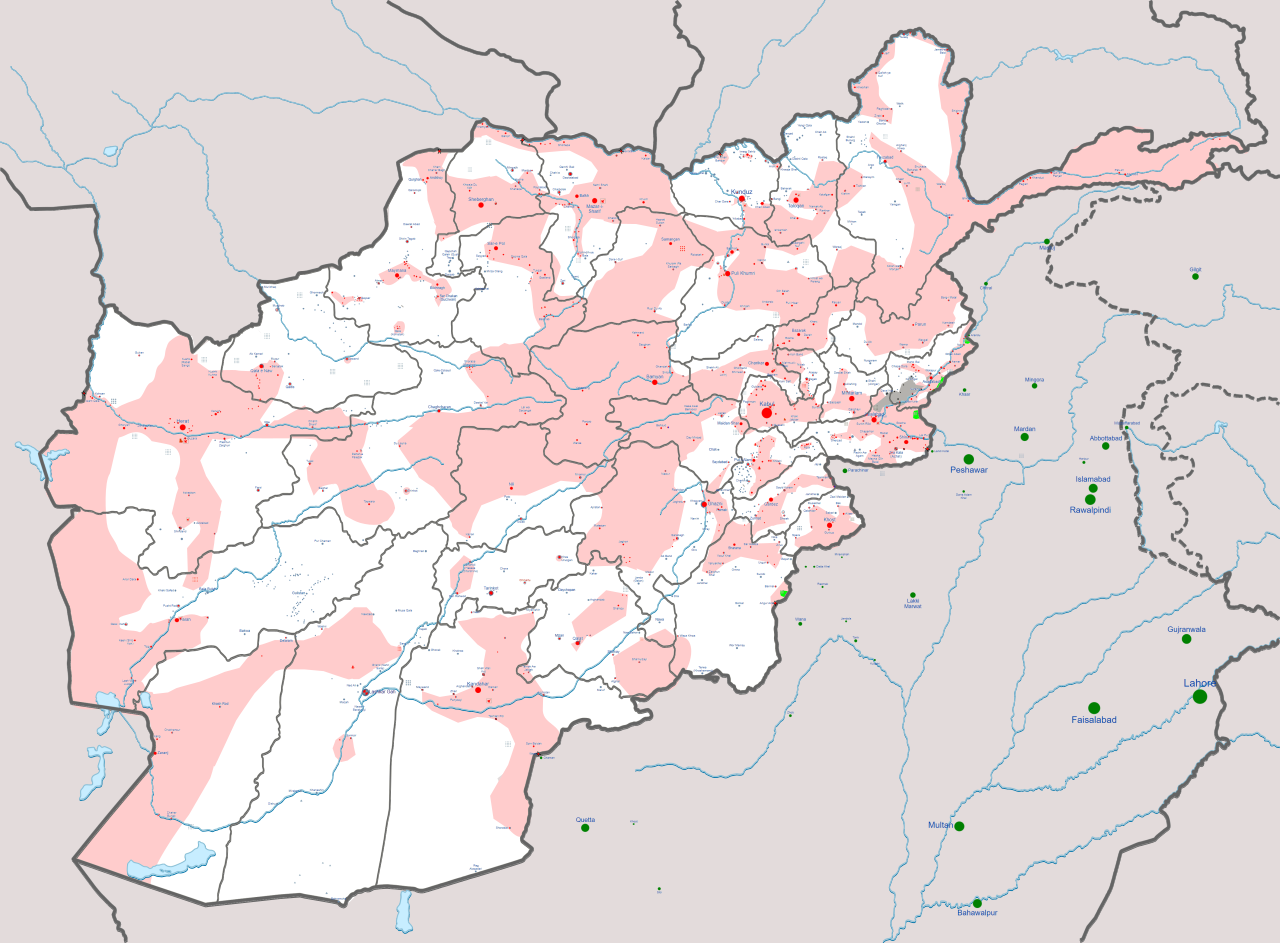 The war was scheduled to end and then Jo/Ho took over and the military industrial complex stepped in and said, “Hold my beer.” And just like that, we started the war up. The Taliban were upset. But there is a big profit to be made by keeping the war going. War is a racket.

Fauci is predicting that the US will need to wear up to three masks well into the year 2023, so as not to die of the plague.

“There is a 77% reduction in daily cases over the last six weeks,” said Makary. “You, as a scientist, have to ask why. We cannot explain that by vaccinated immunity. We can’t explain it by a sudden change in behavior. It is natural immunity and it’s now over 50% of the population.”

…Or they got it, treated like the flu, stayed home, and didn’t panic. Now they’re immune.

Other stars have planetary systems like our own. The poster child for that system is Kepler-90. Cataloged by the Kepler satellite that operated from Earth orbit between 2009 and 2018, eight planets were discovered, giving Kepler-90 the same number of known planets as our Solar System. (unless you count Pluto) 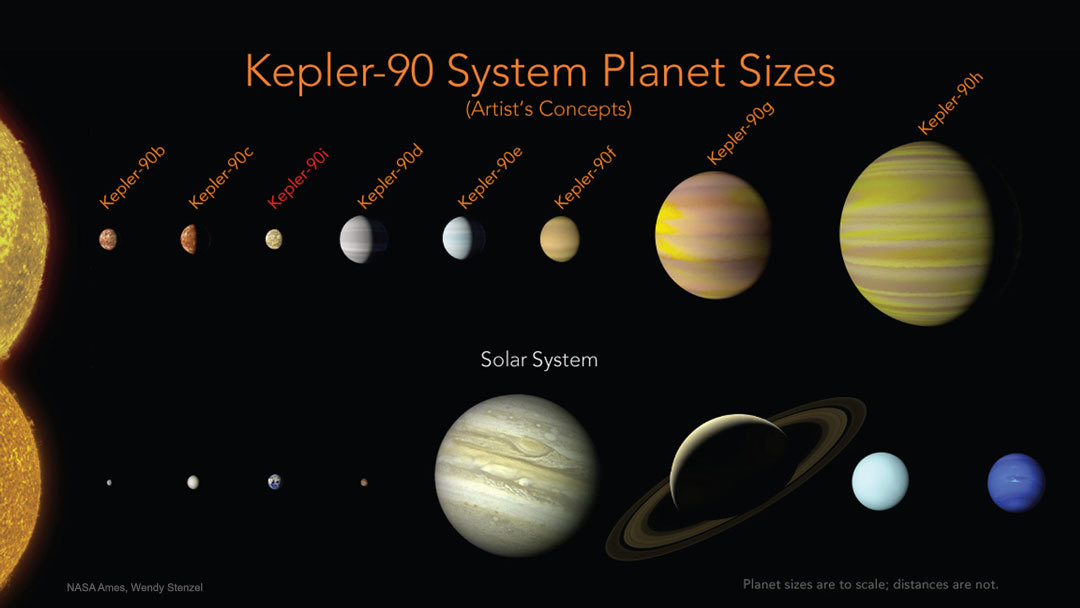 Observations over longer time periods may discover cooler planets further out. Kepler-90 lies about 2,500 light years away, and at magnitude 14 is visible with a medium-sized telescope toward the constellation of the Dragon (Draco).

And as we know, the mere presence of a planet (rocky or otherwise). doesn’t suggest that there is life present. 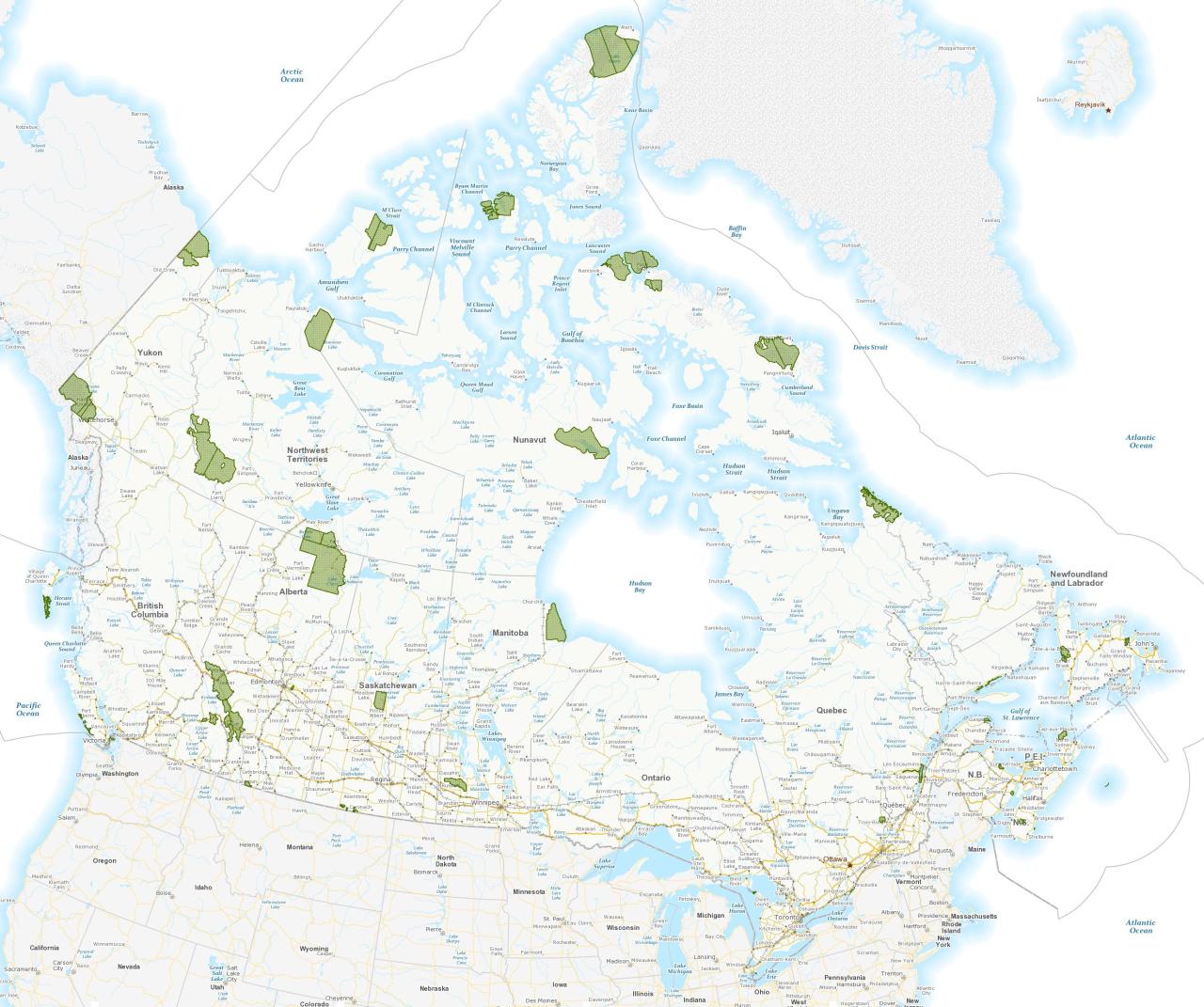 Locations of Canada’s national parks. Some might be a challenge to visit in the winter. One lump of land under 25′ of snow looks just like the next one. 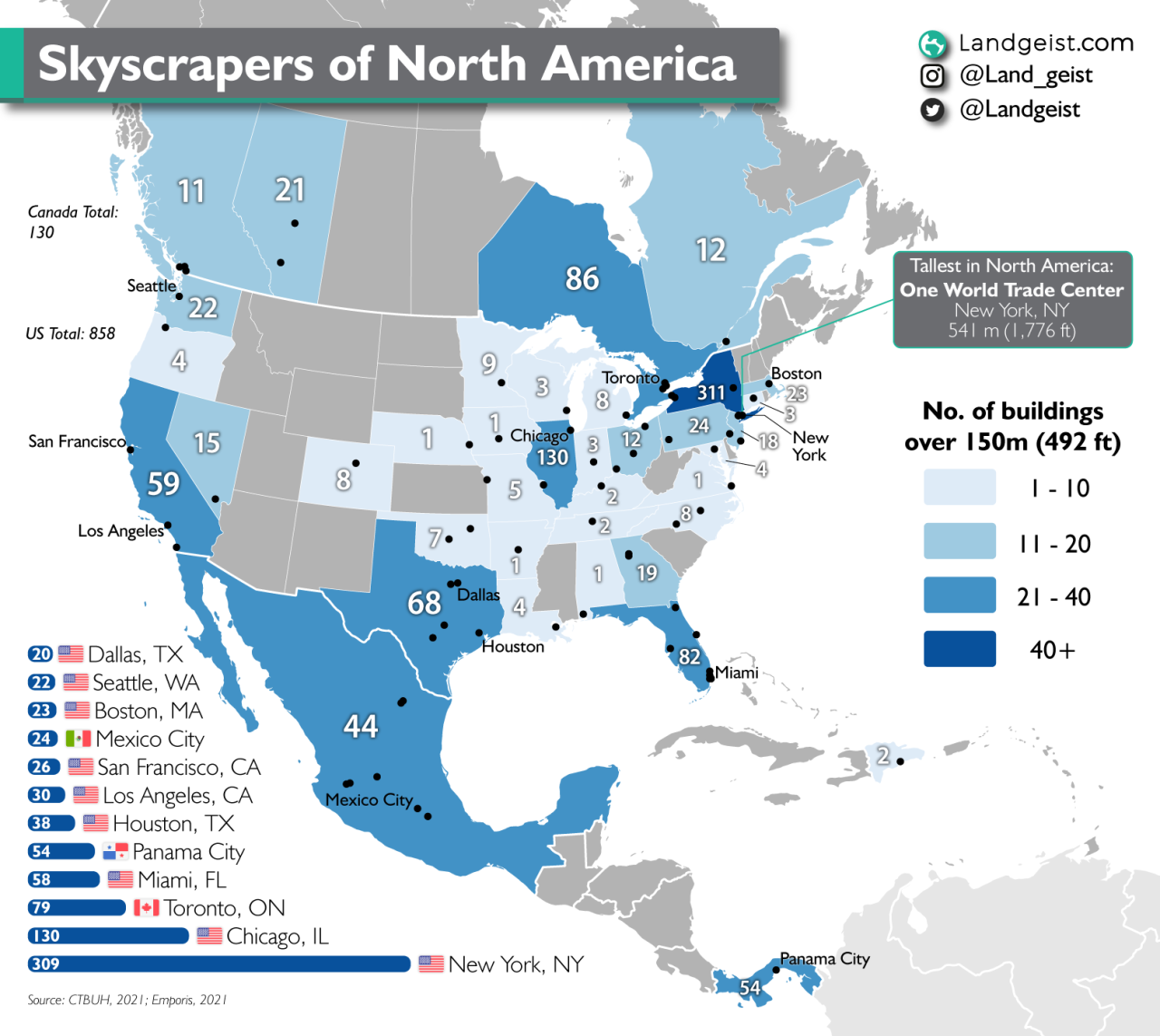 All of North America’s skyscrapers. Every building over 150 m. 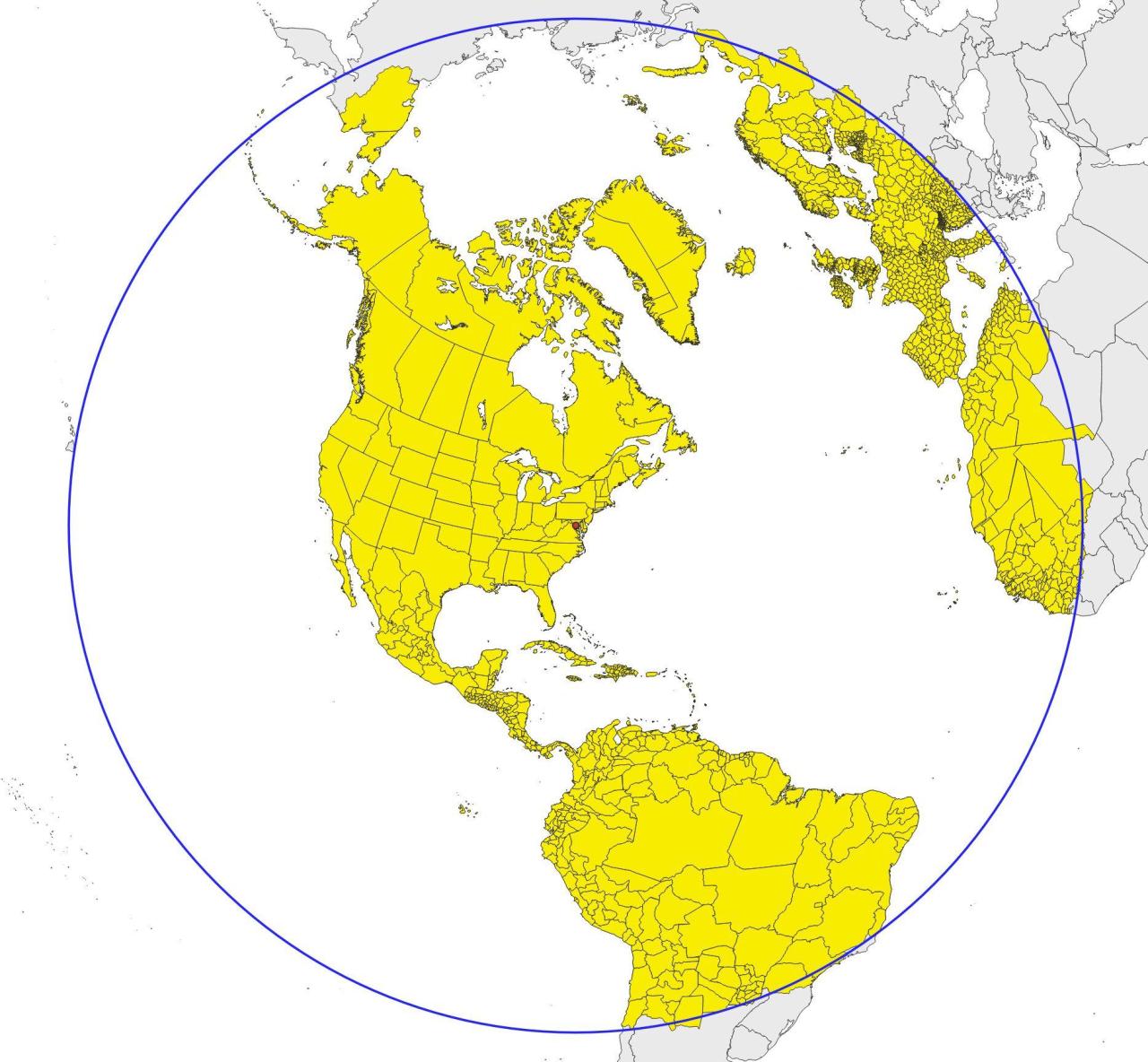 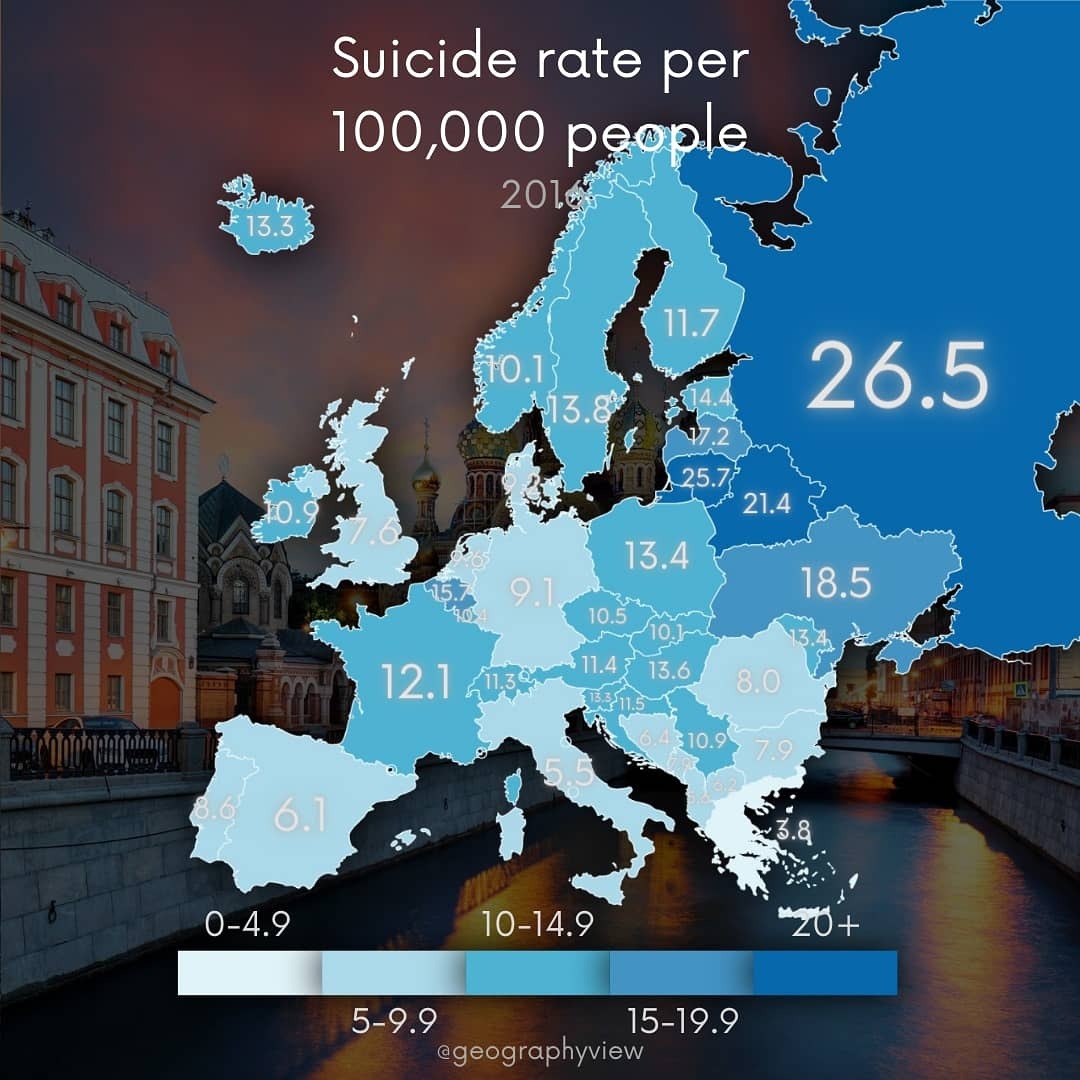 It’s not surprising that there is problem with suicides in Russia.