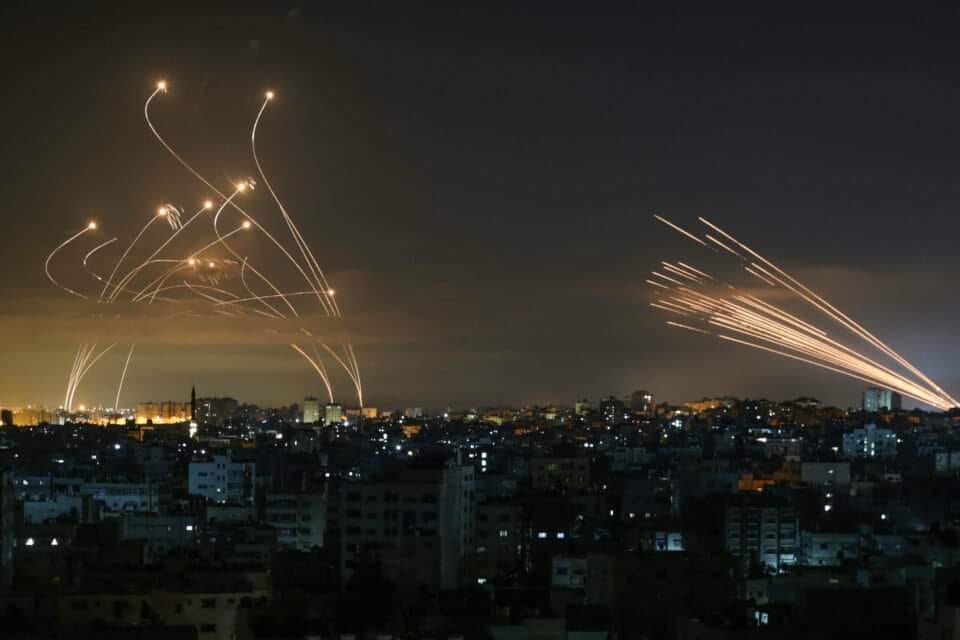 When you have a schedule to keep and order up more turns on the propellor. Hubris – makes legends. 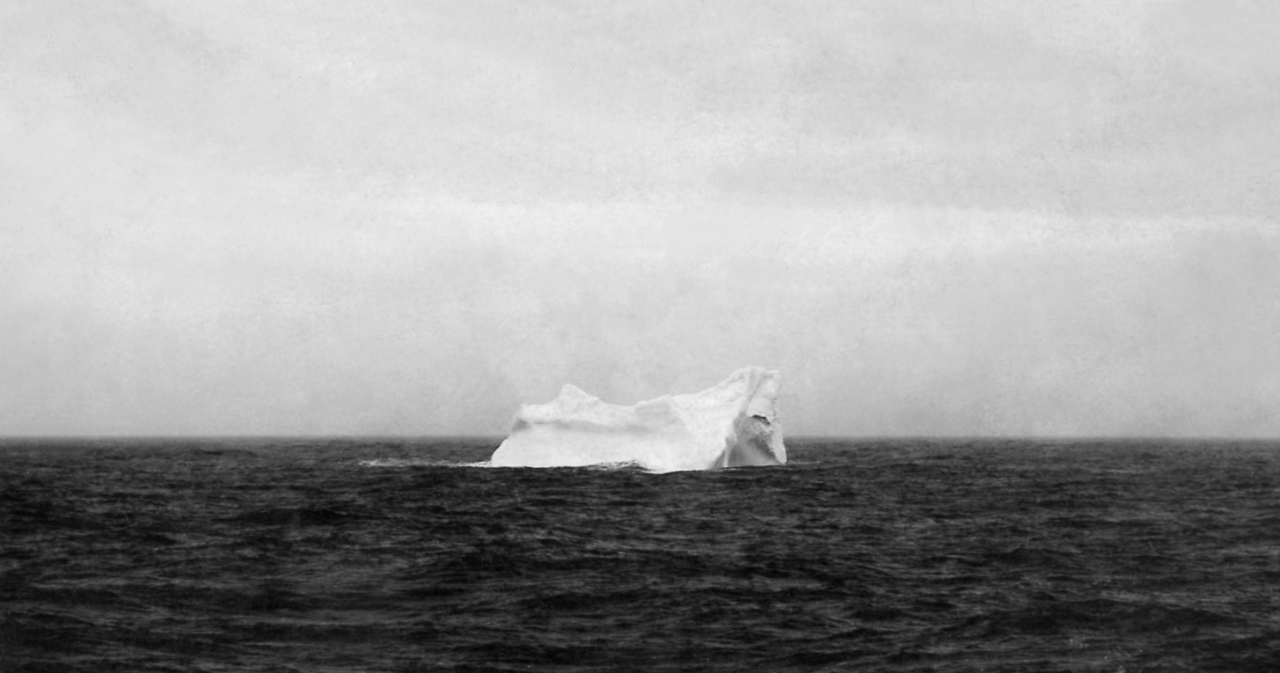 The iceberg suspected of sinking RMS Titanic photographed by Stephen Rehorek on April 20th, 1912. He was a passenger on board the German liner SS Bremen when she passed close by Titanic’s wreck site en route to New York. The ship passed by hundreds of bodies and debris as well as icebergs. 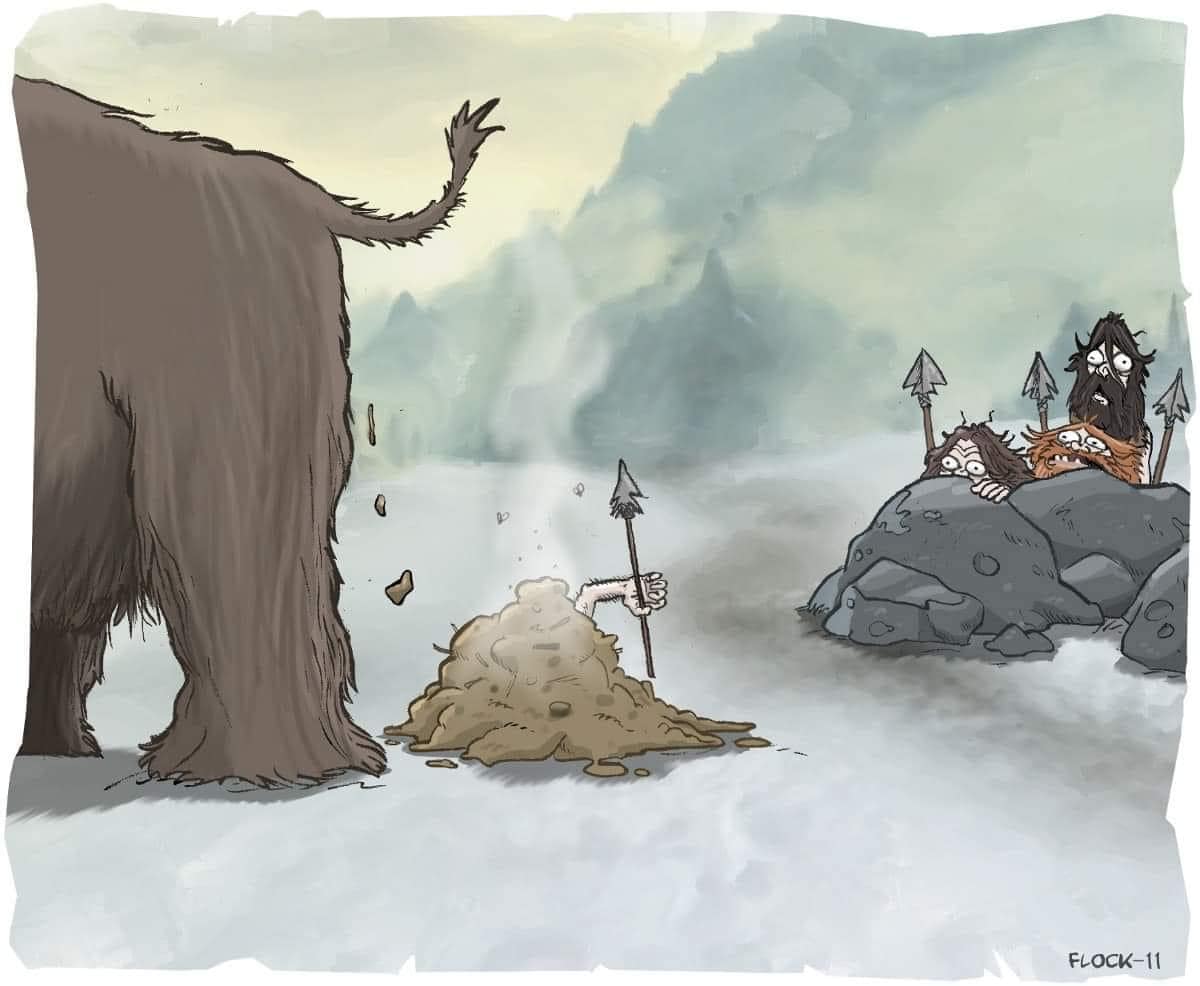 The countermeasure wronged Mog’s sense of self.

The Biden Administration has been sending out feelers with the intent that USGOV will partner with private firms to monitor the internet. Hiring private companies (not just the Post Office) allows the government to collect information (spy) on citizens without being subject to domestic surveillance restrictions put on the government.

The FBI’s systematic abuse of FISA is legendary and need not be expounded here. Biden has repeatedly claimed he ‘practically wrote’ the Patriot Act in the 00′s during Bush’s administration. I wonder if he ever read it? The Patriot Act was never necessary to obtain information regarding international terrorism in the US, but it was sold to the public, in the wake of 9/11 and was swallowed whole.

Finding a Use for Your Mask 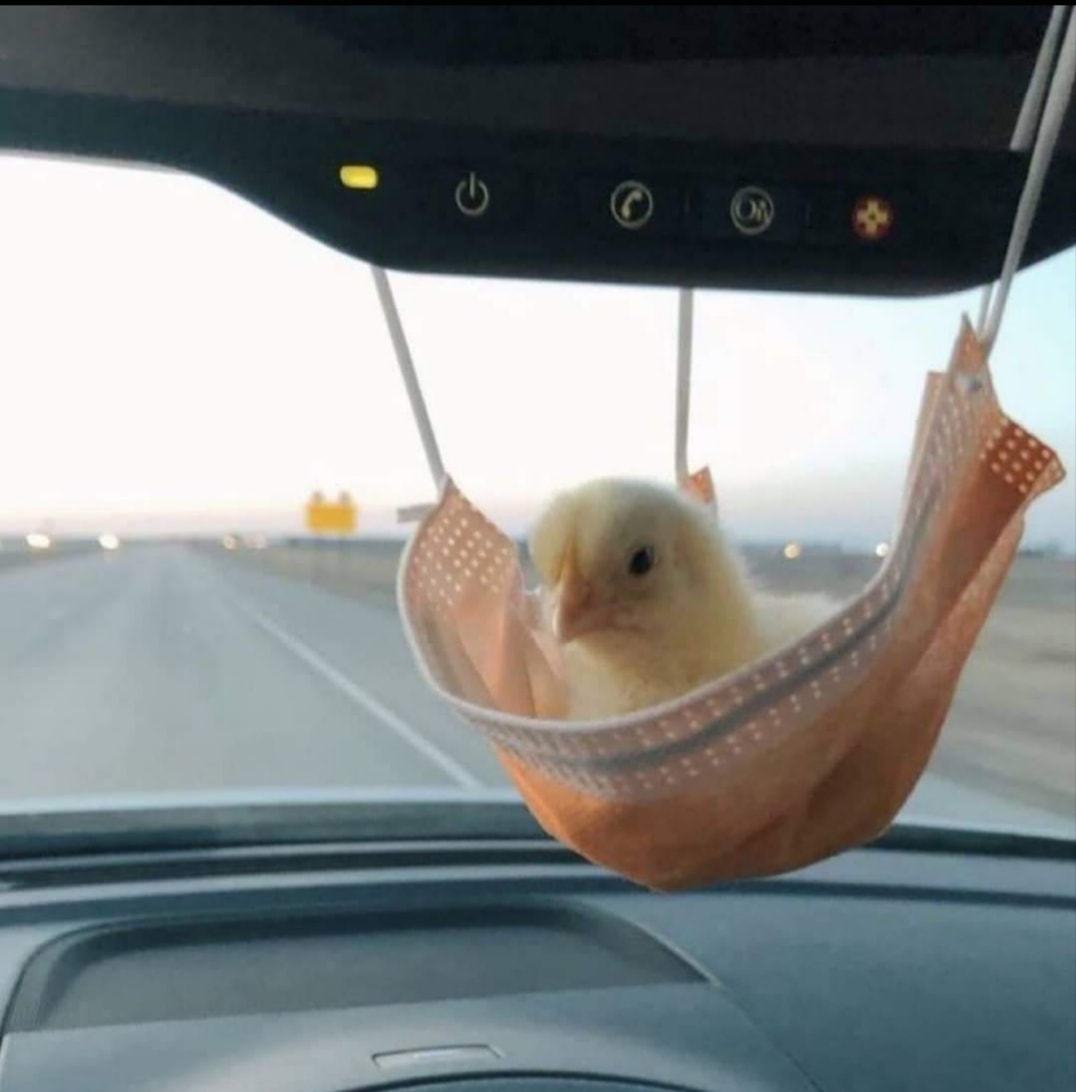 If you’re a chick magnet, you can keep it as a hammock.

The Lamps of Civilization

There are key illuminators to civilized society that can be counted on to guide or to fail to guide us upward (Matthew 5:14 – You are the light of the world).  A number of them have gone out, possibly forever.

Universities were places of learning where ideas were tested, and even liberal arts had its place. Today everything is racist – everything – and students have different graduation ceremonies with tribe-over-whole. It allows people who may have not been that bright a chance to give a commencement address about how aggrieved they are.

Denigration of the Family as a key institution in society has become so routine that it’s not even news anymore. Pro-Choice is used to refer to prenatal infanticide. I heard the term “birthing person” used in place of “mother” the other day for the first time. What mother wants to be referred to a birthing person, and do you have to give birth to a baby to be its mother? There are a lot of adoptive mothers who are far more to their children than the one who gave them birth. It’s better if you are raised in a nuclear family but the FAMILY is the core of culture. As a child, sometimes you get lucky, and sometimes you don’t. Vogue calls childbearing “environmental vandalism.” They’re very woke over at Vogue.

Much has been said on this blog and others about how some of us feel that churches have let us down during the most recent plague. The government didn’t give us a voice. They worked to silence us – “wear your obedience mask, slave”. The media was silent except as an instrument of propaganda. There was a general hope that religious institutions would stand up to tyranny – crickets.

Elections…yeah. What about the republic (past tense) being the great balancing lever in society? Do you really think that the last election cycle was free and fair?

There has been general persecution of anything uplifting, of worth, of cultural value, and the government has been pushing the hateful narrative of the progressive movement. Corporations with vast wealth and power have formed a shadow government that is difficult to get your hands around. The carcass and the whore are barely figureheads. They’re jokes. 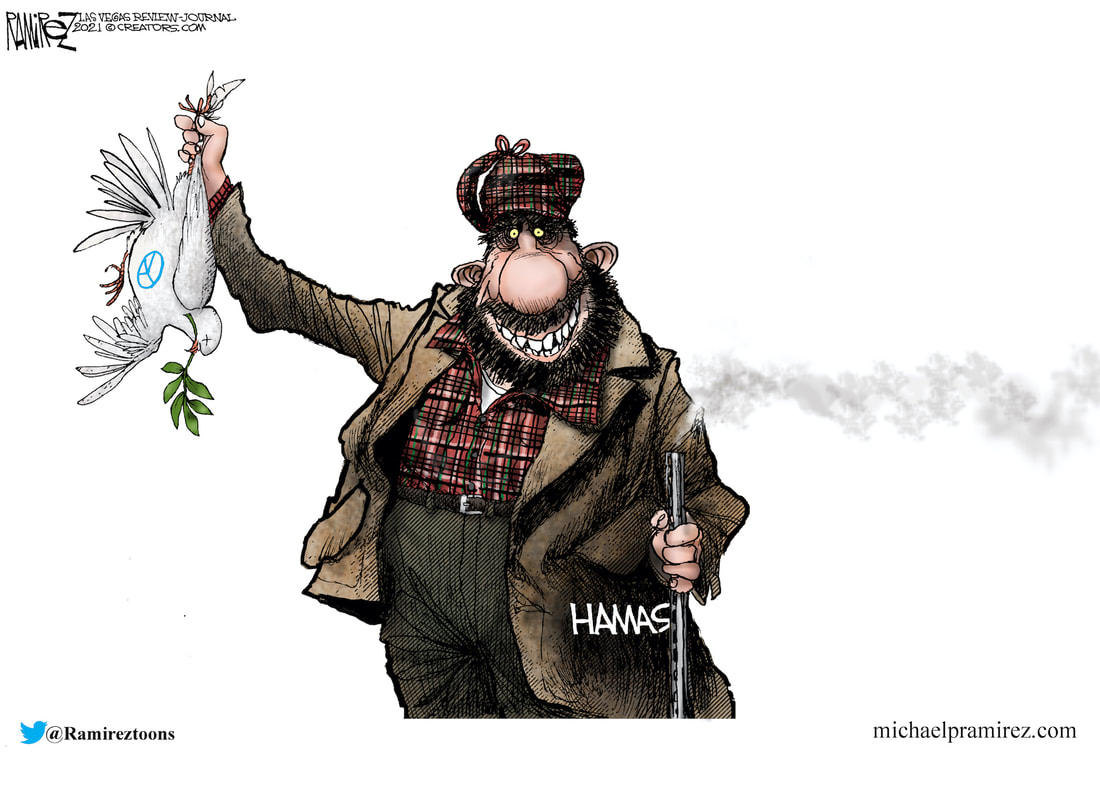 Into the vacuum of power, steps emboldened terrorists, praised by evil legislators in the US, as an example to us all. In what world would that be acceptable except in a world devoid of light? Irresponsible policies of immigration during the years of Obamanation led to the election of national minorities to Congress who did not and do not have American hearts. And the wicked propaganda machine take up their causes, pronouncing good evil and evil good. It sounds like Isiaih 5:20, doesn’t it? (“Woe unto them that call evil good, and good evil; that put darkness for light, and light for darkness; that put bitter for sweet, and sweet for bitter!”)