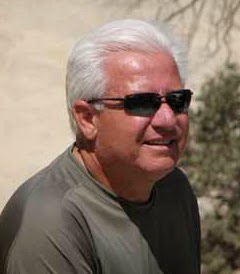 A lady who lived in an actual convent in an obscure corner of an obscure town used to edit my work. She’s dead now, which means that I can’t impose on her anymore — but I don’t think that she considered it an imposition at all. She did the same for my friend WoFat, who came to know her as I did. A remarkable woman with a generous spirit who lost her battle with cancer a couple of years ago.

Dylan Thomas put it this way (below) when writing of writing.  I wish that I had his way with a pen. Maybe I need to become an alcoholic. There’s something about Irish blood and whiskey that leads to profound poetry. (WoFat – think of Wild Bill and Bushmills – same thing)
In my craft or sullen art
Exercised in the still night
When only the moon rages
And the lovers lie abed
With all their griefs in their arms,
I labour by singing light
Not for ambition or bread
Or the strut and trade of charms
On the ivory stages
But for the common wages
Of their most secret heart.

Not for the proud man apart
From the raging moon I write
On these spindrift pages
Nor for the towering dead
With their nightingales and psalms
But for the lovers, their arms
Round the griefs of the ages,
Who pay no praise or wages
Nor heed my craft or art.