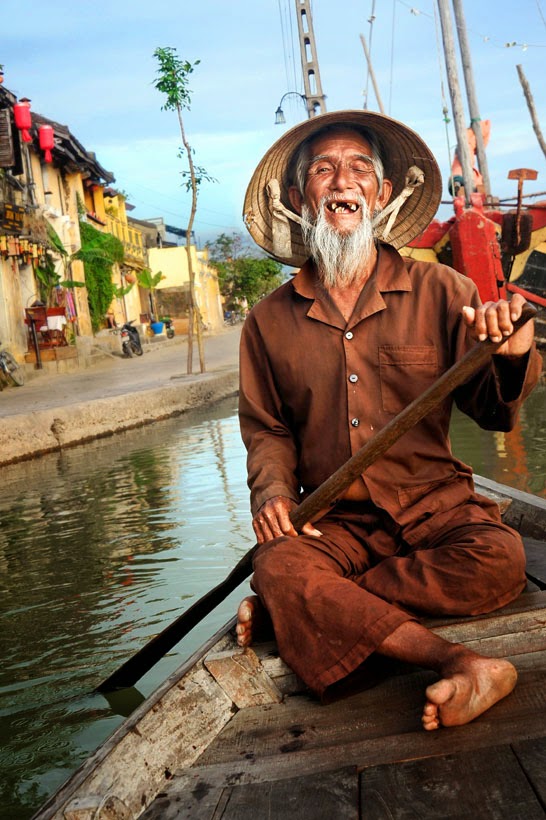 Facebook
Twitter
Pinterest
WhatsApp
Some of this blog’s readers won’t care. WoFat could provide the same instruction as is set forth below on a deeper level all on his own. Wild Bill’s polemic would be 200 pages long with 38 pages of endnotes.

There is a distinct lack of culture on this blog and perhaps this will serve to fill that void by explaining how names that some of you don’t understand, came to be. Most Vietnamese names are poetic. Some are not (merely a number). Names carry substantial meaning among Vietnamese and are an immediate clue to the social standing of the bearer. Vietnamese believe one’s name will indelibly affect one’s life and status. Thus, there is a folklore of name prejudice and superstition. If one bears the mane of a relative, literary or historical figure who lead an unfortunate life, then one’s own life will similarly become unfortunate. By extension, certain names are considered “lucky” for males and unlucky for females or vice-versa. For example, the female names Lieu (Willow), Lan (Orchid) and Le Thu (Autumn Tears) are considered unlucky.

Should one’s name be attractive to denizens of the netherworld, this may invite demonic possession or the attention of troublesome ghosts. Similarly, parents avoid naming a child before birth, lest spirits hear the name and possess the child’s body in the womb. Many parents will refer to their child as No, or “it” until the child reaches a stable age. As one may also refer to an animal in the same way, this practice confuses wandering spirits. Lest you think this practice has disappeared among Vietnamese people who have lived here for twenty or thirty years, the Vietnamese law enforcement officers I know all practice this naming process.
A Vietnamese given name is selected with care that it does not duplicate the name of any living or dead family member. Occasionally a partial or complete given name will be held in secrecy, known only within the family, and a second name will be used in public.

Among the less educated classes, children are often named by the order of their birth, regardless of gender. South Vietnamese begin the numerical order with Hai or “two” in order to avoid the harmful interest evil spirits have in the first-born child. North Vietnamese do not engage in this practice and begin numerical order with Nhat or Ca (meaning “first”). So Nhat is “one”, Hai is “two”, Ba is “three”, Tu is “four”, Nam is “five”, Sau is “six”, Bay is “seven”, Tam is “eight”, Chin is “nine” and Muoi is “ten”. The last child in a family is often named Ut or “the end”. Occasionally a subsequent birth calls for the use of the name Ut Ut or Ut Nhi (the end number two).

Some families will have a planned naming system consisting of Surname/Generational Name/Given Name. All siblings and cousins of the same sex and generation will share the generational name. For example: Vu Dinh Khanh and Vu Dinh Bich are two brothers Vu with the generational name Dinh. A numerical name can also be used to describe the generation, as in Vu Ba Khanh and Vu Ba Bich: two brothers of the third generation of the Vu family.
In Vietnam among the rural poor, some families failed to name their children until they were forced to register the birth, often at a date long after the actual birth date. In cases such as that, the registrar would merely ask how many children were in the family already and named the last child according to numerical rank.
More educated families in Vietnam often selected names with reference to poetic or literary allusions. Such names honored historical figures who displayed great heroism, learning or ideal attributes. Names might reflect the beauty of nature with the names of flowers, seasons, or stars. For example: Male names of this category would include; Anh Hung (Hero), Hoang Thoai (King’s Voice). Female names would include Bach Nga (White Goose), Bach Tuyet (White Snow) or Thu Van (Autumn Cloud).
Three names is the common Vietnamese norm. The use of four names is in vogue among the more educated Vietnamese and is an affectation among modern Vietnamese who wish to appear educated. Thus, Ngo Dinh Thuy might become Ngo Dinh Le Thuy.

And so it goes. Most Vietnamese (and Asians in general) take an “American Name” such as Desmond, Sally, William or Mary. It tells a lot about their personal history when you take time to learn their Vietnamese name. Most of the so-called ‘boat people’, while bearing Vietnamese names, were ethnic Chinese. The Vietnamese exile was a process of ethnic cleansing that the Government of Viet Nam undertook after the Americans left.

Taking a moment to understand the deeper aspects of the people around us serve to enrich our understanding of history and of the human condition.