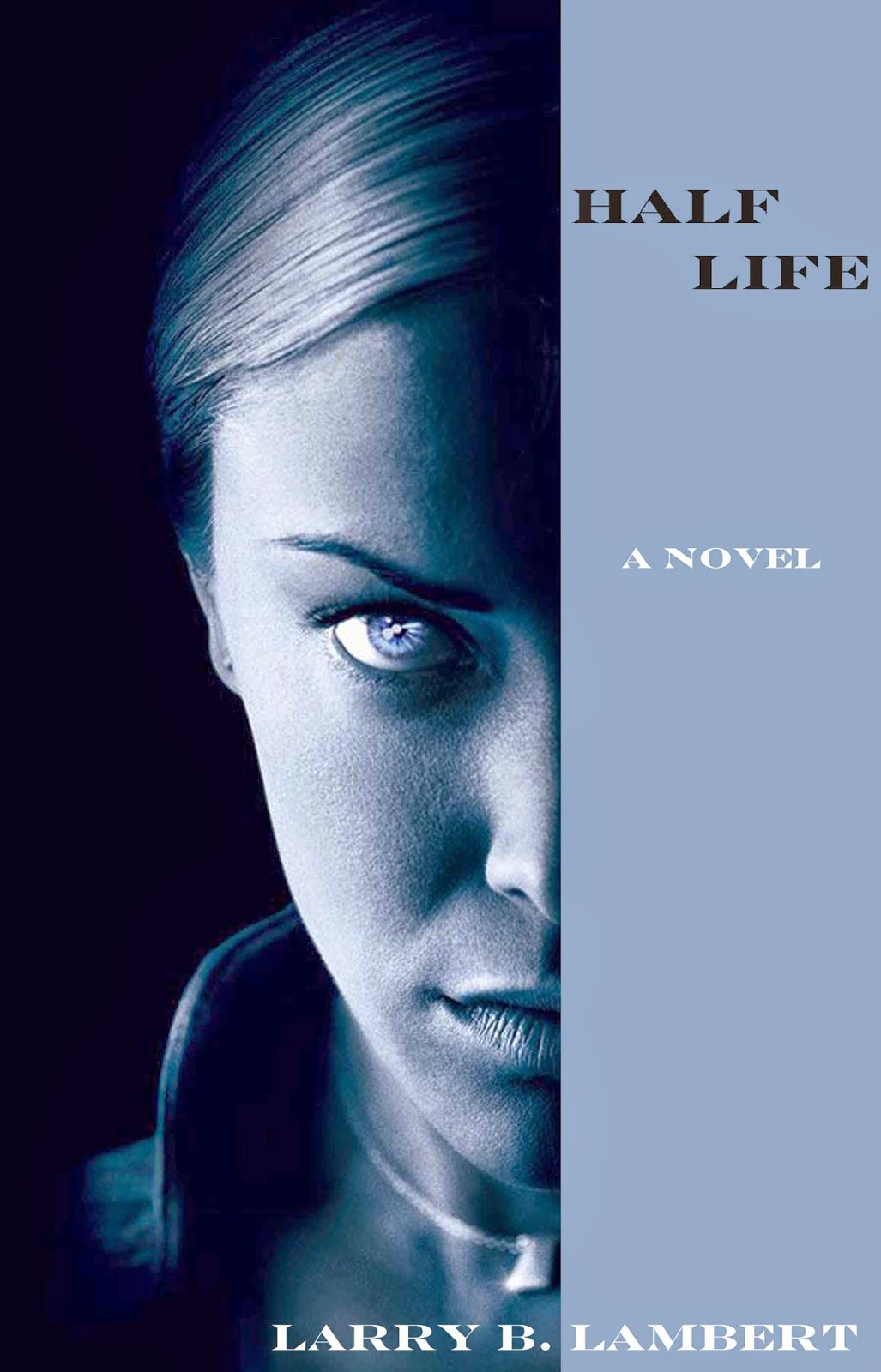 Facebook
Twitter
Pinterest
WhatsApp
“Out of the quarrel with others we make rhetoric;
out of the quarrel with ourselves we make poetry.”
—WB Yeats
Sometimes when I am under stress (which means that my “circle of influence/circle of concern” filter on things is no longer working) and I’m letting it get to me, I turn to writing.
Those of you who write know that the process of creation in the 100K word range requires deft attention to story arcs and a general ‘beat score’ to the momentum of the story. People have come to expect that. There is a lot of good science fiction out there. There is still more mediocre SciFi that floats around where people have copied popular art and put their own spin on it.
The novel, Half Life is still in progress, and by word count, it’s well over half way to completion. However, there is more than word count to a good story.
In this story a young man on Earth is strangely linked to a young woman on a colonized planet over seventy light years away. They share each other’s dreams — and nightmares, as he and others from Earth journey outward to the stars to wipe out life from her planet, and begin again.
The girl is a freak on her world. The boy is a pawn on his.

In most of my work, you won’t find ‘good people’ and ‘bad people’ because ultimately we find that in life (even in the distant worlds of Half Life) that people are doing good and bad continually. There is a sliding scale — fifty shades of gray — between good and bad. The government on Earth has slipped darker in the scale, influenced by human avarice and cowardice. Independent actors who constitute organized crime serve to move events to serve their own needs. Through it all, the principal characters are swept up by events beyond their control, but they have each other and through that become one in heart and mind though two distinct persons.
Without knowing it, mankind has stumbled on the first sentient beings beside themselves as they have cast out to the stars, and those beings are subtly making themselves known.
There is a prophet, who serves to explain both himself and what is happening, in an oblique sense — as prophets are want to do. I included the character to provide some insight to the reader. Naturally, the prophet is at odds with the constituted church, as prophets are want to be. I snipped a few paragraphs from page 100 in the saga.
In this clip, priests from the constituted religion of the distant planet are listening to the prophet speak and are taking down his words in the hopes of using them later in an ecclesiastical court.

After a brief pause,
he spoke. “Always abide by these basic principles: Refrain from outrageous
action, and develop patience.

“I am guilty of
breaking both of those rules and will teach by example why you should not do as
you have seen me do.

“When you live as
long as I have you come to realize that you shouldn’t have any consideration
for yourself; therefore, you try to act in a self-sacrificing manner. My past
attempts to manifest selflessness became exhibitionism. I allowed myself to be
thrown in jail and publically scourged. I did this and realized that the
imprisonment and public scorn and punishment were forms of vanity. Are the
sacred teachers able to write as fast as I am speaking? If you would like, I
would be happy to slow down.”

The priests nervously
nodded their heads for Mikna to continue. One had the two black chevrons of a
deacon and the other had four gray chevrons and one black chevron indicating
the rank of junior inquisitor, second class.

“The People generally
believe in that which is graduated, classifiable, and hierarchical. They
believe in taxonomy. Our entire corpus of mythology is expressed that way. It
has been handed down to us from our human ancestors. They wrote stories that we
still teach our children. You all know them as well as I do. If you climb the
beanstalk, you will see a naughty giant. If you slay a dragon, you will win a
beautiful princess.  Our entire system of education is contrived just that
way. If you attend classes, and pass tests, you will be awarded a degree and
perhaps you will become an island-city administrator or a chief mining engineer
on a space station. Maybe you will ascend to stations in The Church or you will
sit with the Council of Libria.

“The hidden
question behind the spoken question presupposes that you can classify a
religious path to salvation. The priests behind you who would indict me for a
faith crime are on this path. If they do thus and such, they will become thus
and such. The chevrons on their cassocks provide instruction to us in this
matter.

“Bootlicking
the visiting priests with their expensive clothing and chevrons of rank is
contrived and ugly. Scheming about advancing your position in a devised system
is disgusting.”

Mikna
focused his gaze on the priests. “Repeating what you’ve heard me say today measures neither
understanding nor intention. Adding cultural nuances or literary flourish does
not improve anything. The hunting birds of Procyon mimic the cries of other
birds in order to trap and kill them. You have all heard these stories.”

The crowd
nodded and so did the priests, who had stopped writing to listen.

“By
recognizing needless suffering and immediately desiring to alleviate that pain
is good. Providing relief in whatever form that may take at the moment will
bring you spiritual rest.” 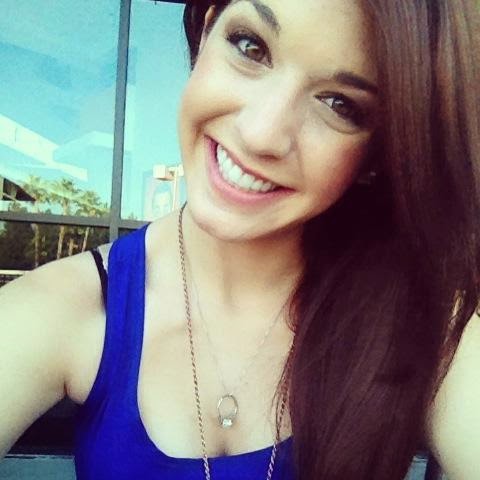 Thus the story goes and the run toward completion of the work continues in long hours of the night. When I’m alone with my thoughts and am not badgered by the demands of travel or the constantly ringing phone and chiming of incoming e-mail and texts.

I have an executive administrative assistant to run interference for me (photo right). Yes, I hired my daughter, Emilie, to do that. The job requires trust and if I can’t trust my own flesh and blood, I’m in a lot deeper trouble than I think that I am.