The Tesla and SpaceX founder also said that inflation could spiral out of control if the U.S. government keeps simply printing money.

“The real president is whoever controls the teleprompter,” said Musk, who added he has voted “overwhelmingly for Democrats.”

“This administration doesn’t seem to get a lot done,” Musk said on the “All-In” podcast. “The Trump administration, leaving Trump aside, there were a lot of people in the administration who were effective at getting things done.”

Musk also commented on fellow billionaire Jeff Bezos’s assertion that the White House is using “misdirection” to “muddy the topic” of inflation.

“I mean, the obvious reason for inflation is that the government printed a zillion amount of more money than it had, obviously,” Musk said.

Amazon founder Bezos had said: “The administration tried hard to inject even more stimulus into an already over-heated, inflationary economy and only [Sen. Joe] Manchin [D-WV] saved them from themselves. Inflation is a regressive tax that most hurts the least affluent. Misdirection doesn’t help the country.”

Said Musk: “So it’s like the government can’t just, you know, issue checks far in excess of revenue without there being inflation, you know, the velocity of money held constant.” 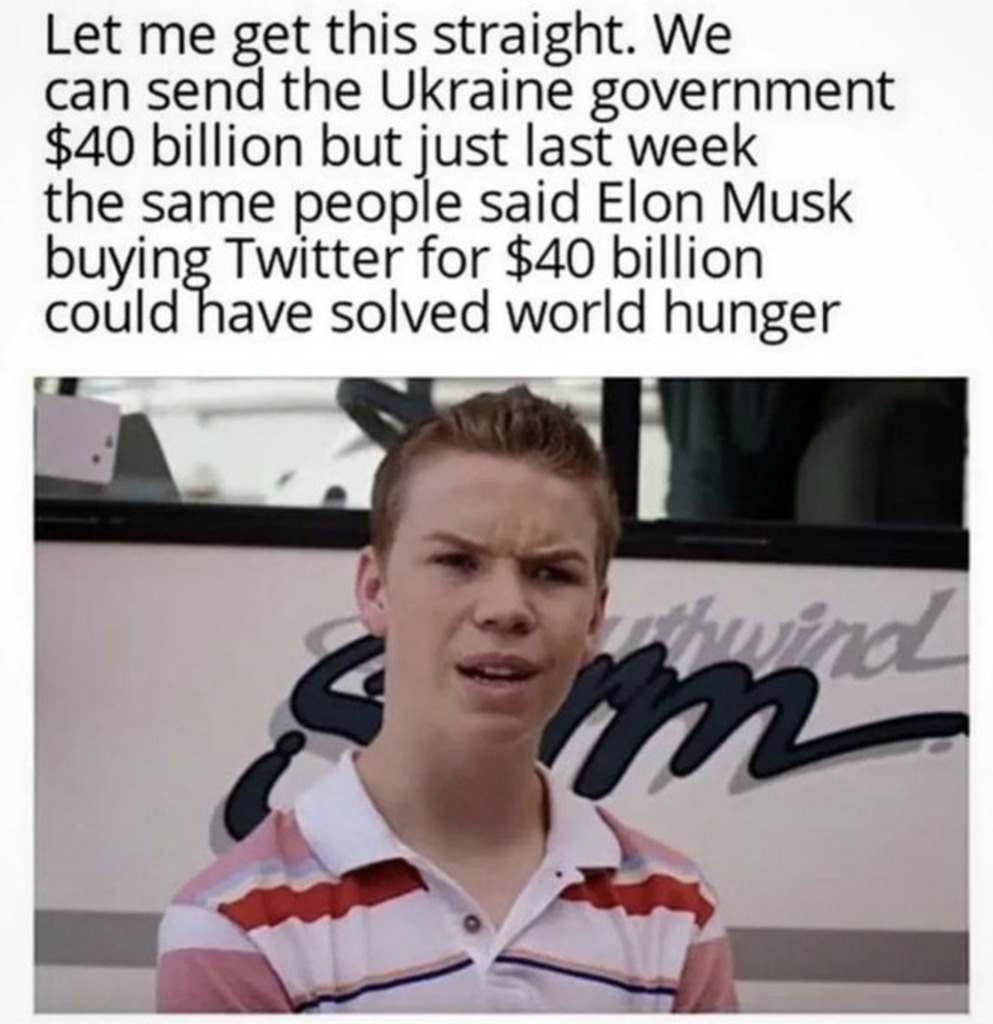 Tesla CEO Elon Musk says his deal to buy Twitter can’t move forward unless the company shows public proof that less than 5% of the accounts on the social media platform are fake or spam. In his tweet Tuesday, Musk said that “20% fake/spam accounts, while 4 times what Twitter claims, could be much higher. My offer was based on Twitter’s SEC filings being accurate.”

Is CNN Circling the Drain?

DC and New York are flooded with speculation that a major shakeup is coming to the low-rated CNN. New CNN Worldwide CEO Chris Licht has reportedly asked underlings for all options on the table to include completely rebranding CNN back to an all news format from whence it came.

This would include a possible name change and a personnel bloodbath of opinion show hosts including Don Lemon and Jake Tapper. 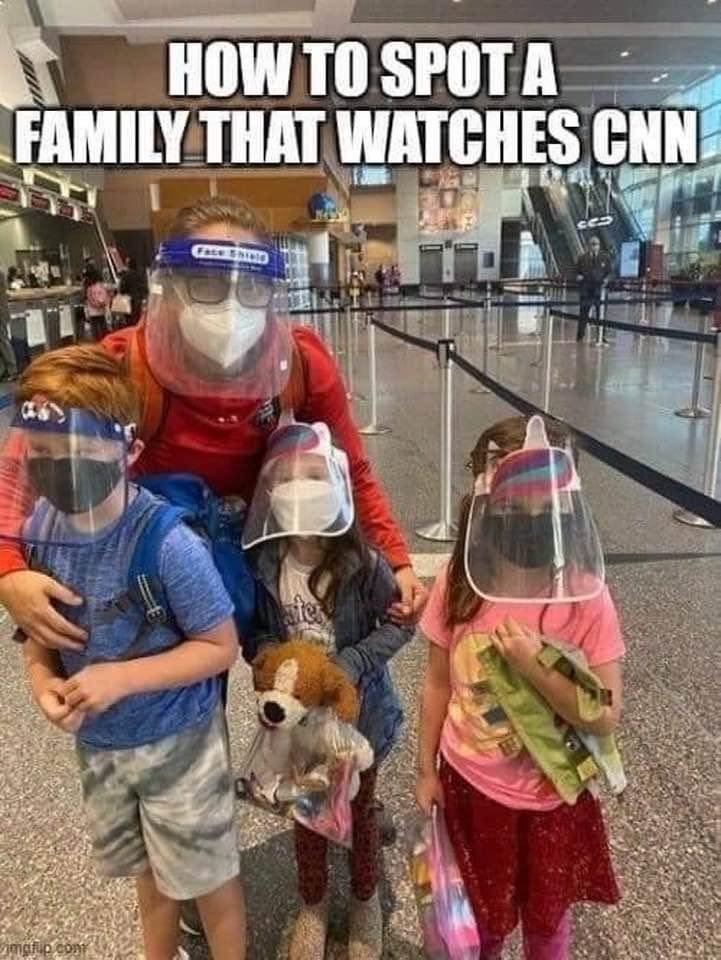 It’s sort of a re-built T-72 but the Russians had a high opinion of its capacity to fight a NATO tank. It hasn’t done well in Ukraine, the graveyard of Russian armor. And there are a few of them at the bottom of the Donetsk River. They were touted as capable of crossing rivers…not so much and upside down when the bridge was shelled and gave way. 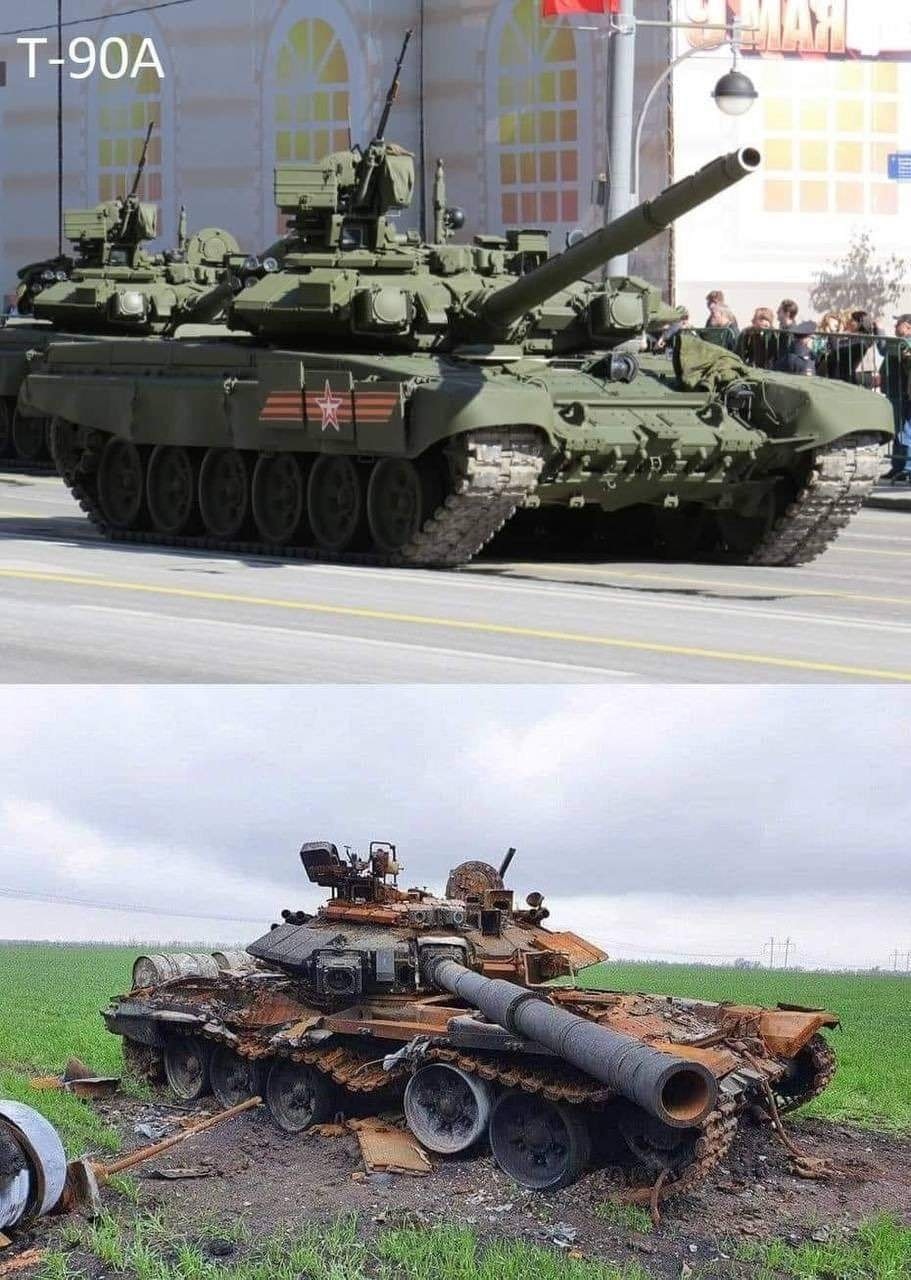 The Raconteur Report reminded me of something graphically in this regard. He compared the attractive Kelly McGillis when she starred in Top Gun and aggrieved and bitter Kelly McGillis today, turned lesbo, comparing them to the Russian Army when it was the USSR, 40 years ago, and today. The age gene took both Kelly M. and the Russians.