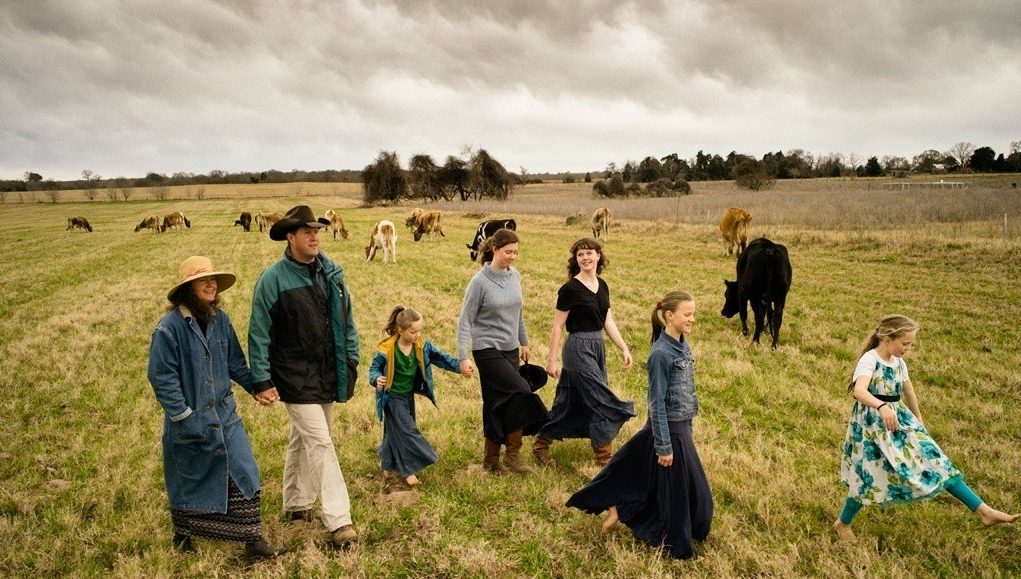 It’s technically not racism, because the only people who are discriminated against are white.

Last week, President Biden signed the American Rescue Plan Act into law. The bill, comprised of $1.9 trillion in the name of “COVID relief.” 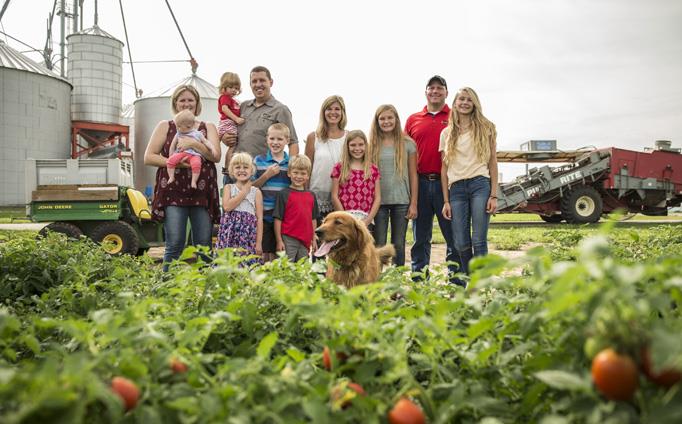 What most don’t know about this bill, however, is the small provision known as “Section 1005” that authorizes the secretary of agriculture to make payments of 100 to 120 percent of the “outstanding indebtedness of socially disadvantaged farmers.” Under this provision, those included in the socially disadvantaged category are American Indians, Alaskan Natives, Asians, Blacks, Native Hawaiians, Pacific Islanders, and Hispanics.

Putting aside all of the Washington jargon that makes little sense outside of a committee hearing room, this provision—specifically written into the American Rescue Plan by Democrats—pushes a blurred vision of so-called “social equity” by providing relief for farmers based on the color of their skin. Rather than offering much needed relief to all farmers, Sec. 1005 prioritizes race, just as it would ethnicity, sex, or any other factor. 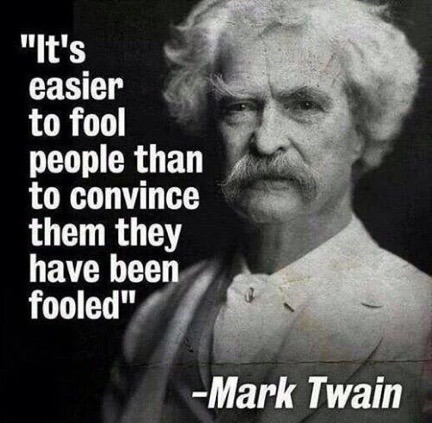 How Toxic can it Get? 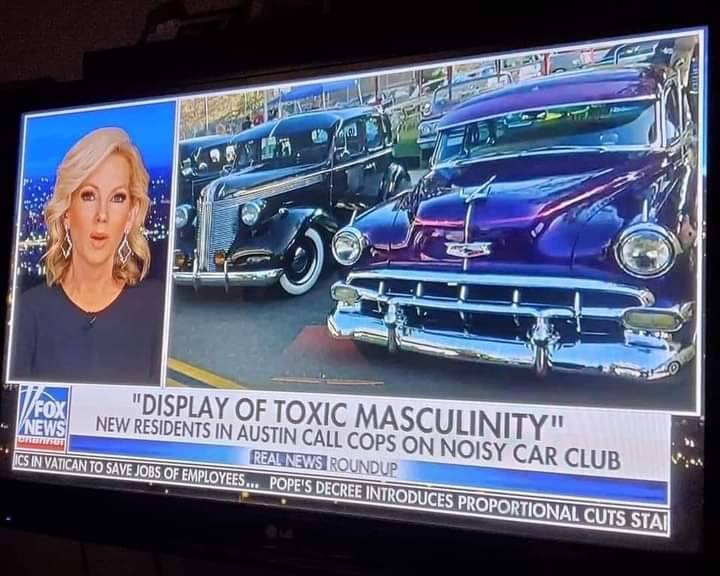 A Discussion of your Betters

(The Bell)  It’s in interesting article, worth a read. The Republic was replaced by an oligarchy and I find it odd that Americans still discuss, “our democracy”. That ship sailed.

You have no meaningful choice. As George Carlin, patron saint of calling out neoliberal bullshit, RIP, put it:

“Americans are led to feel free through the exercise of meaningless choices. There are only two political parties. There is a reduction of the number of media companies. Banking has been reduced to only a handful of banks. Oil companies. These are important, and you’re given very little choice…. You know what your freedom of choice in America is? Paper or plastic.”

Final Thought:  Intelligence guided by experience tells us the establishment and deep state will never change on its own. If the first nine eggs have proved to be rotten, don’t be thinking you’re going to be making an omelet out of the tenth.

The brazen, thumb in your eye posture of the deep state is at hand. They brag of the cabal of powerful elites guiding the election, they propose appallingly self-serving legislation without a hint of shame.

They are emboldened because they have the guaranteed support of media and social media to applaud and apply the spin, such that even if 8o% of the nation is appalled the amplified support of the busy and well placed 20% will drape it all with approval giving the impression of being in majority.

We have a marionette president and they don’t care if we notice. Next election they will push an actual dead guy to victory and the media will convince the herd it is just fine.