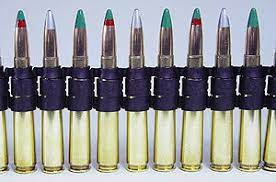 * The Saudis Explain: FJB DID try and delay the oil production cut until AFTER the midterms in a desperate bid to avoid gas prices spiking – as the White House hits back and claims Kingdom knew the OPEC deal would benefit Putin. King says, “Let’s go Brandon!” The Kingdom also brushed off suggestions it sided with Russia by insisting it took a ‘principled position’ on the Ukraine war and said the OPEC decision was entirely based on economics, not politics.

* John Kerry is one of those persistent pustules who remains in orbit around the White House. He likes taking his private jet to Davos, to the World Economic Forum, and speaking for the American People.

* In Spain – “All little boys and girls have the right to have sex with pedophiles, and you don’t like it.” – the Minister of Equality of Spain, Irene Montero. It could have come from Pedo Joe, and on any given day…

* Transparency? FJB said that his was the most transparent regime ever. I guess not.

The FDA declined to release any autopsy reports of VAERS deaths, even redacted copies, citing FOIA section (8) (A) which allows federal agencies to withhold information from the public if an agency “reasonably foresees that disclosure would harm an interest protected by an exemption,” with the exemption being “personnel and medical files and similar files the disclosure of which would constitute a clearly unwarranted invasion of personal privacy.

To release autopsy reports of people who died after receiving Covid shots might lead to uncomfortable questions about the conclusions reached by FDA and CDC officials and raise the specter of a national re-evaluation and lots of second opinions regarding the safety of the shots.

* An attack on Turkstream foiled! The Interfax news agency cited a report from the Kremlin about a “foiled attack” on a major natural gas pipeline from Russia to Turkey called the TurkStream, according to Reuters. 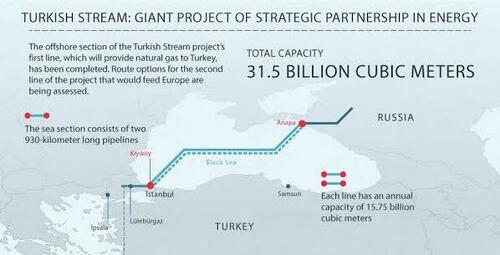 The Kremlin said several people were arrested Thursday during an attempt to sabotage the pipeline that links Russia to Turkey and Southern Europe. The pipeline has a capacity of 31.5 billion cubic meters per year and was launched in early 2020.

* FJB’s Son didn’t Die in Iraq – but he just blathers on about such things, and his staff says,  “You know old Pedo Joe, he says the craziest things.” It wouldn’t matter if he was sitting at the retirement home waiting for the magic show to begin, eating his pudding, but he’s the President of the United States. Beau Biden passed away in 2015 after suffering from brain cancer. While he was dying, his brother Hunter had a well-documented affair with his wife. I’m sure that his son doesn’t regret his passing, wherever he is.

* Student Loans Fuel Higher College Costs – It’s an interesting article. The federal government encourages reckless borrowing for often worthless majors. A private lender might think twice about loaning tens of thousands of dollars to a student pursuing a degree in gender studies. With federal lending, we have to instead depend on eighteen-year-olds to make rational cost-benefit decisions. The cost of higher education skyrockets because of unlimited lending.

* The Surveillance State -(LifeSiteNews) – President Joe Brandon issued an executive order (EO) that allows the US Government to spy on Americans for broadly defined reasons including understanding “public health risks,” “political instability,” and the “threat” of climate change.

The October 7 EO is ostensibly written to “enhanc[e] safeguards” for “United States Signals Intelligence Activities,” which is intelligence gathering by the interception of signals, including communications, such as through cell phones, or those not used in communication.

Is the Big Bang Theory a Big Fizzle?

(link) To everyone who sees them, the new James Webb Space Telescope (JWST) images of the cosmos are beautifully awe-inspiring.

But to most professional astronomers and cosmologists, they are also extremely surprising—not at all what was predicted by theory.

In the flood of technical astronomical papers published online since July 12, the authors report again and again that the images show surprisingly many galaxies, galaxies that are surprisingly smooth, surprisingly small, and surprisingly old.  Lots of surprises, and not necessarily pleasant ones. One paper’s title begins with the candid exclamation: “Panic!”

According to the Big Bang theory, the most distant galaxies in the JWST images are seen as they were only 400-500 million years after the origin of the universe. Yet already some of the galaxies have shown stellar populations that are over a billion years old. Since nothing could have originated before the Big Bang, the existence of these galaxies demonstrates that the Big Bang did not occur.

Just as there must be no galaxies older than the Big Bang, if the Big Bang hypothesis were valid, so theorists expected that as the JWST looked out further in space and back in time, there would be fewer and fewer galaxies and eventually none—a Dark Age in the cosmos.

But a paper to be published in Nature demonstrates that galaxies as massive as the Milky Way are common even a few hundred million years after the hypothesized Bang. The authors state that the new images show that there are at least 100,000 times as many galaxies as theorists predicted at redshifts more than 10. There is no way that so many large galaxies can be generated in so little time, so again– no Big Bang. 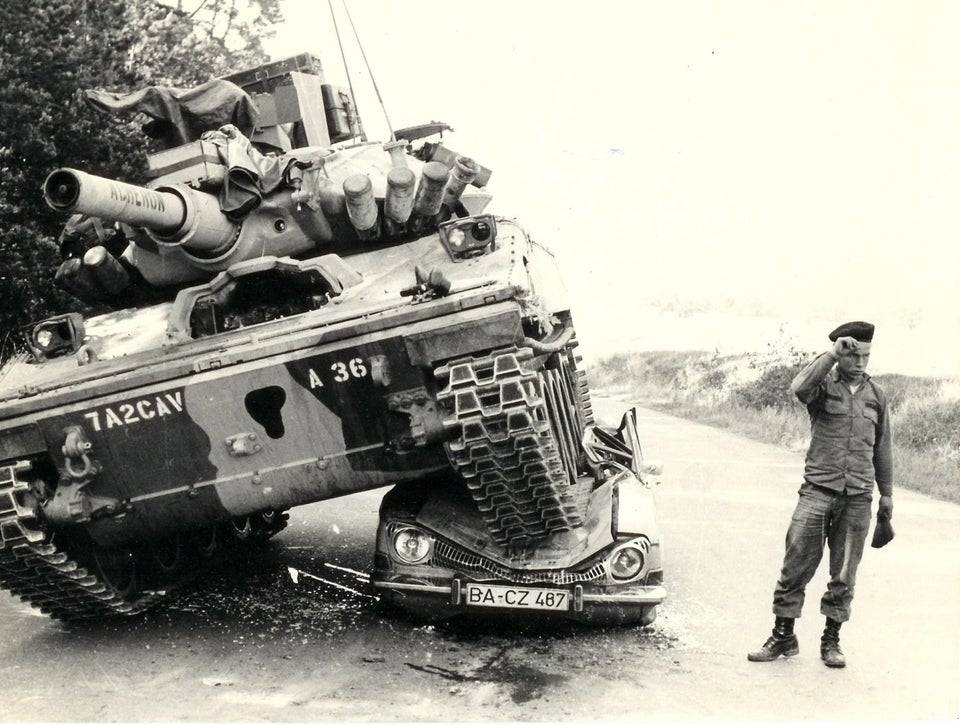 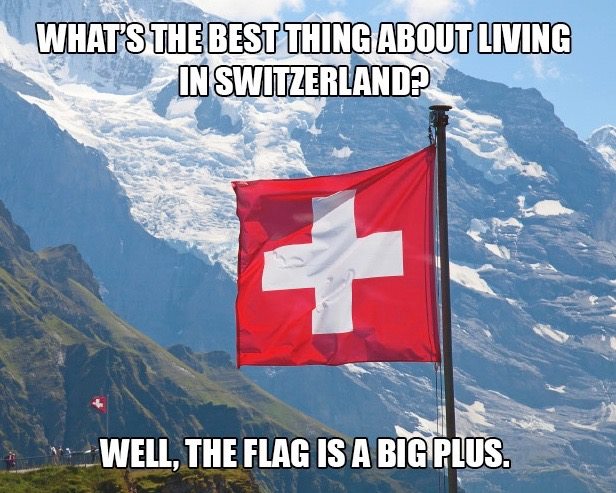 Do plague (COVID-19) “vaccines” spike proteins that accumulate in the brain and trigger dementia?

The latest research suggests so.

Canadian scientific and regulatory consultant Peter Oldfield, along with several others, published a paper in the journal Vaccines drawing attention to the dire implications of Fauci Flu shot spike proteins on brain function, which include an increased risk of Parkinson’s disease.

“This mini-review focuses on the mechanisms of how SARS-CoV-2 affects the brain, with an emphasis on the role of the spike protein in patients with neurological symptoms,” the study reads.“Following infection, patients with a history of neurological complications may be at a higher risk of developing long-term neurological conditions associated with the alpha-synuclein prion, such as Parkinson’s disease and Lewy body dementia.” 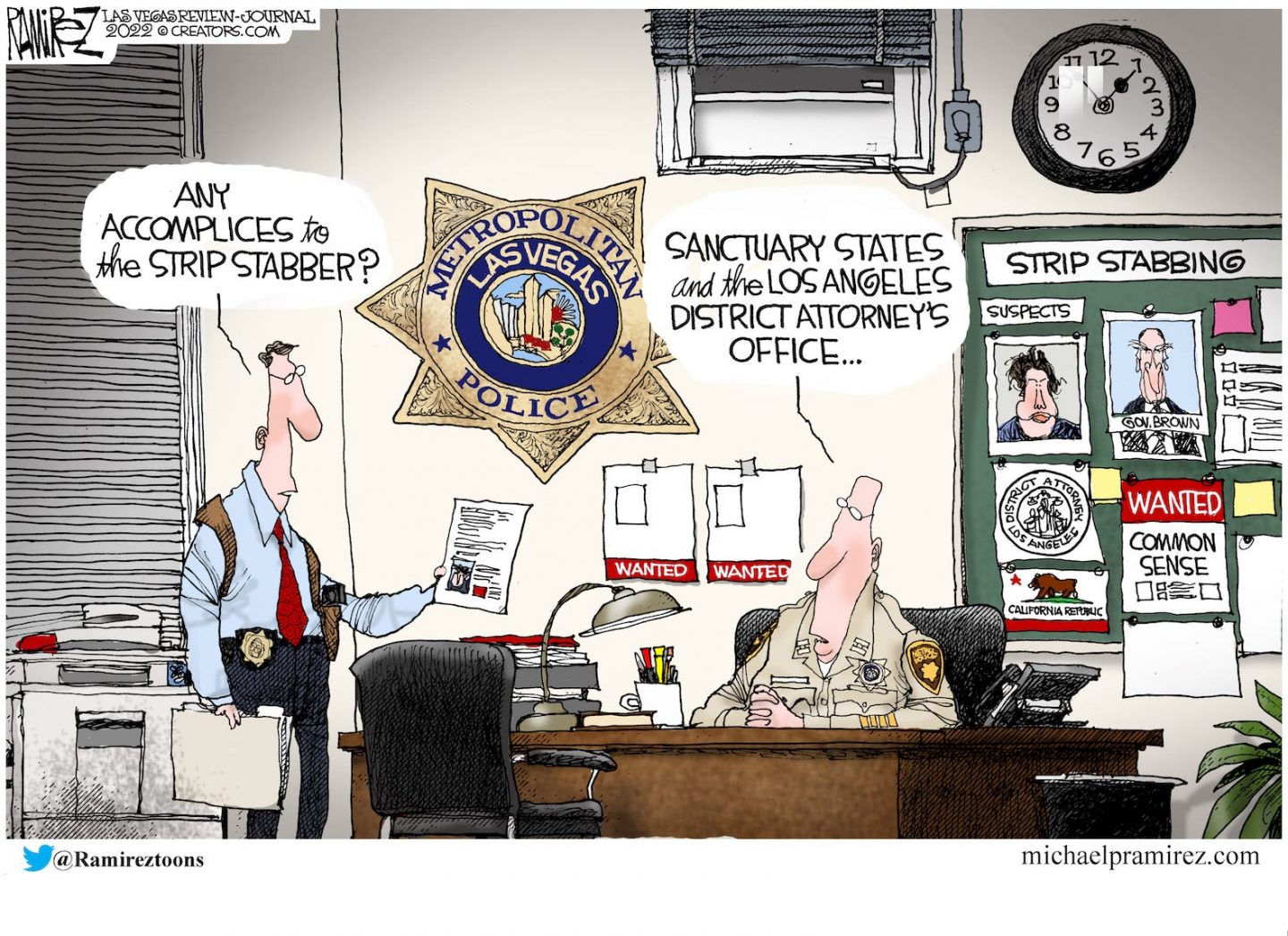