During my lifetime, I’ve been called upon to offer my medical opinion even though I am not a doctor.  In one case I (with others assisting), successfully removed a hot appendix from a lieutenant junior grade when there wasn’t anyone else to do it and CASEVAC was weathered in. He lived. Even with that sort of CV going for me, people have challenged my medical diagnosis that President Joseph Robinet Biden is suffering from severe dementia. I have not officially offered my neurological services to do a brain transplant with a chicken to boost Slow Joe’s IQ. (a hen, not a rooster, we don’t want crowing) But at this point, I need to step in and make it official here on the blog.  I’ll do Camela too and will do it as a public service, free of charge. Pelosi? Sure, I’ll operate on her as well. I’ll accept a fine single malt to help steady my hand, but we won’t use the good stuff to sterilize them.

The next question that I know you’re anxious to ask is whether or not I’d wear a mask? No. But I’ll bring my own knives. They call it practicing medicine for a reason.

The DDG 1000 class has three ships planned:  Zumwalt (Zoomie), Michael Monsoor, and Lyndon B. Johnson. Only the lead ship has been delivered to the Navy. I knew the actual Michael Monsoor, not the ship, good man. I didn’t know Zumwalt or LBJ and don’t know that I would have care to have met either one of them, but I digress.

They are troubled ships. Originally, 32 ships were planned, with $9.6 billion research and development costs spread across the class. As costs overran estimates, the quantity was reduced to 24, then to 7, and finally to 3, significantly increasing the cost per ship to $4.24 billion ($7.5 billion including R&D costs). 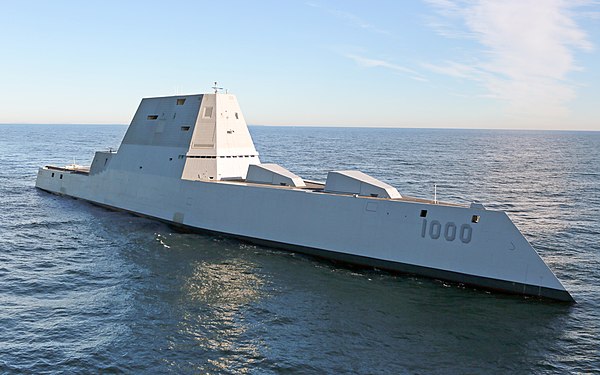 The Zumwalt has been undergoing sea trials since 2015. You’d think that in any rational world, it would have completed them by now. But no. Not yet.

I learned yesterday that Bath Iron Works/General Dynamics is still planning to build and sell the Lyndon B. Johnson (third in the class) to the navy. Why on Earth would the navy want that floating turd? It was designed for SHORE BOMBARDMENT…really? Shore bombardment, in 2021 and beyond – a battleship destroyer… Why are the US Taxpayers throwing good money after bad?

Then again, maybe our focus is on gender in what is legally a genderless society. And if that doesn’t make any sense at all, welcome to 2021 in America. 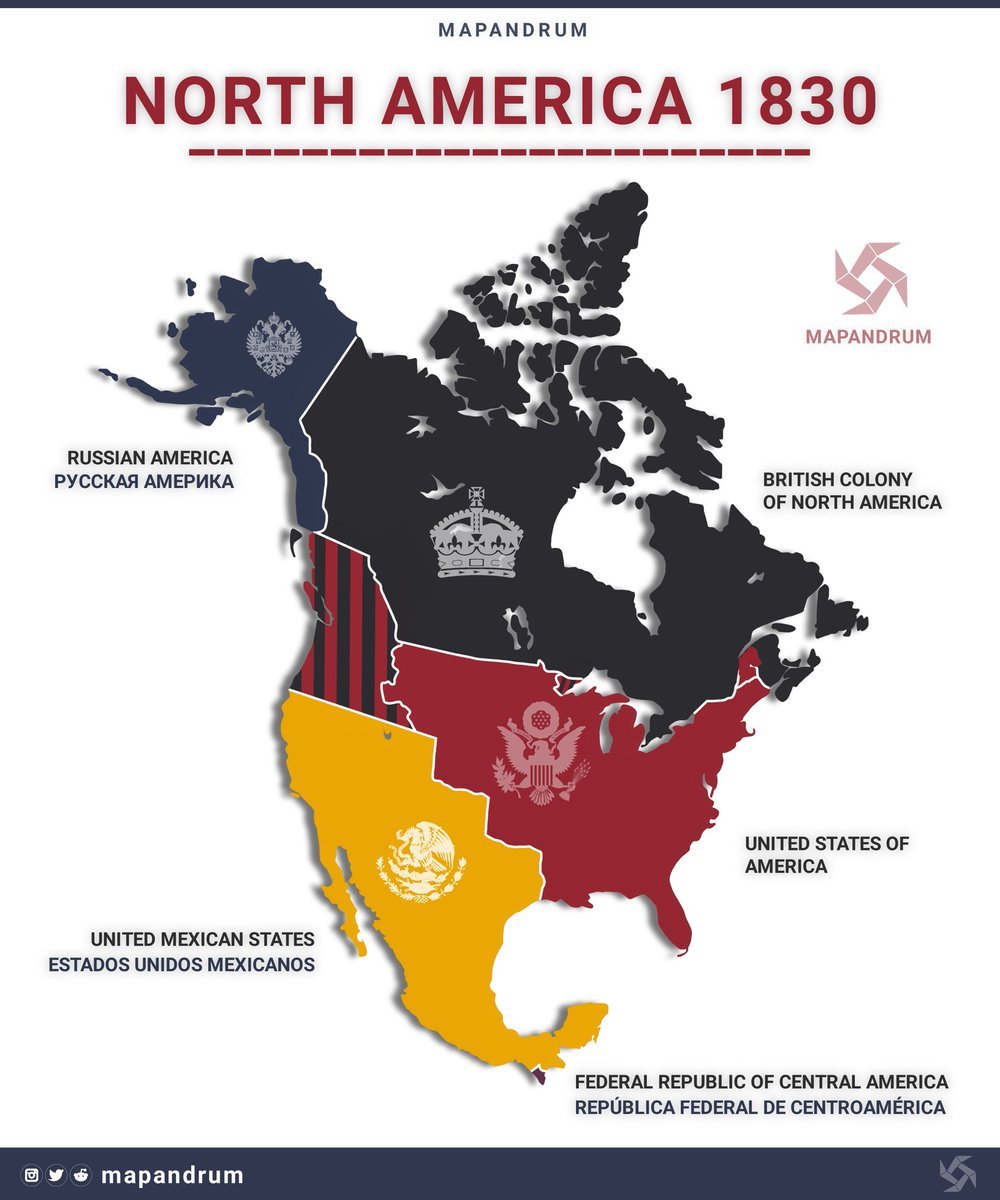 Kidney/Bladder Deaths for Women and Men

I wonder if these stats will change in the US now that we don’t officially recognize that gender exists as a matter of executive order? 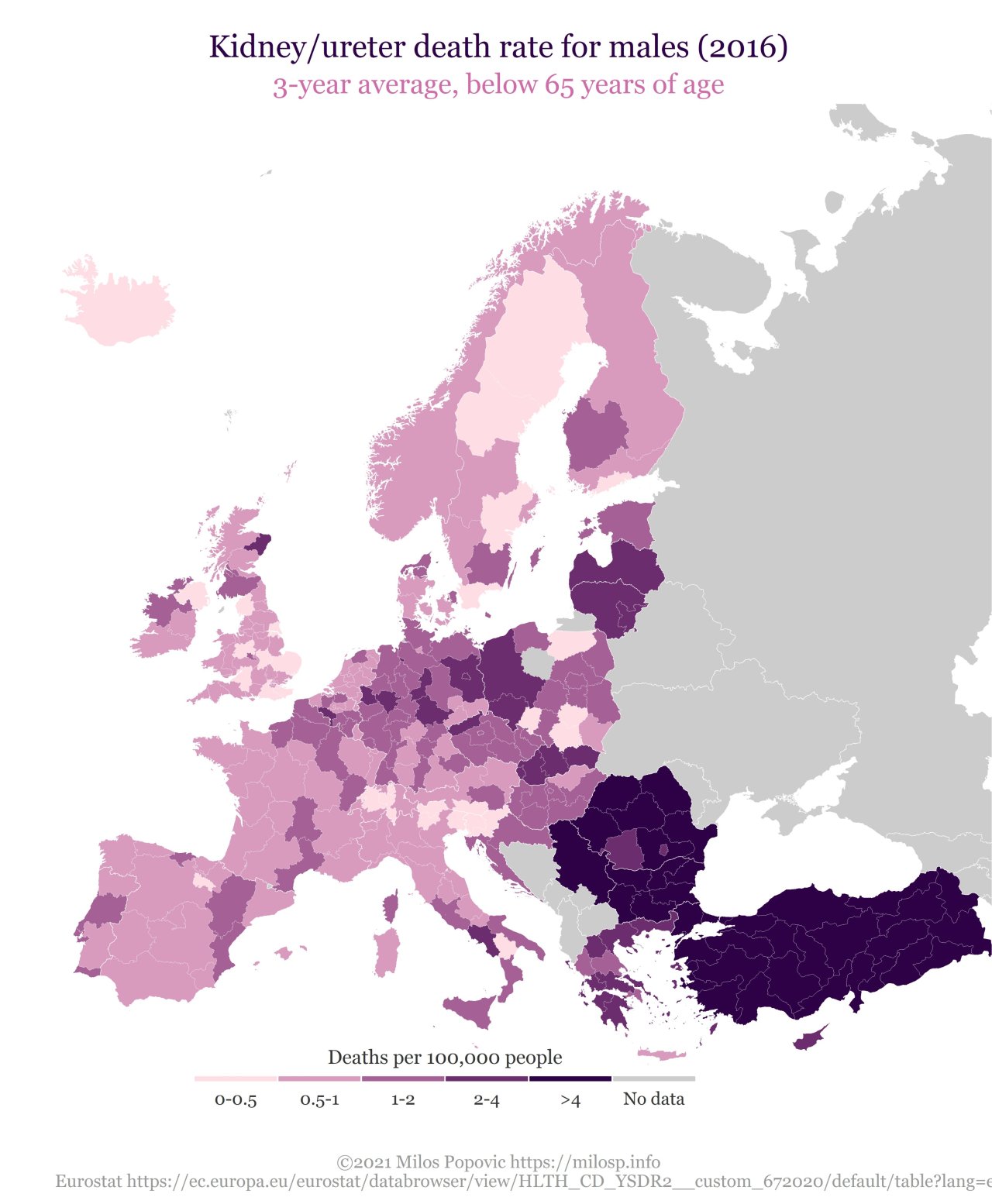 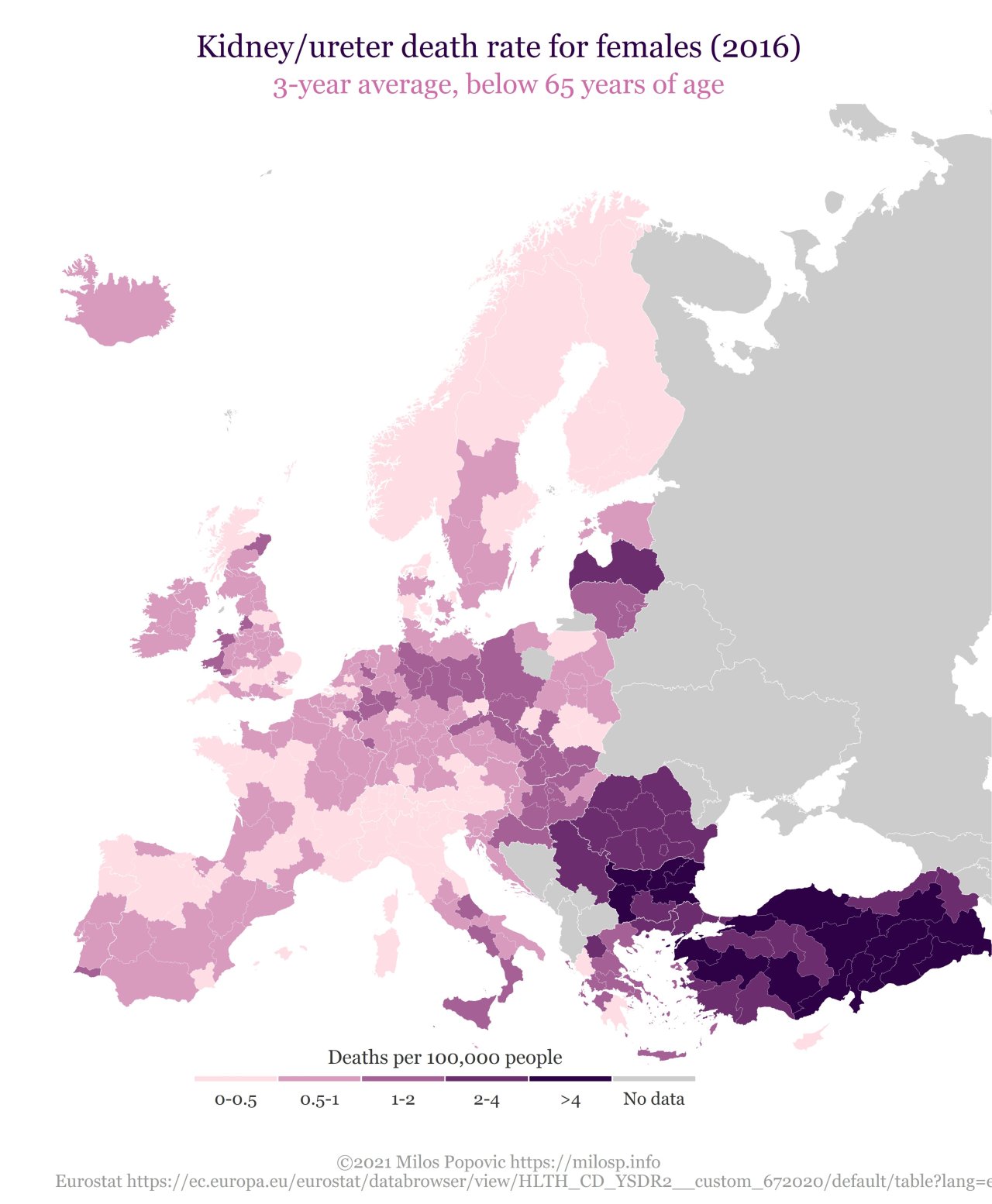 Is this a reflection of diabetic deaths or is something else going on? Turkey and the Balkans look grim. 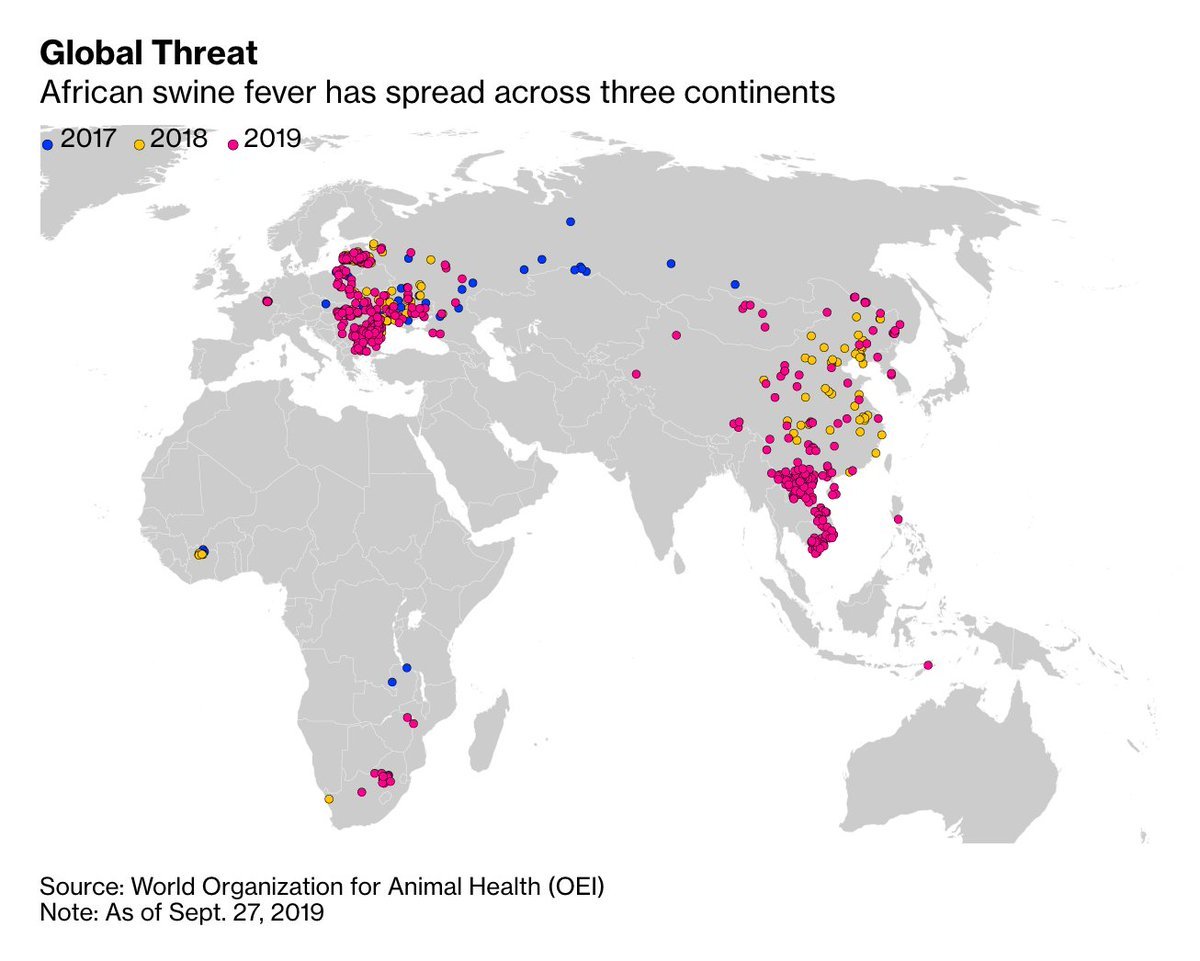 You know that we need another pandemic. The first one has petered out and we can’t let that stand.

The languages spoken by at least 1% of a state’s population in the USA. 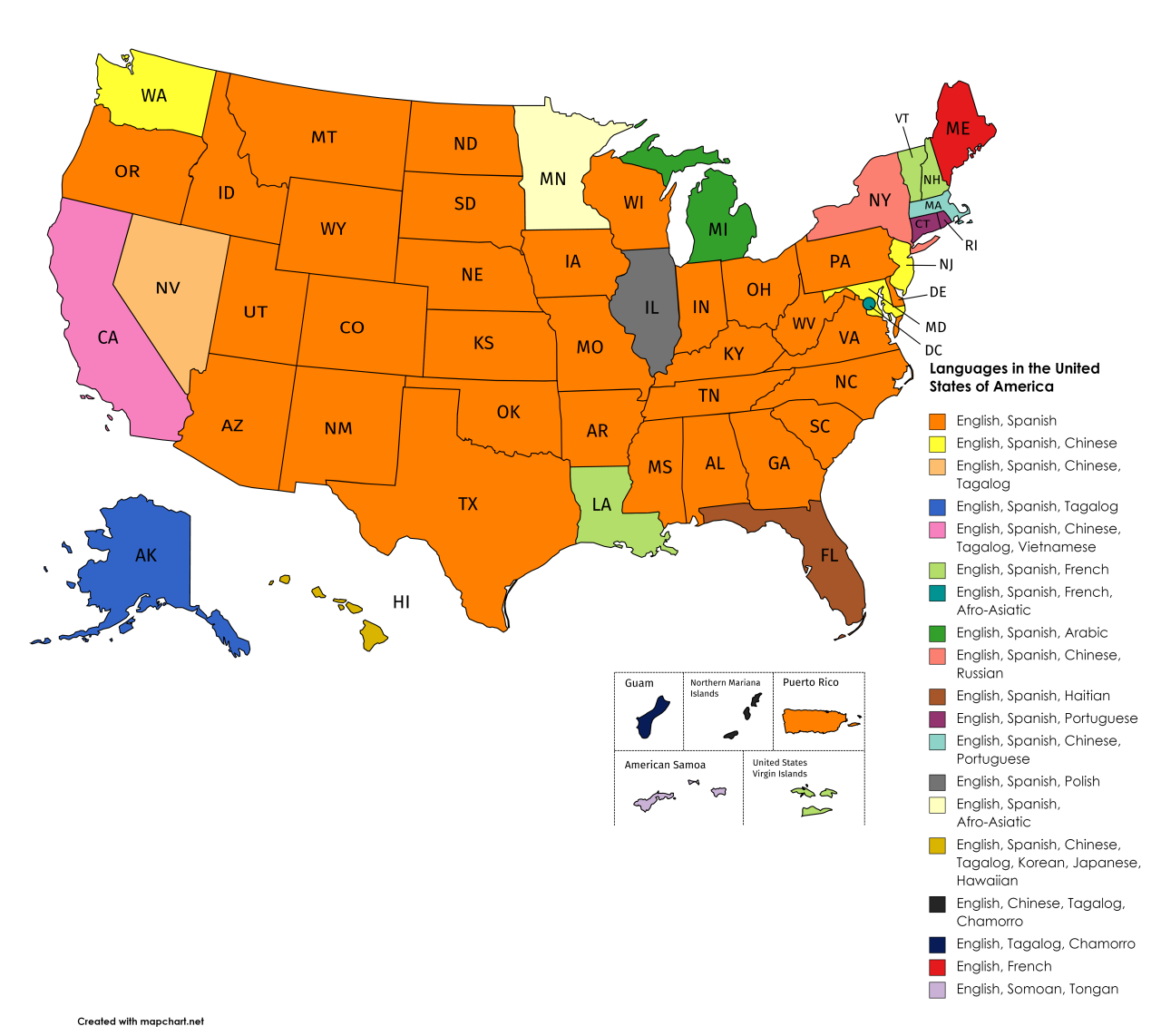 Here’s an Odd One 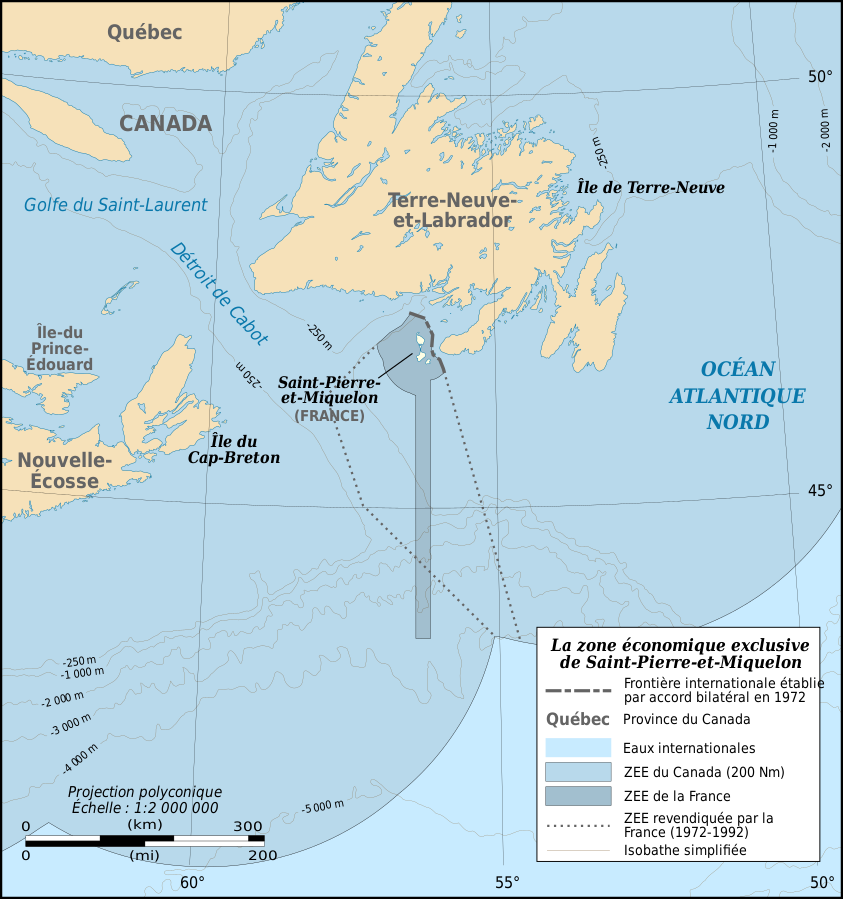