UFO’s: Made in the USA 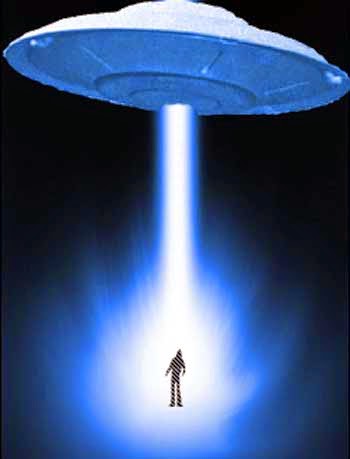 (NEWS LINK) US GOV admits that the UFO sightings of the 1950’s and 1960’s were government flights… Anyone hoping for little green men will be disappointed, though — because the CIA is claiming responsibility.

Tweeting about its most popular stories of the year, the CIA named a 1998 report linking its activities in the 1950s to UFO sightings.

Anal Probing
The US Government has not yet taken responsibility for the preponderance of UFO sightings that took place in the American South where drunk redneck males on lonely roads were abducted at night, subjected to anal probing on the mother ship and were subsequently returned to their pick-ups just before dawn. What is this fixation with aliens on that particular part of rural white American males? Are black people being singularly left out? Somebody call Sharpton or Barack.
Crop Circles
What about the more creative evidence of UFO visits to Earth — the Crop Circles.  Wikipedia claims that it was a hoax just because they always occurred near roads and in near-urban locations. Some cereologists have suggested that crop circles are the result of extraordinary meteorological phenomena ranging from freak tornadoes to ball lightning but there is no evidence of any crop circle being created by any of these causes.
Now one can only wait for the CIA to claim credit for these too. If they were messages that originated from CIA Headquarters, will the CIA also provide a key to translate the cryptic circles in corn? And who will pay for the damaged crops? Can farmers make claims against the US Government? 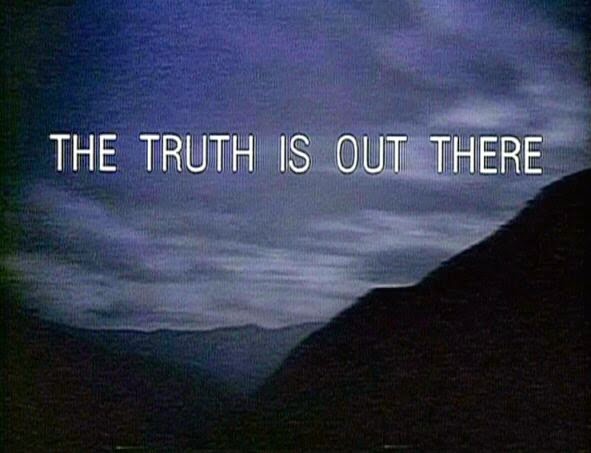 How did the CIA create the plasma vortexes that made the crop circles? We will all have to wait and see.  Is the Federal Bureau of Investigation still working on it or have they closed the “X Files”? Any blogger with inside information should post it below with specific leads for the FBI. I’m sure that some FBI Special Agents read this blog from time to time (to obtain leads of various sorts on behalf of Attorney General Eric Holder).
Does President Obama’s recent executive order granting illegal aliens legal status have anything to do with this? The truth is out there. What about the illegal aliens who currently work in the agricultural industry — are they terraforming the US to make the place habitable for more aliens who will arrive from “the Border”? Why is the City of Santa Ana California made up of 25% illegal aliens? Is there some sort of Vortex in Santa Ana? What is the nexus?
I think that somebody needs to call the FBI and they need to open another X-File…or two. 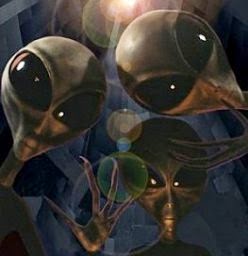