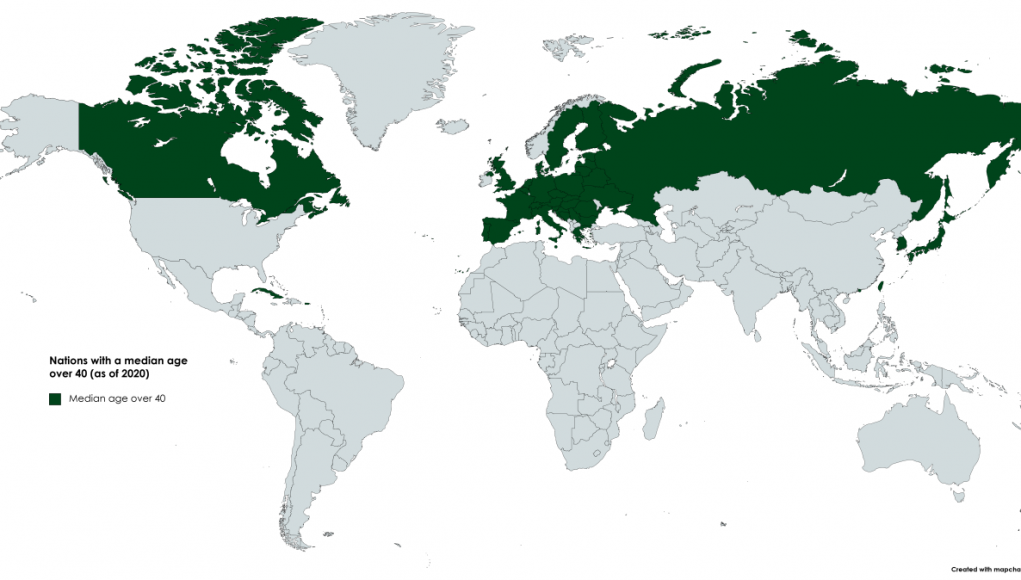 Here’s a religious map of Russia. Orthodox Christians are a plurality in the country and are stronger in the West. Islam is #1 in places like Dagestan and Chechnya. Spiritual but not religious is also a common religious identity. Atheism and Buddhism show up too. 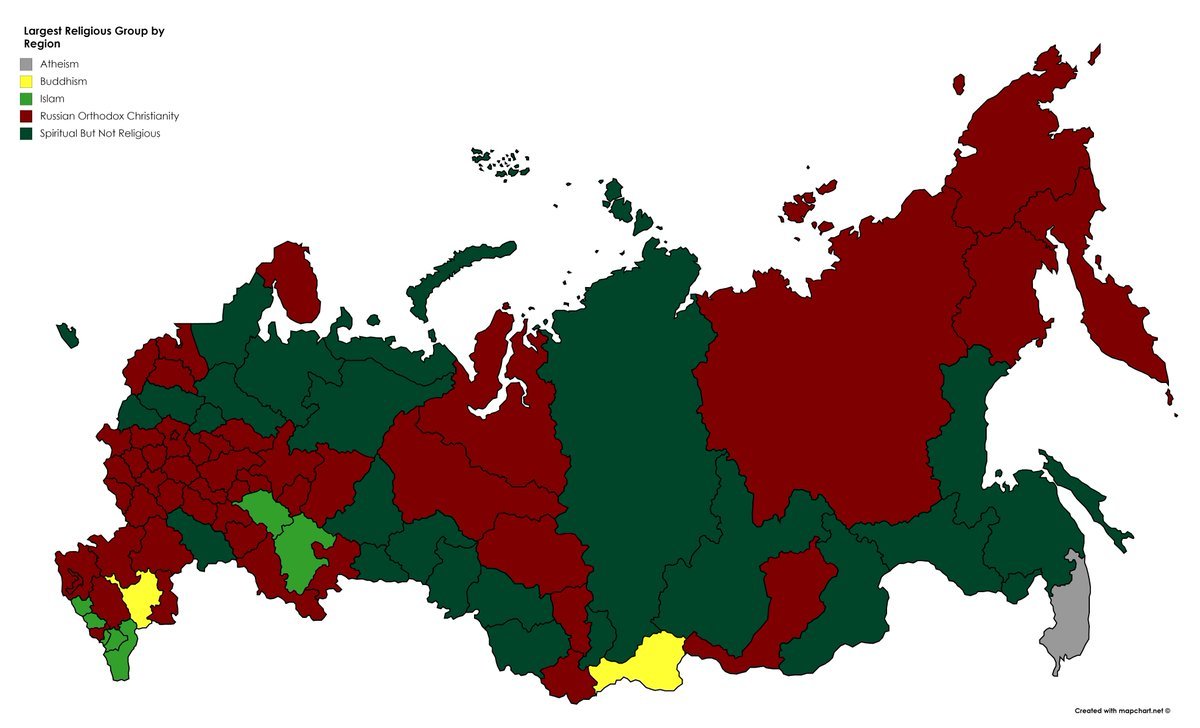 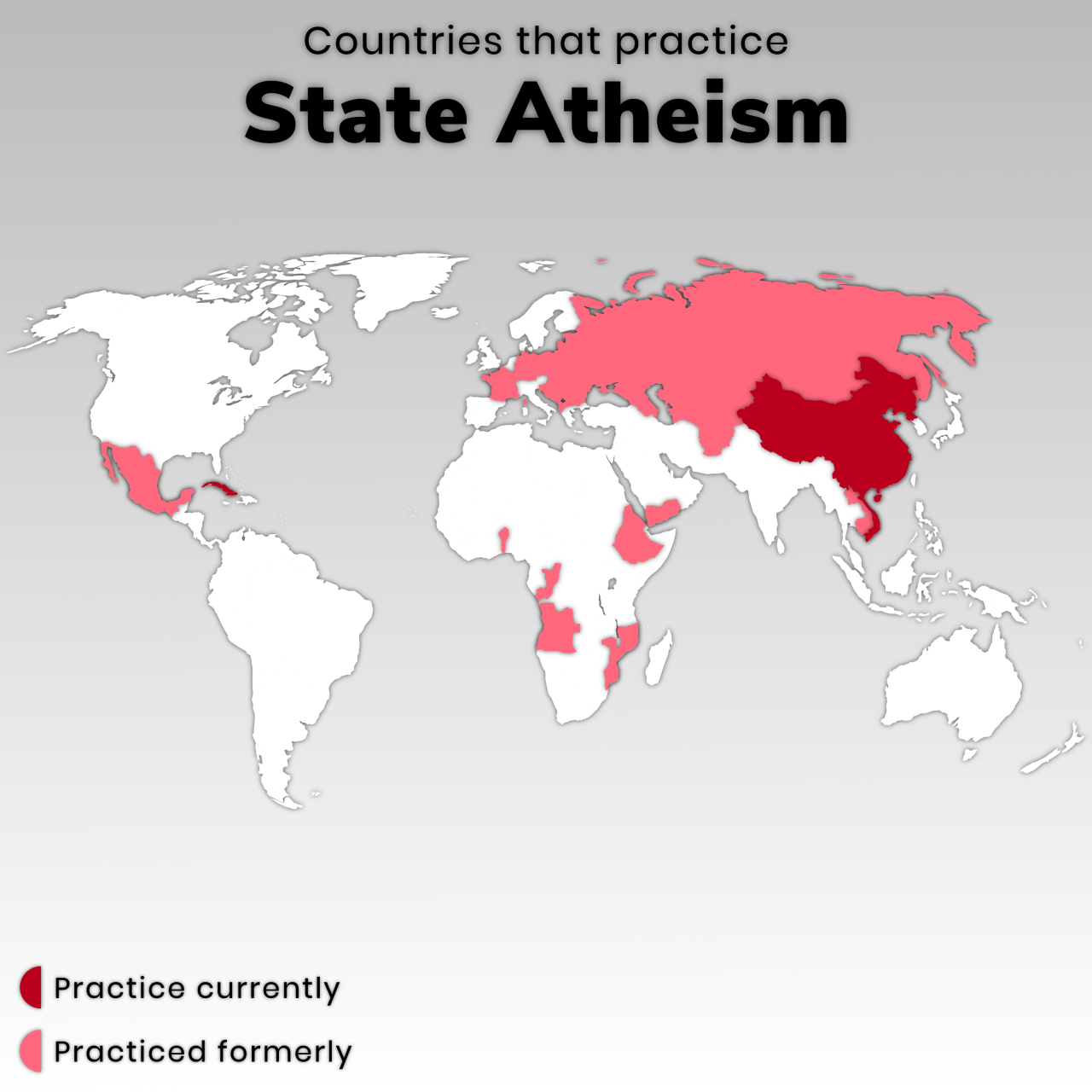 Nations with a Median Age over 40 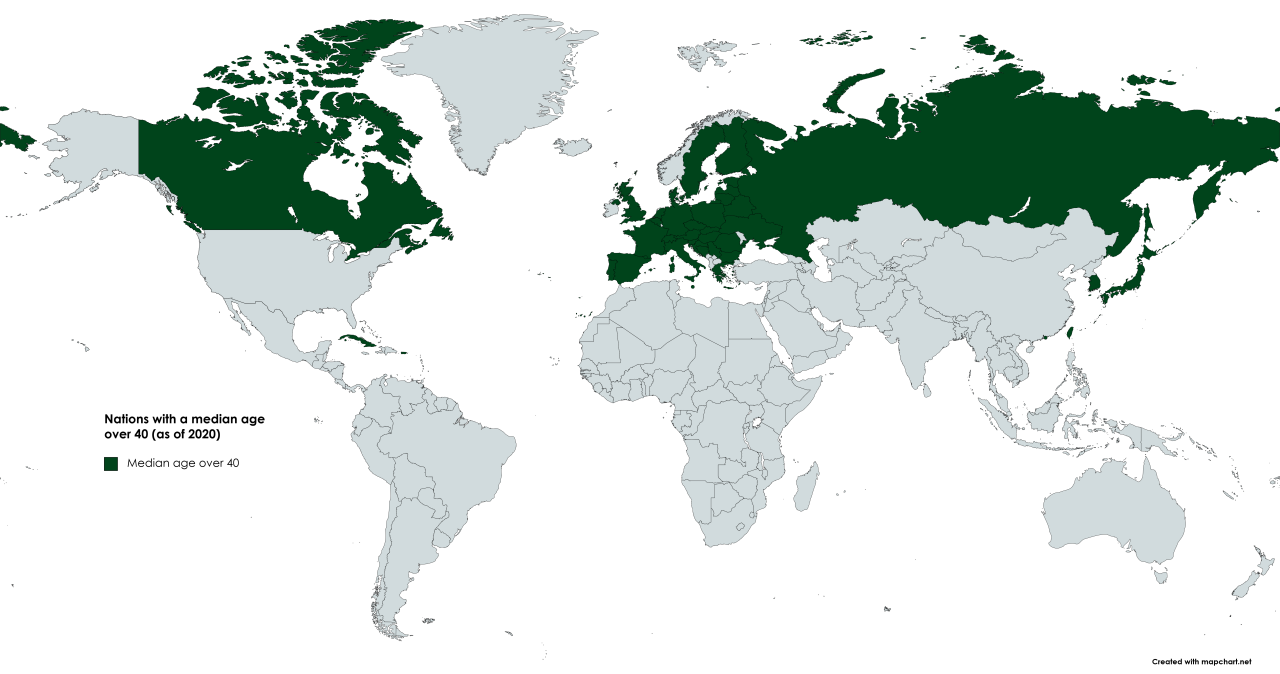 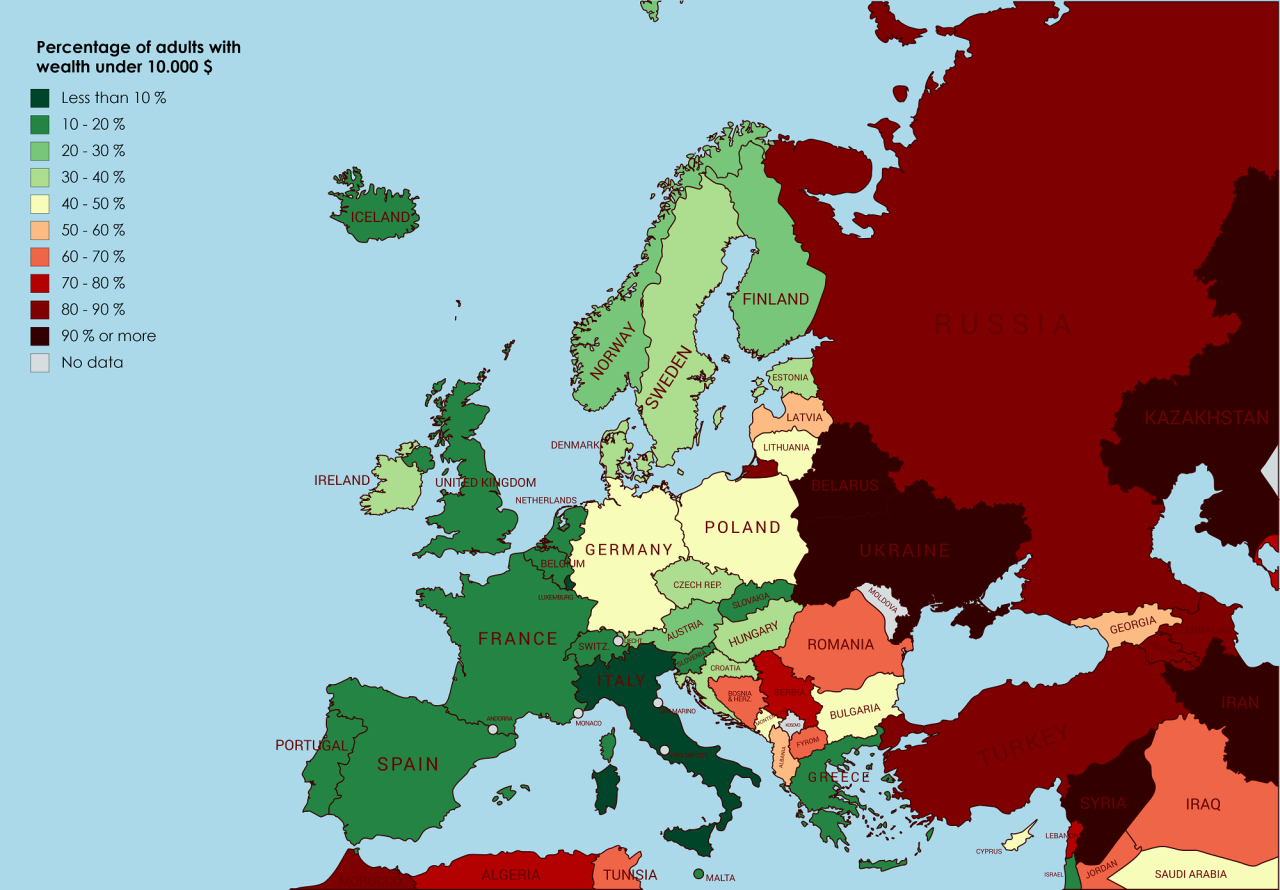 I was going to make this a mystery ship but it’s just too tough. It’s the famed Austro-Hungarian Panzerkutter No.1 Linz, that saw service during WW1. It had a crew of 8 and was armed with three Schwarzlose machine guns and a 7 cm cannon. It’s what happens when you marry a tank and a patrol boat.

With that much steel on top, I’d be concerned that it would capsize and take all hands to Davy Jones, but it only operated on a river and the water is more forgiving there. 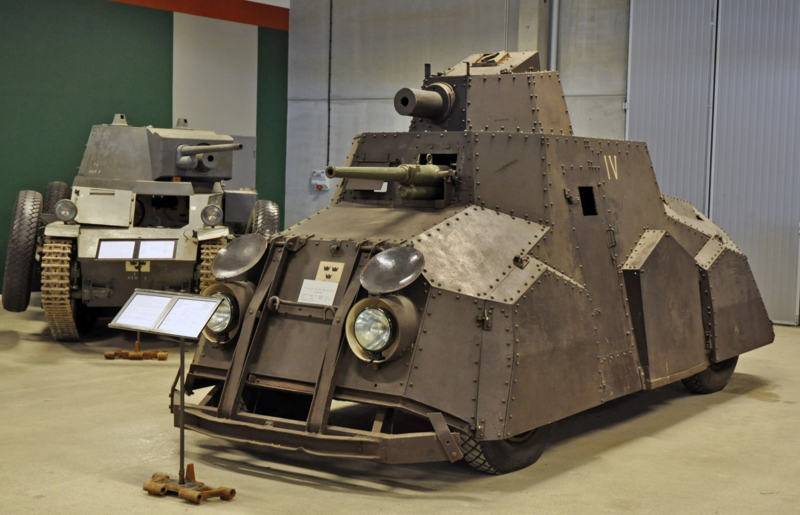 Yes, it’s a museum piece, but it saw service and you guys are driving me to this to try and find something that you can’t figure out. 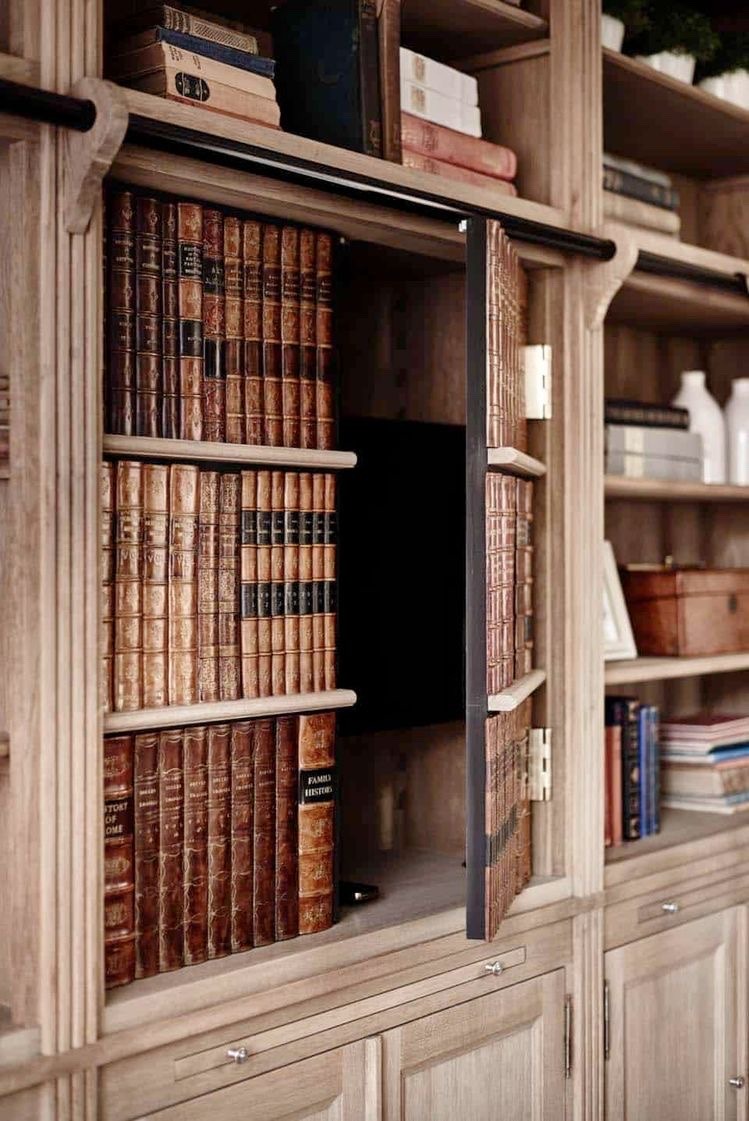 The above is not emblematic of their work, but Hidden Passageways is a very good company, headquartered near me in Arizona. Check out their website, browse the gallery. 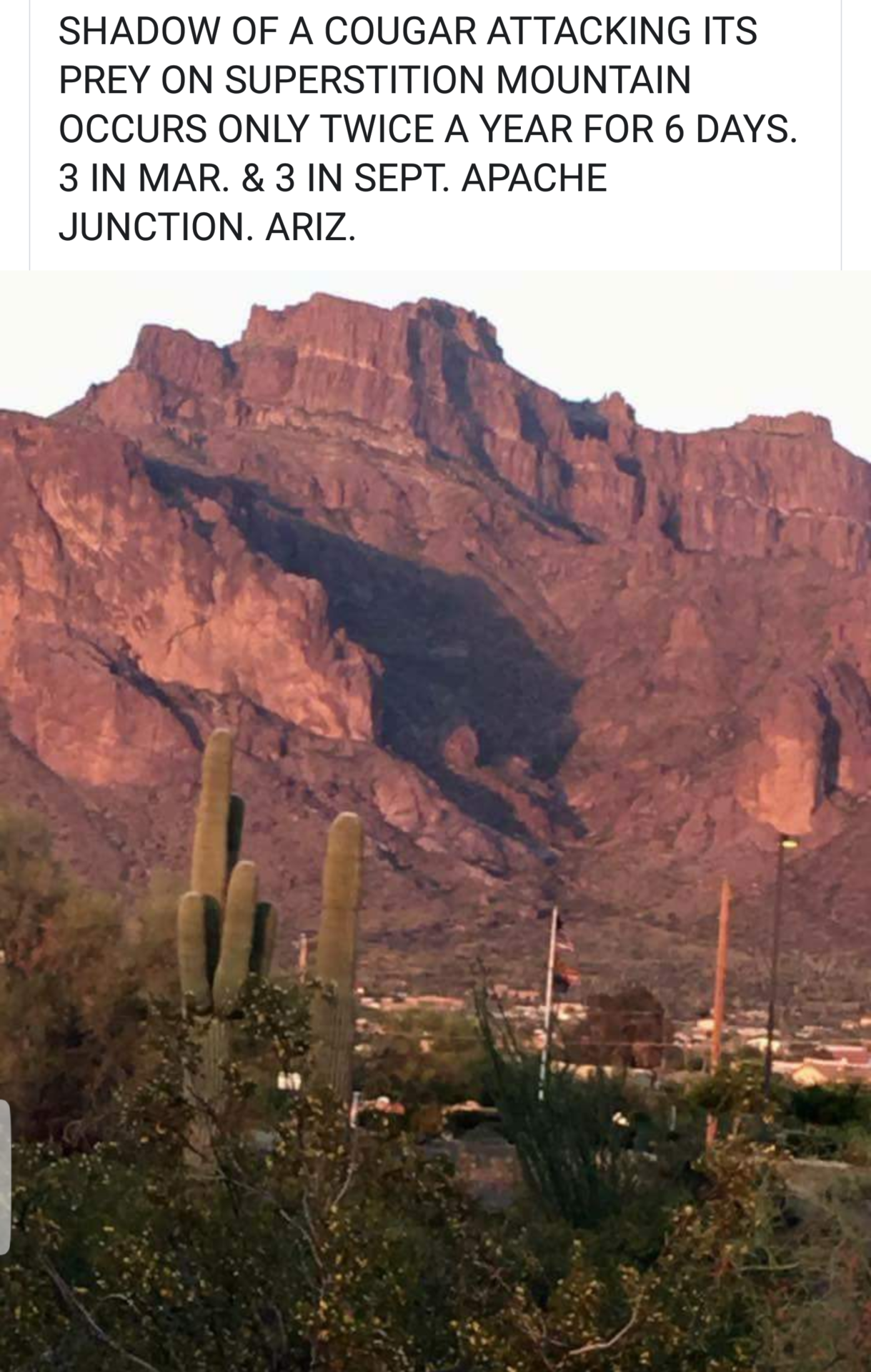 At least that’s the way the legend has it…looks like a photoshop job to me.