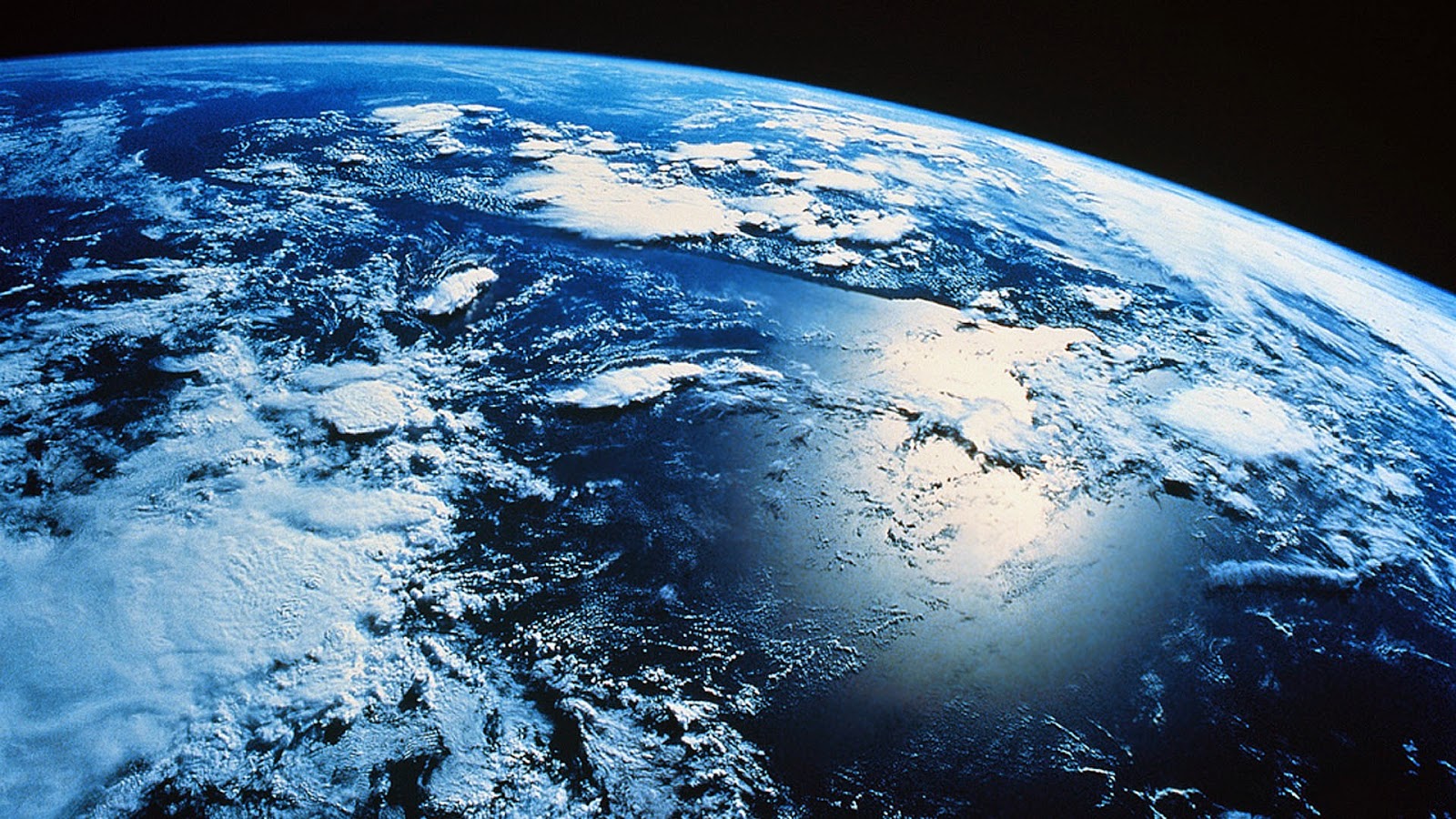 When compared to the mass of the planet, Earth’s oceans are a very thin film, like fog on a bathroom mirror.

Even though water covers 70 percent of Earth’s surface, it makes up a very small fraction of the planet’s overall bulk. Earth is mostly rock and iron; only about one tenth of one percent of the planet’s mass is water. Earth’s massive iron core generates the radiation belts that protect us from harmful effects from both the Sun and deep space. If it wasn’t large, it wouldn’t protect the planet.

Is Earth unique? Clearly there are no planets in the distant solar systems that we’ve been able to probe that replicate the life-giving environment that we enjoy. The secret to that environment is abundant liquid water.

Earth’s water isn’t just on the surface. Studies have shown that Earth’s mantle holds several oceans’ worth of water that was dragged underground by plate tectonics and subduction of the ocean seafloor. Earth’s oceans would disappear due to this process, if it weren’t for water returning to the surface via volcanism (mainly at mid-ocean ridges). Earth maintains its oceans through this planet-wide recycling system which also takes carbon out of the cycle and subducts it back into the interior of the planet.
Whether you take the course of some scientists like Dr. Carl Sagan, who felt that God only existed in the minds of men, or you take another approach, the mechanism supporting the life that we enjoy is exceptionally complex. Examining its complexity inevitably leads to a sense of humility. Appreciating the value of life in general should bring us full circle to appreciating ourselves and those around us more — but human insecurity doesn’t seem to allow it without a lot of effort.

Apollo 8’s Christmas Eve Message (submitted below for your recollection):