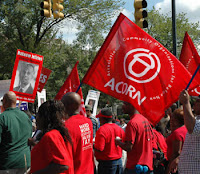 What are Dear Leader’s

Who makes up his legion, for they are many? 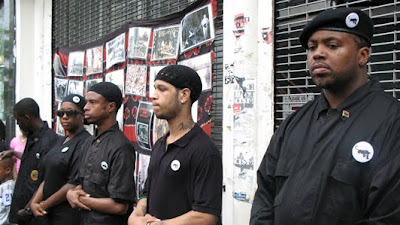 They are the Black Panthers who intimidate voters and then are not prosecuted for their crimes for to do so would be “racist”. They are the SEIU thugs who beat and intimidate at town hall meetings with impunity – as with the Black Panthers, they are immune from prosecution as they remain under the protection of Dear Leader. They are the ACORN workers who would gleefully promote the exploitation of young girls into forced prostitution. They are AmericCorps who would go door to door pushing for an endorsement for Dear Leader while darkly hinting at the consequences that attend those who are not part of “hope” and “change”. They are Hitler’s Brownshirts, the teens at an African roadbloack, English soccer toughs, the Timothy McVeighs of the world.

The half-understood rhetoric of Obama’s Plan for Change gives them a sense of personal dignity they would have never otherwise possessed. Their dedication to Dear Leader and the nation state is never as enduring as their taste for loot. In another day and time they would have been armed robbers, burglars or members of a street gang. Today they have found a more legitimate gang with the power of the state to back them up. They are led by Dear Leader whose great strength is cynicism. 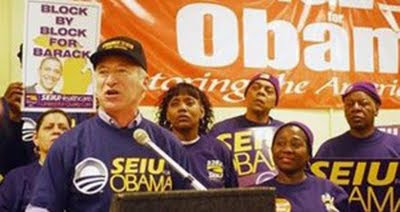 Dear Leader and his friends speak of national goals, but their real cause is themselves. Dear Leader is able to do what he does because of personal charisma and at the same time he seems to be touched with a dark genius.

It appears to be the case.