With the war in Ukraine dragging on, the Russians have largely assumed a defensive posture with a few exceptions. The Ukrainian Army has counterattacked at Kiev (an interesting perspective). They also managed to fire an SS-21 at the Russian Alligator Class LST Orsk in the Port of Berdyansk, setting that ship and others ablaze and igniting weapons stored nearby. 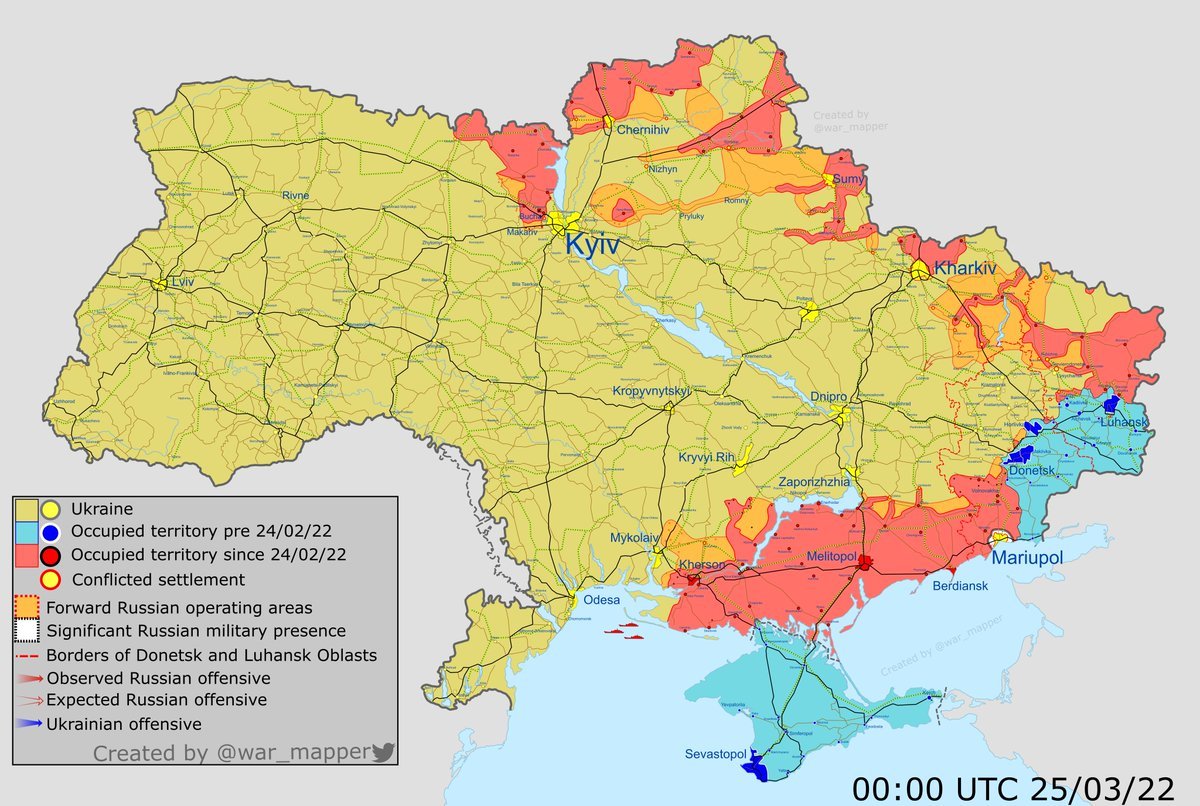 The Russian army is waiting for a resupply of fuel, food, ammunition, and possibly better weather. As they hollow out their army on the Chinese border, backfilling with 18-year-old conscripts, I can’t help but wonder whether or not China might seize the opportunity to push north into Mongolia (with Siberia as the ultimate prize)?  The Chinese and Russians are allies of convenience in the same way that the Germans were allied with the Russians before they invaded Russia. 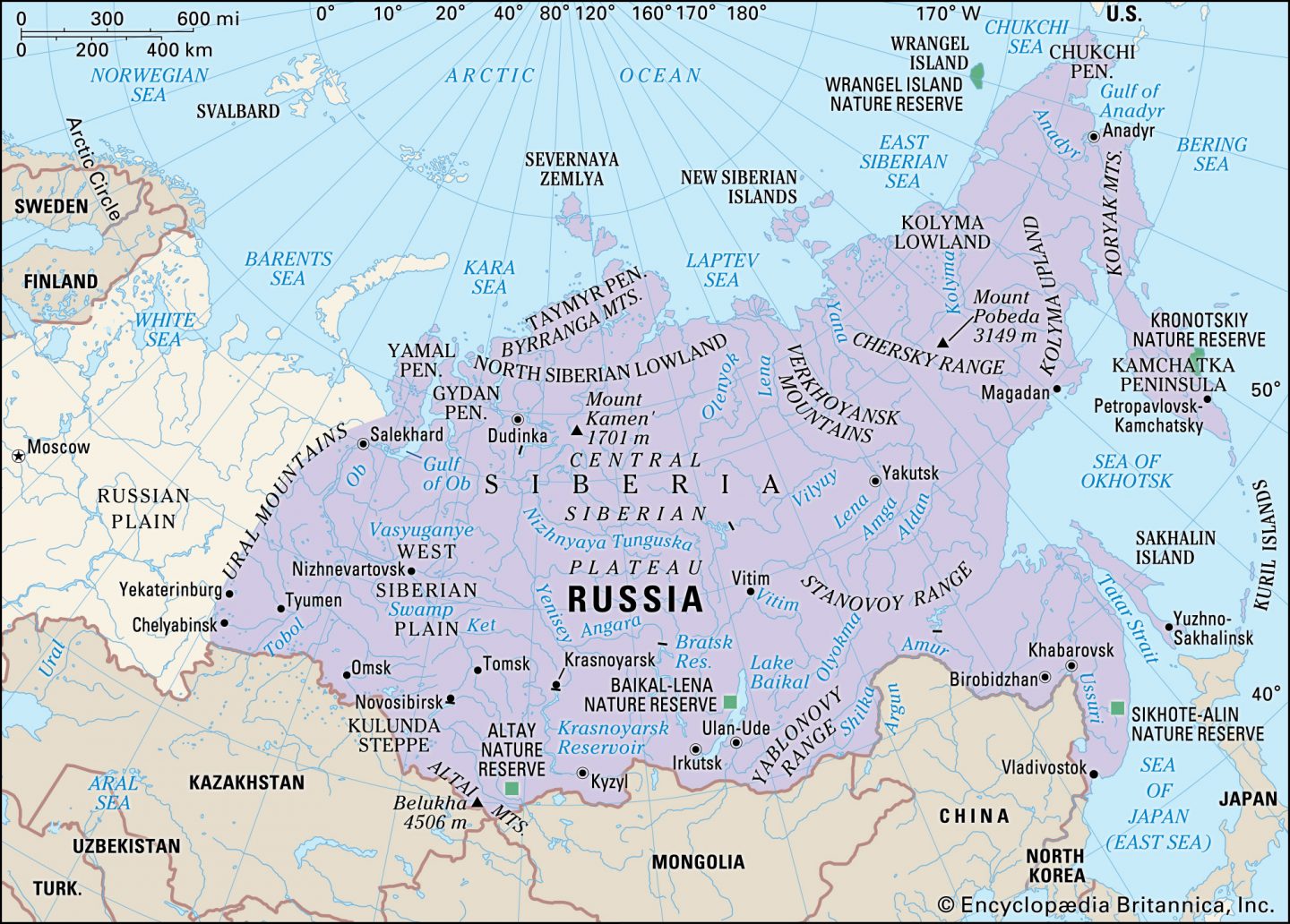 The territory is vast, and any war would have to be a summer war.  Mongolia is historically a Chinese territory, isn’t it? Sort like Ukraine is a historically Russian satrap.

But this is crazy talk because Xi and Putin are allies…