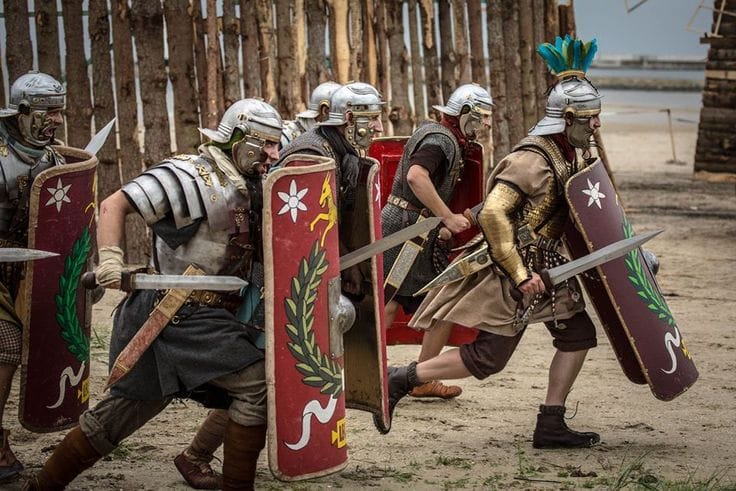 Diocletian and the Tetrarchy

The Third Century was a disastrous era for the Roman Empire. For roughly 50 years the Romans were embroiled in a destructive and bloody civil war that nearly destroyed the empire. Every two-bit general with a few legions to his command was revolting and declaring himself emperor, emperors reigns became so short-lived that people were buying statues with replaceable heads and arms, whole swathes of the territory became independent kingdoms, barbarians increased attacks on the German border, the Parthians were up to no good as always, and the Roman economy crumbled.

The Crises came to an end in 284 when Diocletian came to the throne. Diocletian had the unenviable task of picking up the pieces and putting the empire back together after 50 years of chaos. He instituted a number of economic, military, administrative, and social reforms to that end. One of the most interesting was the institution of the tetrarchy.

One of the systemic problems that Diocletian recognized was that the empire was just too darned big for one government to manage. In order to remedy this, Diocletian divided the empire into two, the eastern empire, and the western empire. He then further divided east and west again, thus creating four distinct territories. The west would be ruled by a senior emperor (Augustus) and a subordinate junior emperor (Caesar). Likewise, the east was ruled by a senior and junior emperor. Thus, the Roman Empire was divided into quarters each ruled by its own emperor.

While in theory, the tetrarchy was a good idea, in reality, Diocletian had ignored a fundamental aspect of the Roman system going back to the days of Julius Caesar and the Triumvirate; Romans don’t like sharing power. If the Roman government was rife with political chaos and intrigue when there was one emperor, imagine what it would be like when there were four emperors.

In 305 AD Diocletian retired as emperor, becoming the only emperor in Roman history to do so. A mere year later disputes broke out between the tetrarchs and a usurper took the throne in the west. The tetrarchs asked Diocletian to come out of retirement in order to stabilize the situation, but Diocletian refused claiming he had a nice crop of cabbages to grow.

Eventually, open warfare erupted and the tetrarchs began to murder each other in order to assume sole power. In the battle that resulted, a tetrarch named Constantine dominated and became sole emperor, the Roman emperor most known today for founding the city of Constantinople and legalizing Christianity in the empire. 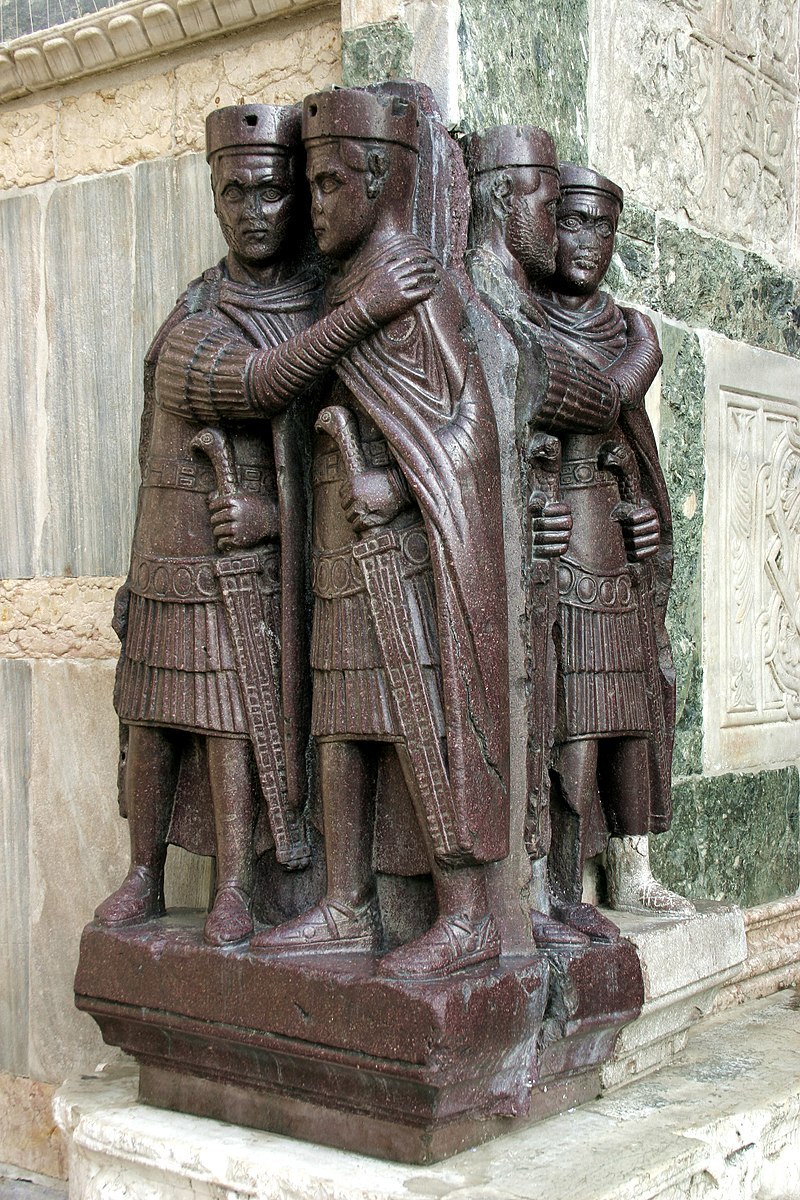 While the tetrarchy was short-lived, it set the precedent that the empire could be divided into separate administrative divisions. Over the fourth century, the eastern and western halves of the empire grew apart until finally in 395 AD they completely split, thus creating the Western and Eastern Roman Empires. 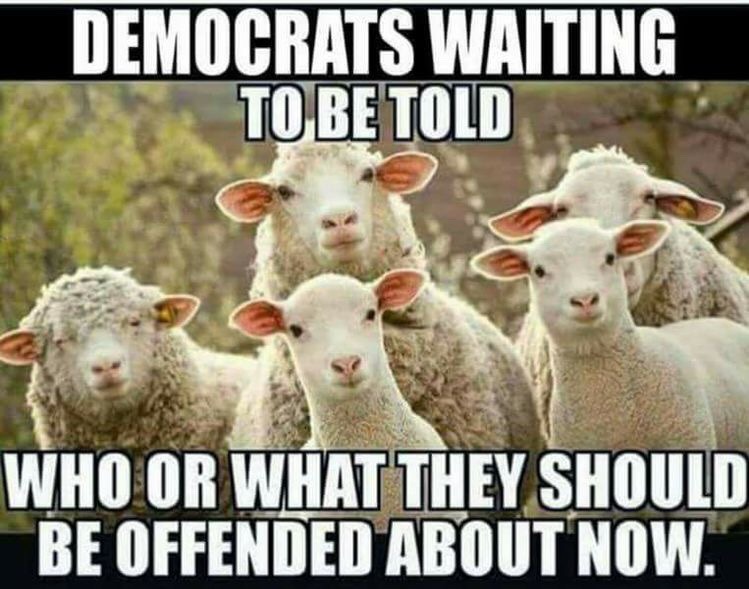 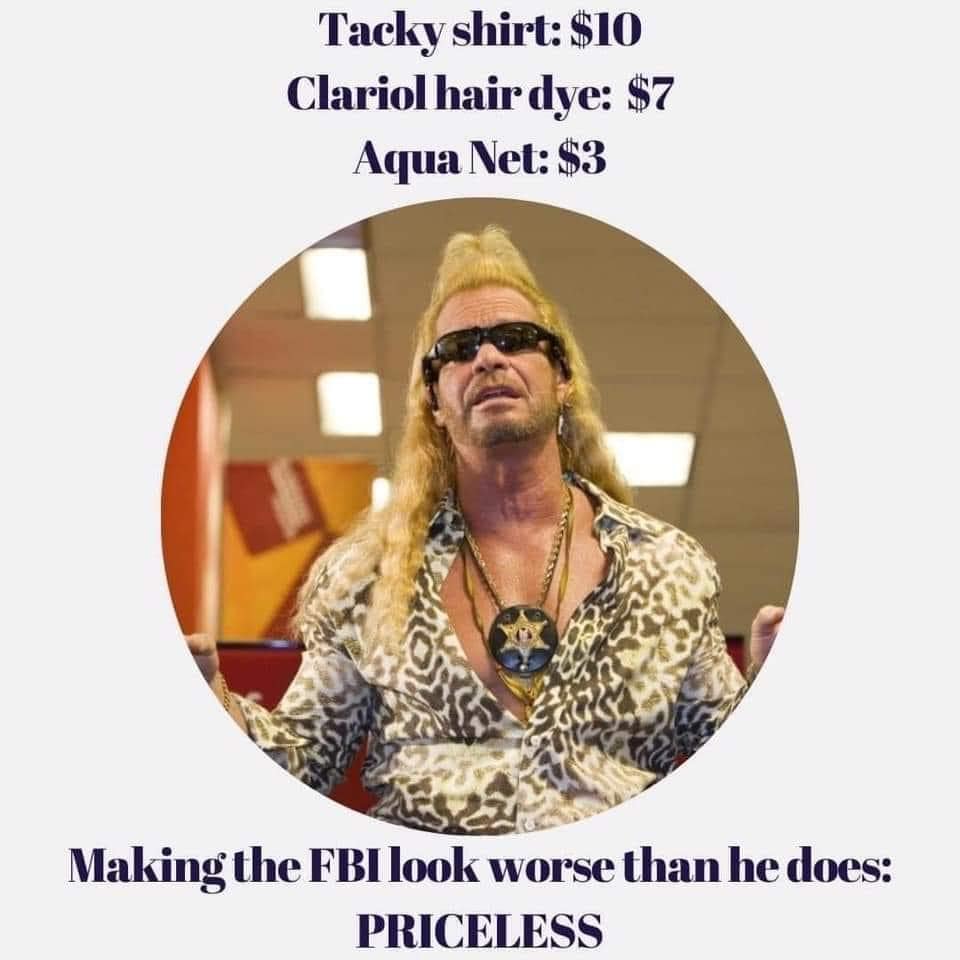 Can you Identify the Armored Vehicle? 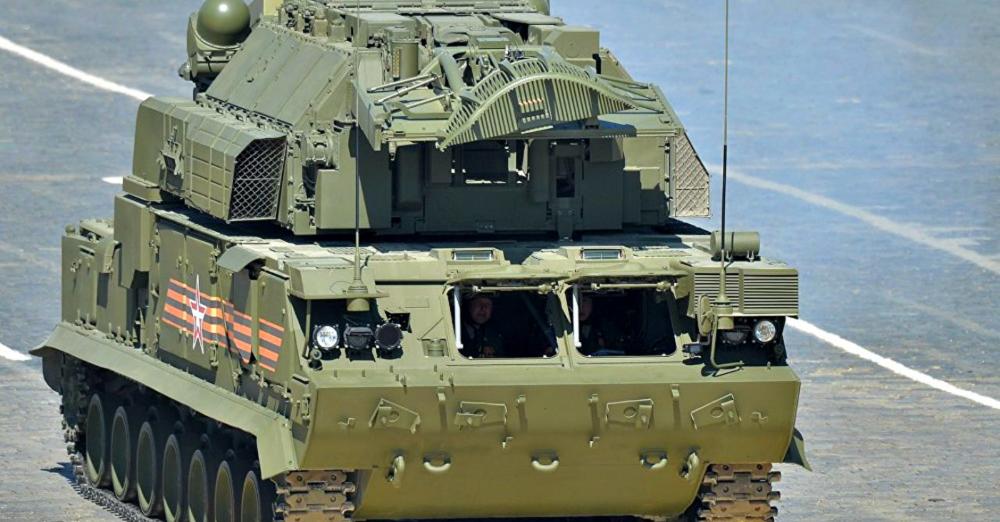