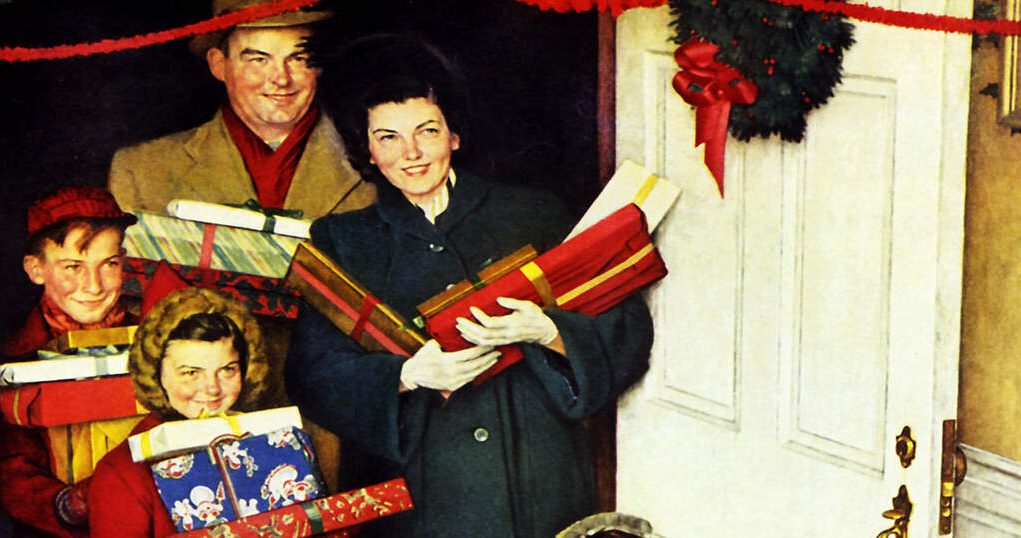 Everything slows down for the holidays, as it should. I hope that you are able to slow down too. 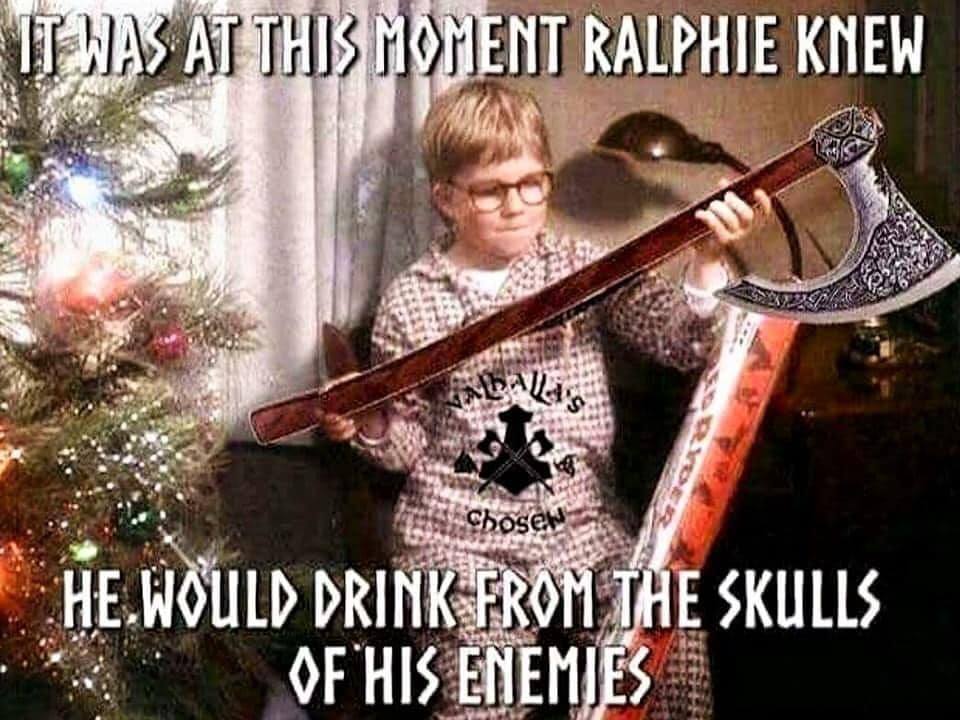 * TSA, looking out for you…  The Transportation Security Administration spent $18.6 million in funding on “non-binary screening systems,” which are set to be rolled out in January. Currently, TSA screeners decide whether a traveler is male or female and press a button for the body scanner corresponding with their appearance as the system scans males and females differently.  DIFFERENTLY? I thought that there was no difference between male and female humans, and that gender was a construct only. The woke need to make their minds up.  Facial recognition software still struggles to differentiate between Afro-Americans and monkeys. TSA continues to struggle with that one.

* VDH asks if President Trump wants to be re-elected:

Why did Trump need to descend into personal invective when prior to the midterms, many primary polls were confirming his front-runner status?

Why did he not remain magnanimous, unite the party, and focus on giving millions to his endorsed but endangered candidates like Dr. Mehmet Oz, Blake Masters, and Herschel Walker?

* (RFE/RL) (h/t Claudio) Is an ice sculpture just a block of frozen water? …”There were no competitions this year,” Vladimir added. “They just summoned us and told us what to do.” The result was a tableau of 24 ice and plastic sculptures of Russian soldiers in full combat regalia, together with ice slides and other amusements festooned with symbols of Russia’s war against neighboring Ukraine.

* Putin’s Enemies – (RFE) Ammosov, whose real name is Igor Ivanov, was set to appear in court in the eastern Siberian city of Yakutsk three days later to face charges of “discrediting” Russia’s military — charges that could result in a five-year prison sentence if he is convicted. But Ammosov, 30, did not make it to court. And his friends and fellow activists say he has disappeared, even though he had been preparing to attend the December 13 hearing. It’s difficult to know whether he is hiding locally, escaped Russia, or whether the FSB put a bullet behind his ear and put him out on the tundra for polar bears. 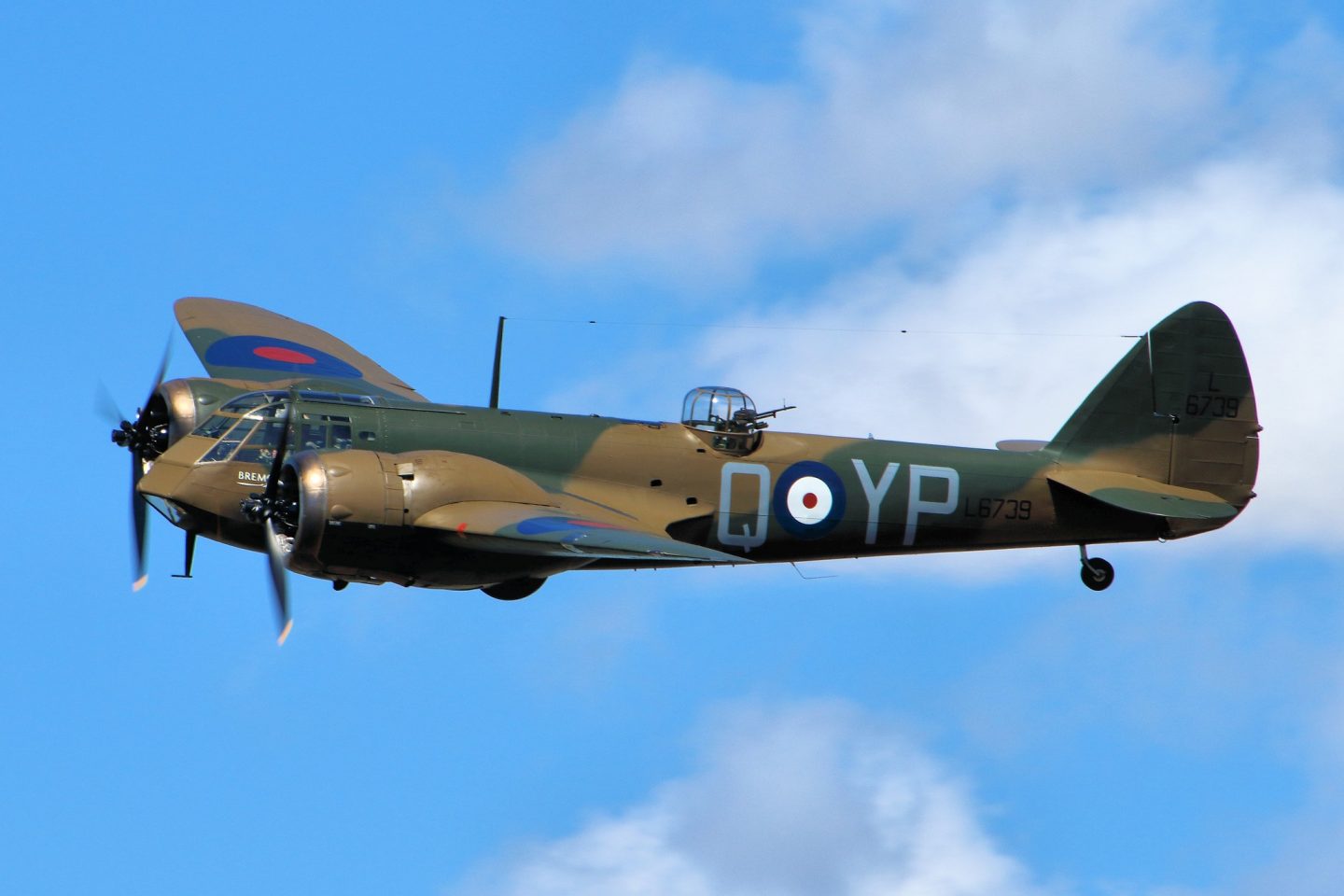 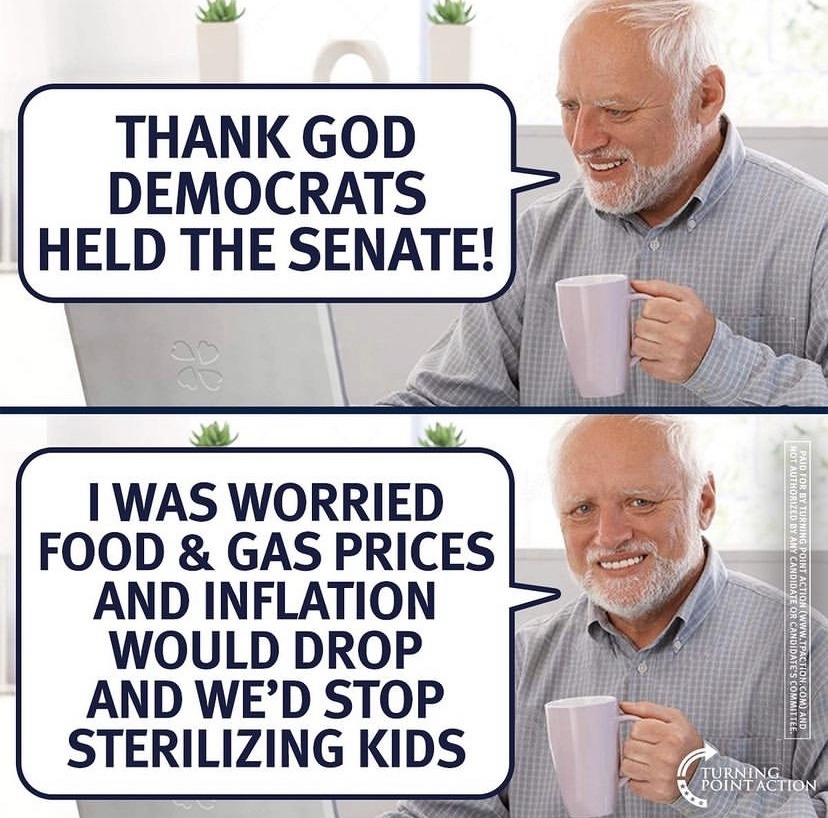 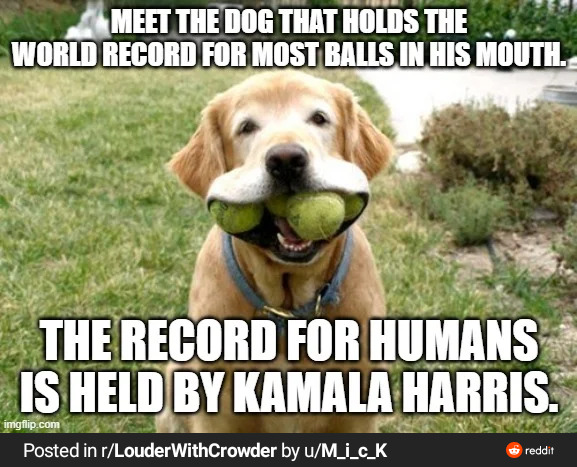