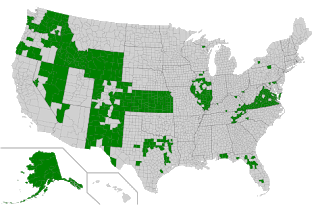 Facebook
Twitter
Pinterest
WhatsApp
What did Jesus Look Like?
I’m only slightly annoyed at the pictures at many (if not all) Christian churches which depict Jesus. Sometimes he has blonde hair and blue eyes – Nordic Jesus. Once in the South, I saw an “Elvis Jesus”, which seemed a bit blasphemous. I went to a snake church in Kentucky that had Jesus holding a rattlesnake some years ago. Churches that cater to a primarily negro congregation often have paintings that depict ‘black Jesus’. Last week, I saw a painting of Jesus that made him look like an emaciated hippie. Then there’s the shroud of Turin that has a questionable provenance.

How do you prefer your Jesus (link)?

One more opinion: “We know Jesus was about 30 years old when he began his ministry (Luke 3:23), but the Bible tells us virtually nothing about what he looked like―except that he didn’t stand out in any particular way. When Jesus was arrested in the garden of Gethsemane before the Crucifixion (Matthew 26:47-56) Judas Iscariot had to point Jesus out to his soldiers among the disciples―presumably because they all appeared similar to one another.”

Have you ever seen an organization chart for an assisted living business?
In short capital is pooled at a level where it is structurally not reachable in cash or asset forms from litigation settlements. So when patients are neglected and or beaten or medical malpractice happens they get sued but only the management company can be reached – never the building or the bank accounts of the investors.
This causes a chain reaction that forces the management company to spend mass sums of money on insurance as the surety is well aware of the lack of capital cushion behind – hence they are on the hook for the full amount – and then they pass those charges onto patients in cash.
This is why it’s so expensive.
Meanwhile the premiums produce current deductions for income tax purposes which largely get passed up chain to the limited partners providing a cash incentive to structure this way to the tune of several fills of gas in their yachts every year.
What would it cost to rent a room at a Holiday Inn and have a nurse pop in and have meals on wheels deliver food? Likely a better bargain than being warehoused in a facility that smells like human waste and Clorox. Most of the people who are tucked away in the Assisted living scam don’t have anyone who comes to visit them and check up on their welfare. No advocates. We live in a society where stuffing our elderly into places where we don’t have to look at them is convenient.

2A Sanctuary in Virginia – A Spreading Militia Movement

There will be a lot of talk about this over the next year.

American Partisan – “In all of history there has never been a civil war where, at the outset of hostilities, the resisting indigenous population was armed to the teeth with rifles capable of making 500 to 1,000 yard aimed precision shots. Never.”

Michael Bloomberg and George Soros teamed up to fund the whores in the Virginia Legislature and executive branch to find a way to disarm the Old Dominion because they saw the place as a domino. It may end up as a different type of domino.

There was a large meeting with the Board of Supervisors of Yavapai County, Arizona, last week, wherein it was proposed to make Yavapai County a 2A Sanctuary County. (which would be another big green mark on the map – right) The Board of Supervisors all agreed with the crowd of armed people who flooded into the county offices (with many more standing outside). The trend is interesting and it was all triggered by Bloomberg and Soros (thanks guys, I guess). In much the same way that Barack was the greatest salesman of small arms and ammunition that the world has ever seen, other East Coast Elites are triggering the armed public to approach their County Sheriffs and ask them to deputize every adult with a clean record – creating militias. The militias can then lawfully train together and can seek professional assistance from law enforcement and retired military professionals.

Now a word from Iran 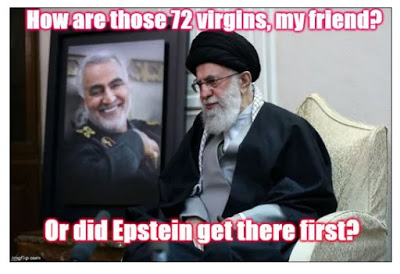